NCAA Football Betting News
The Boston College Eagles and Florida State Seminoles both won in Week 2 to remain undefeated as they get set for their Week 3 clash and ACC conference opener in a matchup that will assuredly have long-term bowl game implications for both gridiron programs.Now, let’s find out who’s going to come out on top on college football odds in this intriguing pairing.

Boston College (2-0 SU, 1-1 ATS) throttled the Howard Bison76-0 in a contest that was so utterly lopsided that officials ultimately decided to opt for two 10-minute quarters in the second half in order to show the Bison some mercy. 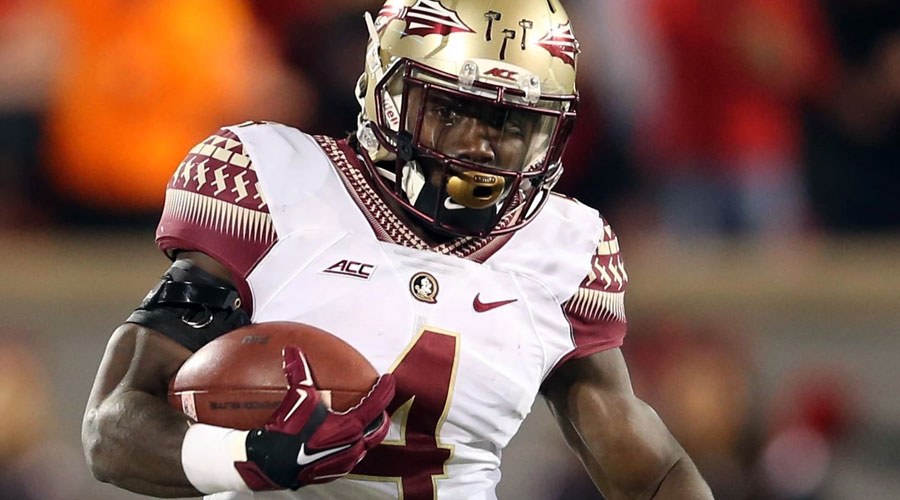 “You get in the mode where: We didn’t know what to do, what to call,” Eagles’ head coach Steve Addazio said. “It just got to the point where you didn’t want to throw it; you don’t know what to call, you just want it to end. The blowout represented BC’s most overwhelming win since a 76-0 rout over Holy Cross in 1949.Florida State (2-0 SU, 1-1 ATS) remained unbeaten by man-handling South Florida 34-14 in Week 2 despite failing to cover the -28.5-point spread as home favorites. The combined score of Florida State’s second regular season contest played Under the 53.5-point O/U Total.Florida State running back Dalvin Cook led the way by rushing for a phenomenal 266 yards and three touchdowns on 30 carries. Cook’s performance ranked as the second-best rushing game in school history and the first 200-yard game by a Noles running back since Sammie Smith put up 212 yards against Tulane in 1988. Former star Greg Allen owns the school record with a stunning 322 yards against Western Carolina in 1981. 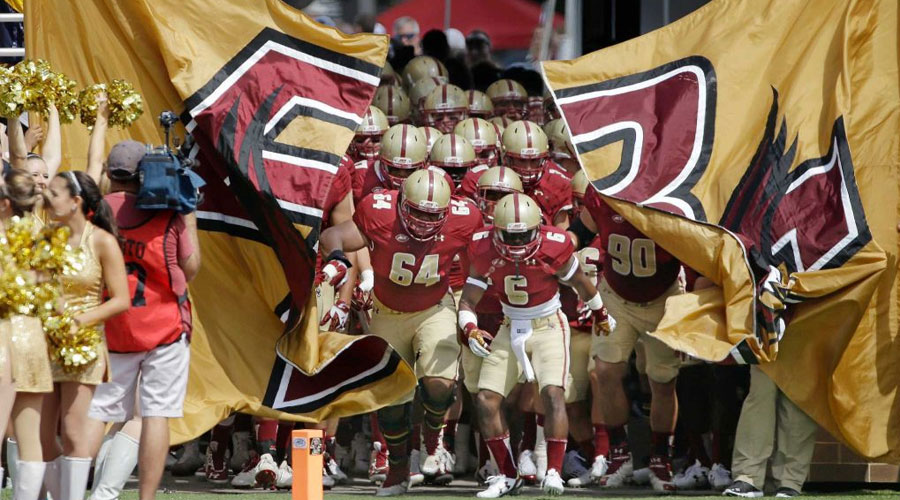 “He was in the zone today. He prepared well this week. He gave us hell on defense — this whole week,” Florida State cornerback Marquez White said. Cook said he didn’t know how many yards he had until after the game. “I felt like we were going to run well today,” said Cook, who has five straight 100-yard games dating back to last season. “The first half we didn’t play well but in the second half we had to open it up and we came out strong.”Through two games, Cook has rushed for 422 yards with five rushing touchdowns while averaging a healthy 8.6 yards per carry.South Florida head coach Willie Taggart tried to recruit Cook when he was at Miami Central. “Cook is the real deal. You look at their offense, he was pretty much their entire offense,” Taggart said. 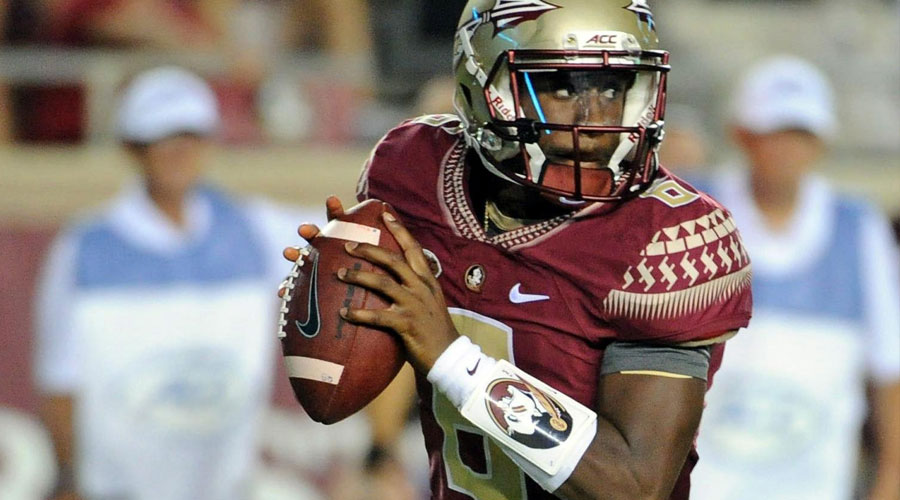 With that said, I’m ‘going the other way’ against the betting public with my pick for this intriguing Week 3 matchup. Despite winning 24 of their last 25 games overall, the Florida State Seminoles are also just 2-5 ATS in their last seven road games and 1-5 ATS in its last six games overall.This also isn’t the same team that won one national championship and nearly another in each of the last two years. Conversely, Boston College has put together an impressive 13-6 ATS mark in its last 19 home games while also going 5-2 ATS in their last seven games against Florida State. The Seminoles may have the edge in overall roster talent, but I’m going with the BC Eagles to get ‘er done in this one.