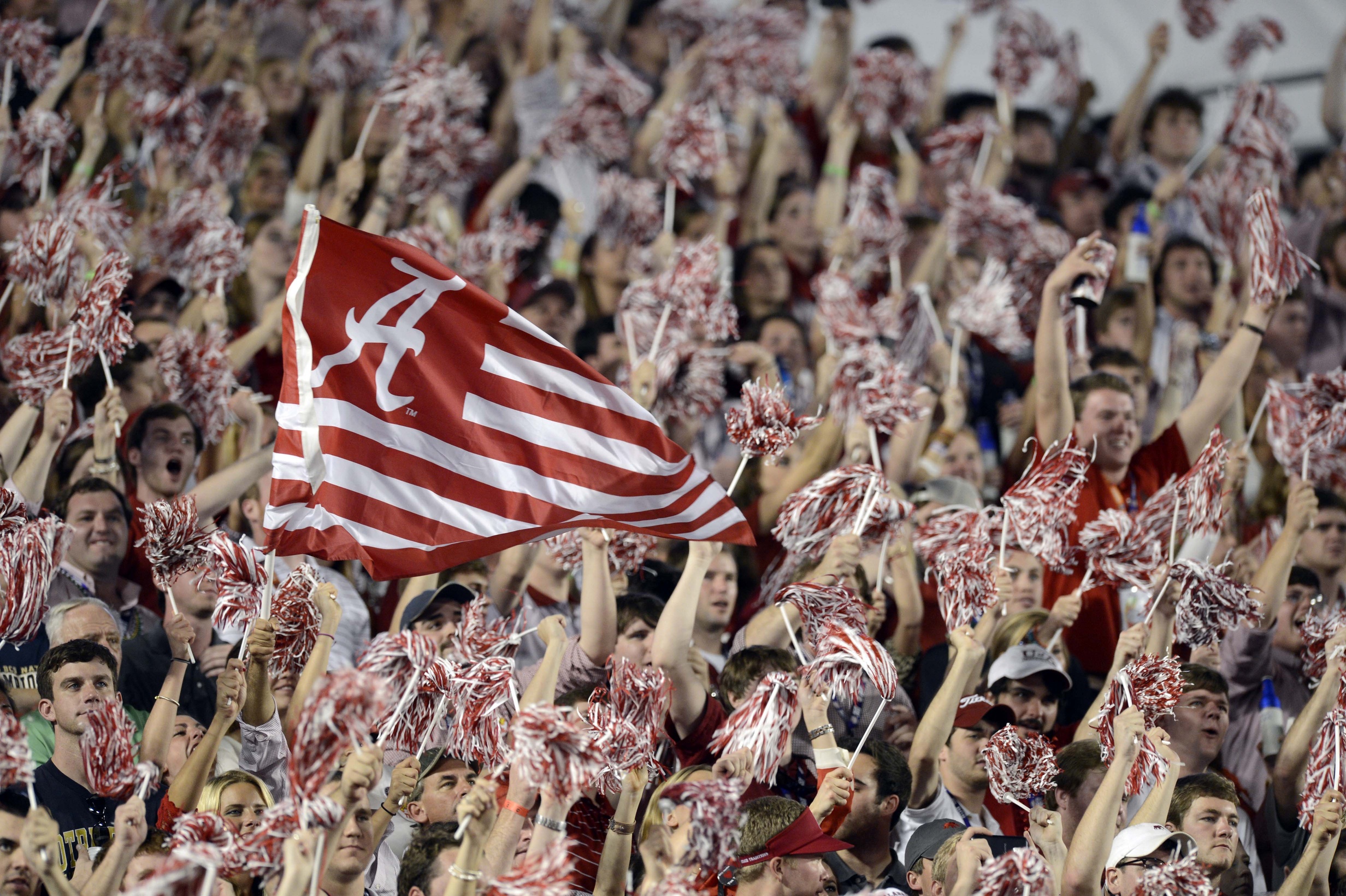 NCAA Football Betting News
Week 6 of college football betting was the wildest of this young 2014 season, with an incredible eleven of the top 25 ranked teams losing including and unprecedented five of the top-10 teams. How can we follow that up?

Should you bet on Oregon, Alabama, Oklahoma or Texas A&M to win or fall? What about undefeated teams like Florida State, Auburn, Ole Miss, and Mississippi State. Could Notre Dame sneak into the top four after a win over Stanford? What about TCU, sitting at 4-0 after upsetting the Sooners?

This is the frist time in the 2014 season that you should question any NCAAF betting picks you get without sufficent data.

Analysis: The Wildcats jumped into the Top 10 after their scintillating 31 to 24 victory over then 2 Oregon last Thursday night. The win showed one thing, that AZ can play defense when needed and that freshman QB Anu Solomon doesn’t down after a tough half. Solomon has been money in the second half of games for Arizona. What goes up can definitely come down, but the Trojans are 2 and 7 against the spread in the last 9 meetings between these two and USC lost 34 to 38 to ASU in their last game after a stunning last second hail mary. That has to work on them mentally in this contest, doesn’t it? Pick: Arizona +3

Analysis: I love backing teams like Alabama, who should have won but didn’t, in their very next contests against the spread. The Crimson Tide had that game against Ole Miss in the bag until a fumble on special teams turned the entire thing around. They could have tied it in the final minute until an interception cost them. But Alabama got a mulligan of sorts because 4 out of the Top 6 teams in the AP Poll lost in Week 6. That puts Alabama seventh meaning that wins from here on out including in the SEC Championship Game should catapult them into the College Football Playoff. Alabama will rock an overmatched Arkansas team that is allowing 25.8 points and over 400 yards a game. Pick: Alabama -9

Analysis: The trends tell us everything that we need to know about the yearly Red River Shootout that takes place between Oklahoma and Texas this Saturday. The Longhorns are 1-3-1 ATS in the last 5 meetings between these two. The favorite is 3-1-1 against the spread in the last 5 meetings between these two. Oklahoma has been the favorite in the last 5 meetings and more often than not, the Sooners have delivered. Things could get exceedingly worse for Texas in this game than in past Red River Shootouts. The ‘Horns are only averaging 319.2 yards per game and 18 points per. That’s just not going to cut it against a team that allows only 20.6 points per game. The fact that Texas couldn’t get a single point at home against Baylor in Week 6 tells us that things are looking mighty shoddy for Charlie Strong’s squad down in Austin. Pick: Oklahoma -14.5

Analysis: Wow. That was some number that Baylor posted against Texas in Week 6. 28 to 0 from Baylor is not what one expects. TCU was fantastic when beating Oklahoma straight up 37 to 33, but the Horned Frogs haven’t faced an offensive power house on the road quite like the Baylor Bears. Both defenses are ranked in the Top 15 in yards allowed and in the Top 10 in points allowed per game. The difference is that Baylor hasn’t played a Top 10 team yet while TCU hung the L onto Oklahoma. TCU may not be as fancy as Baylor on offense and QB Bryce Petty for the Bears might be more highly regarded than Trevone Boykin, but 10 points will mean a lot in this. Take the 10 on the Horned Frogs because Baylor barely beat them by 4 last season in a 38 to 41 shootout. Pick: TCU +10
Older post
Newer post