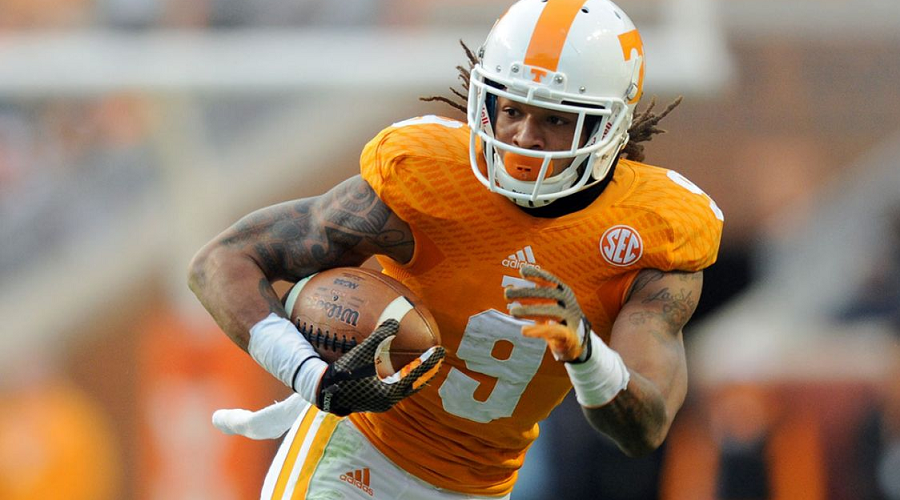 NCAA Football Betting News
Things did not go as planned for the Tennessee Volunteers in last week’s college football action, as they suffered a home loss to the Oklahoma Sooners in a Saturday thriller that was decided by two overtimes. Fortunately, we are entering the third week of the new NCAAF betting season, meaning there are still many opportunities for them to make ground on the rest of the SEC members, starting with this week’s matchup against the Western Carolina Catamounts. Here are all the details you need to know on this clash.

Like the Vols, the Catamounts are also coming off a loss in Week 2, a 28-10 defeat in the hands of Citadel. With that loss, the Catamounts are now back on the drawing board, hoping to find a way of jumping back on the winning column. But with Troy Mitchell is completing just 57.8 percent of his passes with just 485 yards and a touchdown against three interceptions so far this season, Western Carolina is going to need the QB to have a big road performance. 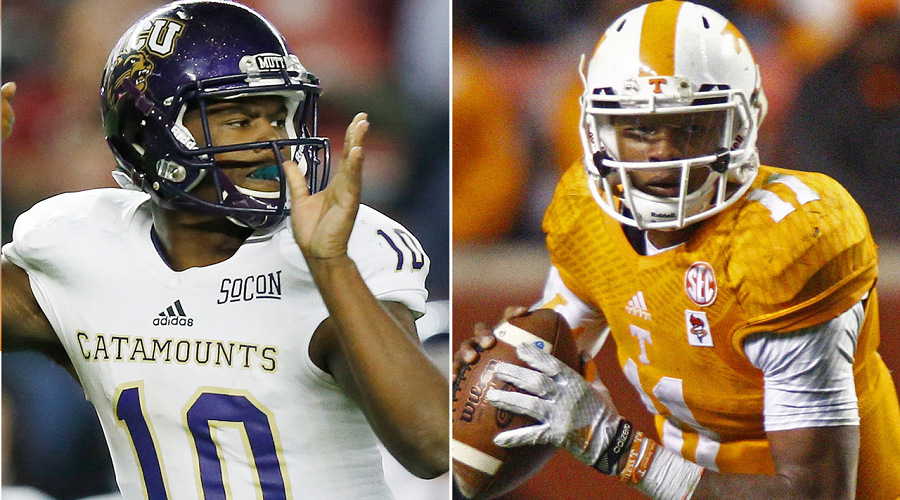 As an alternative, the Catamounts have QB Detrez Newsome as an option to start under the center. After throwing for one TD and running for another score in West Carolina’s 42-14 win over Mars Hill in Week 1, Newsome could be a crucial piece if he finds some solid minutes against Tennessee.For the Volunteers, the biggest reason behind their loss to Oklahoma was their mistakes, particularly in the second half. After building a 17-0 lead in the first half, the Vols somehow got complacent, allowing the Sooners back in the game through penalties and offensive blunders from the O-line.To avoid a mega upset from the Catamounts, QB Joshua Dobbs (who is completing 52.8 percent of his passes for 330 yards, 3 TDs and one interception so far) will need to find his rhythm, and maintain consistency throughout the game. Of course, Tennessee’s most lethal offensive piece, Jalen Hurd, will also be very crucial for the team. With 232 rushing yards and 4 TDs on 47 carries in his first two games, Hurd is an irreplaceable asset and his contribution will be vital, particularly if the Vols are to stretch the scores for a cover of the game’s huge point spread. 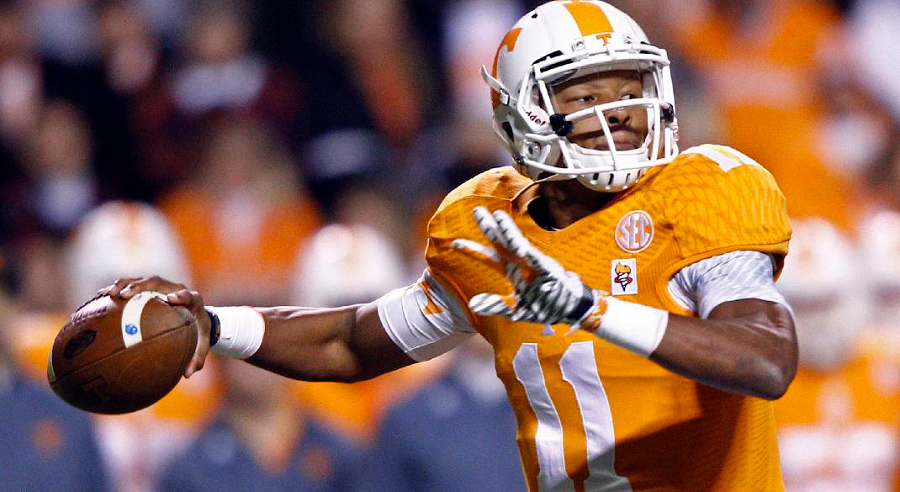 In the defense, Western Carolina is allowing 21 PPG and 417 YPG total, while Tennessee is giving up 30.5 PPG and 452.5 YPG total, underlining the fact that the D-lines (particularly the Vols’ defense) must step up their efforts.Game PredictionThe outcome of this game will largely depend on how Tennessee is motivated to bounce back from last week’s disheartening home loss. And with not so much to go with, the safest bet here would be for Tennessee to win the game, though with Western Carolina doing enough to cover the 30-plus point spread. As far as the game’s total is concerned, both teams have not been that solid on the defense, so I’ll go out on a limb to say that a high-scoring affair should be in the books, as the two programs combine for an OVER total.
Older post
Newer post