NFL News and Rumors
The Indianapolis Colts have owned the AFC South in the last two seasons, and going by the offseason moves made by the members of this division, Andrew Luck and his teammates will continue asserting their authority in 2015. Nonetheless, we expect a couple of noteworthy shakeups in the division, as the Texans, Titans and Jaguars look to make their marks in the upcoming season. Here is a low-down of those expectations, including win loss projections plus NFL lines to win Super Bowl 50. 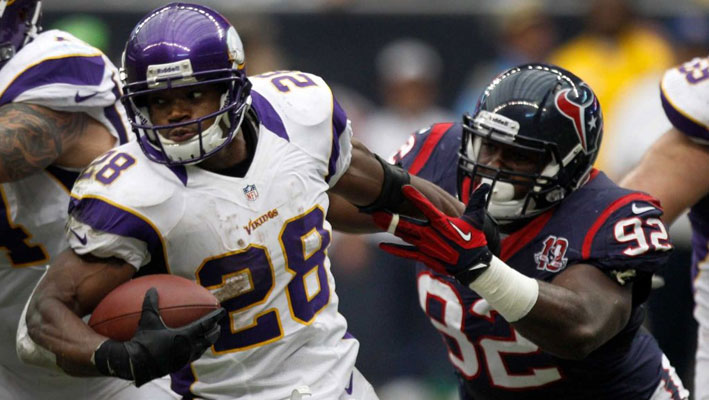 Prediction: 9-7NFL Odds to win Super Bowl 50: +3000Thanks mainly to mind-blowing exploits of J.J. Watt, the Texans were one of the most fun-to-watch defensive teams last year. With Jadeveon Clowney making his much-anticipated return to the Texans’ line-up, the pass rush in Houston will be scary to face. Meanwhile, the quarterback problem in Houston is semi-solved, with former Browns QB Brian Hoyer (10-6 as a Cleveland starter) acquired by the Texans as a free agent. Making matters favorable for them, they have the third-easiest schedule in 2015, so the Texans should be good for pretty much the same or better wins than last year. 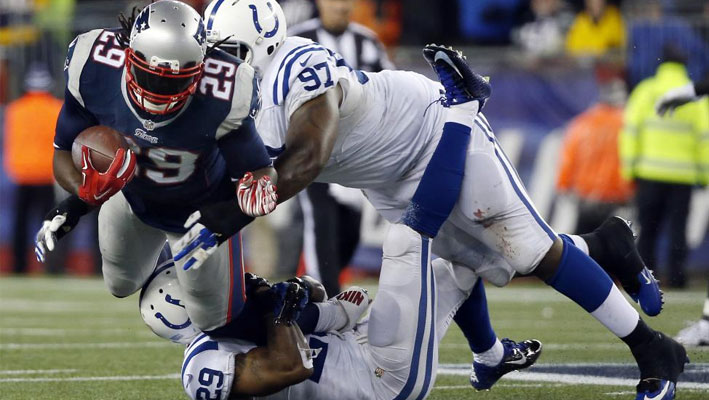 Prediction: 13-4NFL Odds to win Super Bowl 50: +1200The math here is really simple. Prior to the offseason, the Colts were way above the rest of the members of this division because of the imposing presence of Andrew Luck as a top-class quarterback. Looking at their roster now, WR T.Y. Hilton has a new partner in former Houston star receiver Andre Johnson (who will be replacing the departed Reggie Wayne), while running back Frank Gore left the 49ers and will be bringing his vast experience in Houston. The defense also got some value additions, so the Indy defense should be performing better. After finishing 11-5 with limited talent last year, the new-look, greatly improved Colts will be hitting 12-plus wins in 2015. 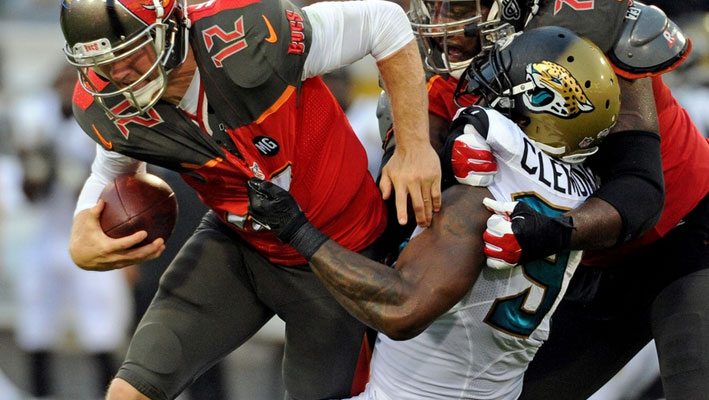 Prediction: 6-10NFL Odds to win Super Bowl 50: +15000Any hopes about 2015 third overall pick Dante Fowler saving Jacksonville’s leaky defense will have to be postponed at least next season, following a season-ending injury he suffered during rookie minicamp. Fowler’s absence will definitely be a big blow for the Jags, but with other solid picks like RB T.J. Yeldon, guard A.J. Green, plus good free agents additions in OLB Dan Skuta, C Stefen Wisniewski, T Jermey Parnell and TE Julius Thomas, the Jags should still be able feature competitively in 2015. In addition, Blake Bortles showed promising signs of being able to become a better player with more experience, so his sophomore year should see an uptick in his performances. Couple all that with the help they’ll be getting from their 25th-ranked strength of schedule, watch out for a healthier 2015 for the Jags as a unit. 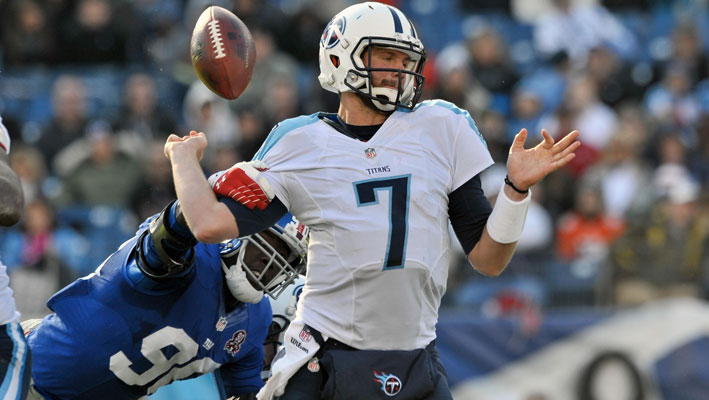 Prediction: 5-11NFL Odds to win Super Bowl 50: +120002015 second overall pick Marcus Mariota is reportedly doing better than expected in OTAs, which can only mean good things for the young-and-developing Tennessee team. Like the jags, the offseason was kind to Titans, who’ll be having a rejuvenated defense and a couple of significant offensive pieces to boost the offense. Based on such developments, common sense says that the Titans will be a slightly improved unit in 2015.Sources:ESPN.com: http://espn.go.com/nfl/player/_/id/8479/frank-goreNFL.com: http://www.nfl.com/player/marcusmariota/2552466/profile
Older post
Newer post