NFL News and Rumors
A few short years ago, it looked as though the Pro Bowl might be made obsolete, as football fans became a little tired of the lackluster play and seeming lack of importance that players placed on the game. The Pro Bowl was saved thanks to a format change, and the new set-up has yielded a pair of very good football games. The draft format and celebrity coach set-up will be employed this year, with Jerry Rice and Michael Irwin chosen to play the role of GM for the day when they draft teams from the player voted in by the fans. The draft will take place this coming Wednesday night, and then the Pro Bowl itself will be played in Hawaii on Sunday, January 31 at 7PM EST on ESPN. Let’s take a look at who Rice and Irwin have to choose from on the defensive side of the ball. Also, remember to keep checking MyBookie.ag for the latest Pro Bowl betting lines.

Which Defensive Players Will Influence Betting Odds for the Pro Bowl?

Defensive Ends and Tackles available for the Draft

Muhammad Wilkerson and J.J. Watt have already been ruled out due to injury, with the latter call of one that is sure to be a disappointment to the fans. Watt would have almost certainly been the first person that Rice and Irwin chose on defense, but they are now going to have to pick from what is a very talented bunch of guys indeed. Chandler Jones of the Patriots would be another excellent first pick at defensive end, but he way be on Super Bowl duty. The same rules apply for Kawann Short of the Panthers and Calais Campbell of the Cardinals. At defensive end, my guess would be that Michael Bennet of the Seahawks or Ezekiel Ansah of the Lions will be picked first if none of the aforementioned guys are chosen. At defensive tackle, my pick would probably be Geno Atkins of the Bengals. 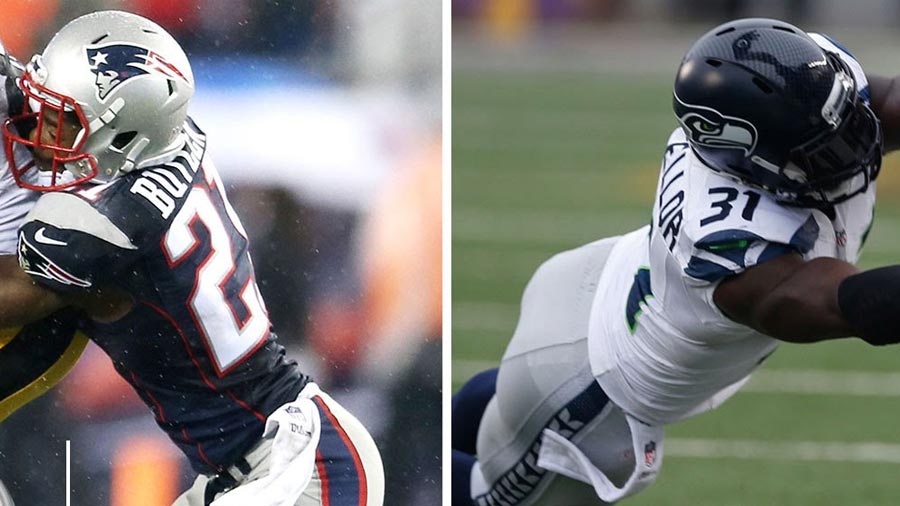 Linebackers Available for the Draft

There is a better than average chance that a number of replacements are going to have to be called into Pro Bowl duty, as no less than 5 of the 11 player voted in all have a shot at being in Super Bowl 50. Justin Houston of the Chiefs, who would have had a very good shot at getting drafted first, will be unavailable through injury. If it were up to me, Von Miller of the Denver Broncos and Luke Keuchly of the Carolina Panthers would be the top picks from the available group. Those are both guys who have been dominant on defense this year, and who are a big reason for their teams still being in the Super Bowl picture.

Secondary Players Available for the Draft

There is only one injury call-off in the secondary positions, with Darrelle Revis of the New York Jets ruled out. As is the case with the other positions, there are a number of players who may miss this game due to Super Bowl duties. Oddly enough, though, my picks may not have come from those players, as I have two guys that I think have a very good shot at getting picked first. Richard Sherman of the Seahawks is a ball hog who is a must have on any secondary. I also think that Charles Woodson off the Raiders will get the sentimental nod after announcing his retirement this season.
Older post
Newer post