NFL News and Rumors
It used to be a very long 2-week wait between the Conference Championship games and the Super Bowl, but the decision to move the Pro Bowl Game to the week in between has helped ease the withdrawal symptoms of football fans, whilst also giving us some pigskin action to bet on. The 2016 Pro Bowl will once again be held in Hawaii, and will air on ESPN on Sunday, January 31 at 8 PM EST. MyBookie will have all the NFL odds and lines as soon as they become available for this game.

The players selected to the Pro Bowl, which is essentially the NFL All-Star Game, got there the same way that they always have, which means they were voted in by the fans. The AFC vs NFC format was scrapped a couple of years back in favor of guest coaches picking their squads via a drafting system. This season will see Jerry Rice go head to head with Michael Irwin, with this being the second time that these former greats will have had the honor of picking the teams. There are a few minor rule changes for the Pro Bowl, with blitzing and excessive hitting pretty much taken out of the equation. That usually means we get to see a ton of scoring.

Who will be playing in the 2016 Pro Bowl

Balloting for the Pro Bowl has long since closed, and all the players are locked in, but there are some who will miss the game due to injury or appearing in the Super Bowl. Three of the QB’s voted in – Palmer, Newton, and Brady – may not be active due to the fact that they could be in Santa Clara prepping for the Super Bowl. Ben Roethlisberger will almost certainly withdraw, as he looks to heal from a multitude of injuries sustained this season. 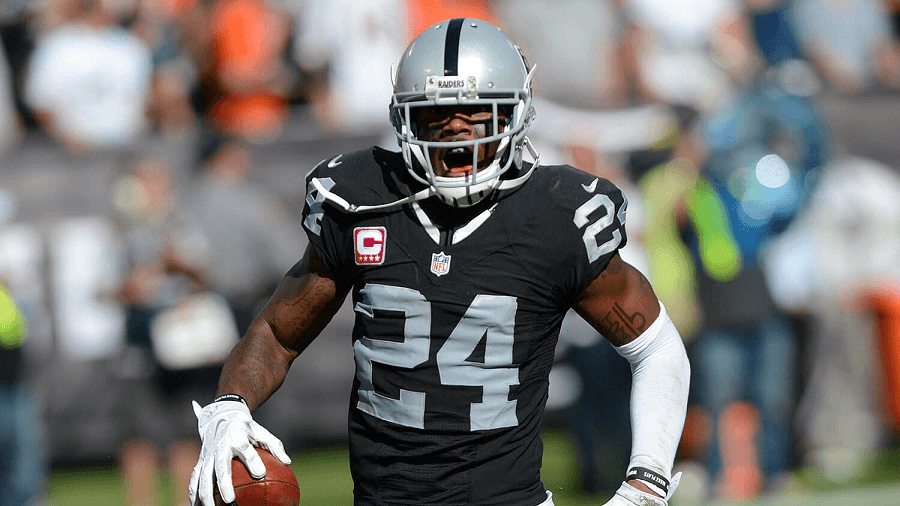 There are still a ton of great players that will be taking part, with the family trip to Hawaii often incentive enough to strap on the pads for one more game. The Team Rice and Team Irwin selections will be made live on ESPN2 on Wednesday, January 27. When that is done, we will take time to break down both teams, whilst also making some picks along the way.There seems to be a higher level of respectability attached to this game than there was in the past, and a lot of that has to do with the new format. The two games that have featured the draft and he celebrity coaches have been tight games that have been fun to watch. This is not the Pro Bowls of old, and you really should make some time to tune in and watch.
Older post
Newer post