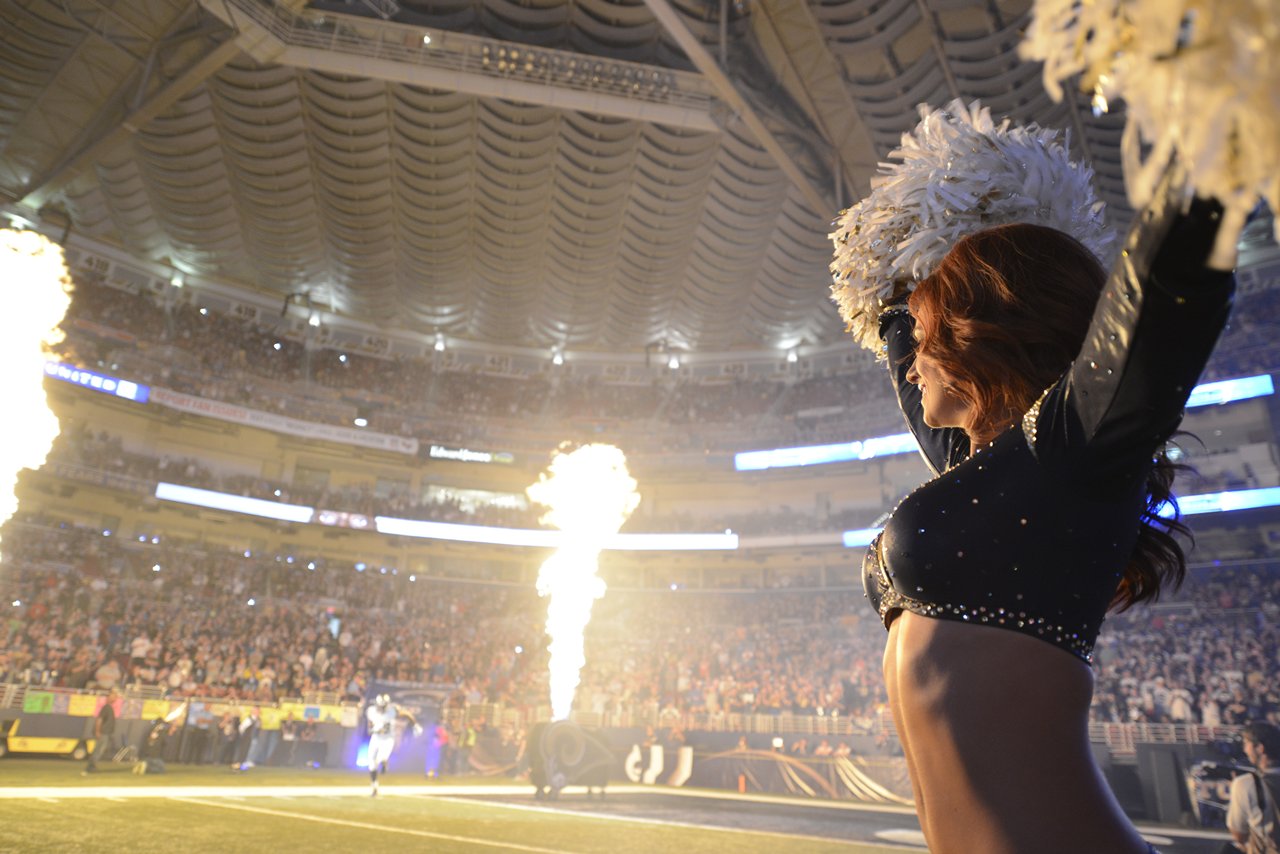 The 49ers beat the Kansas City Chiefs in week 5 22-17 with a great showing from their running game, which recorded 171 rushing yards on the day. The win served as their second victory against the spread of 2014 as they covered as 4.5 point favorites. The St. Louis Rams lost their second game in a row despite fighting to the end against the Philadelphia Eagles. Their 34-28 loss represents their fourth defeat against the spread this season (1-4 ATS). For this matchup, the 49ers are three points favorites on the road, and it’s the seventh game in a row in this head-to-head series where San Francisco is the ATS favorite in the NFL betting odds.

Should You Bet On St Louis?

The Rams have the best pass defense in the entire NFL allowing under 193 yards through the air per week. Their run defense is 29th at stopping the run allowing more than 150 rushing yards week in and week out.

The 49ers have won two games in a row, and the key to both victories was pounding the ball with Frank Gore. San Francisco is 3rd in the NFL in rushing yardsm averaging 145.0 per game, and over the last two weeks that number jumped to 194.5 yards vs the Philadelphia Eagles and the Kansas City Chiefs.

The Rams are riding high with the 6th best passing offense in the NFL with season opener 3rd stringger Austin Davis under center. After the Sam Bradford season-ending injury in the offseason, Davis took the job over veteran QB Shaun Hill in week two and has no signs of letting go. Davis has completed 97 of 143 passes this season first 1129 yards, 6 TDs and 3 INTs this season, posting a 96.8 passer rating. 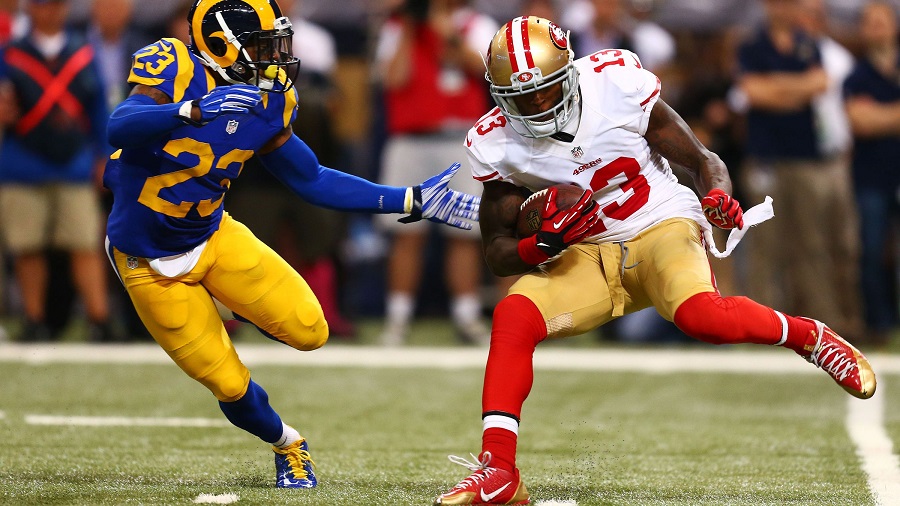 This will be Austin’s first divisional matchup. 49ers QB Colin Kaepernick, on the other hand, has completed 97 of the 150 passes he has thrown this season for 1113 yards, 7 TDs and 4 INTs, with a 91.3 passer rating. Kaepernick is 3-0 on Monday Night Football with 6 TDs thrown and 0 INTs while posting an astonishing 126.8 passer rating. Against St. Louis he has been just as effective with a 3-1 record, 3 TDs and 0 INTs.

Against the Spread Betting Trends