NFL News and Rumors
Are you excited yet? Maybe you are not that big of a fan for the NFL Training Camp activities (you party-pooper!), and maybe you care less about who will win the Philly quarterback starting role because you support that cheat who will miss the first four games of the new season. Fair enough (#yawn!). But just maybe rookie QB Marcus Mariota — who you’ve been criticizing for his unrefined Pro offense game — will explode for a big season like he did in his last college year, or at least not become a total disaster. Or better yet, maybe you should cut these teams some slack, as they could end up not being terrible in the NFL odds  in 2015 like you’ve been trumpeting all over.

Teams Poised to Beat the NFL Odds in 2015

Having mentioned Mariota’s name, let’s just get it over with and talk about him first. Now, for starters, repeating a 2-14 season doesn’t look that likely for the Titans, considering the additions they’ve made to the team. Brian Orakpo and Derrick Morgan are guaranteed to give the defense some we-are-not-scared-of-anybody type of mentality, motivating the team to play its heart out.

Offensively, Mariota already got the contract he’s been waiting for, and Dorial Green-Beckham is known to be a problematic kid—both on and off the field—which should blend well with the disciplined Mariota. I mean, opposites do attract and work well, right? Oh, and after beating Jameis Winston and the Bucs in Week 1, searching for at least 3 more wins should surely not be that big of a deal. With that, the team will have a chance to improve from last year’s mark and avoid disappointing mightily like in 2014.

Sure, the Carolina Panthers have won back-to-back NFC South titles. And sure, losing the TE Jimmy Graham to the Seattle Seahawks was an incredibly stupid mistake. So does all that mean Drew Brees has a tough season ahead of him? Definitely. But will Brees and the Saints crumble in 2015? Probably not. The Saints could have done better in the receiving department than having the devilishly inconsistent trio of Nick Toon, Brandin Cooks and Josh Hill as Drew’s main targets. Still, after throwing for 5,000-plus yards in all his seasons since 2010 (with the exception of 2014 when he still had a decent 4,952-yard passing performance), the QB should be able to find a way of doing well. Not to mention, the NFC South division is a baby-bottom soft division, which should allow the veteran to kick some asses and prove his worth, as he probably leads the Saints to a divisional title!

Coach Bill O’Brien did the unthinkable last year, leading the Houston Texans from being the worst team in the league in 2013 to having a winning record in 2014. After setting the bar that high, most pundits have been talking about a definite Houston regression, pointing to their middling quarterback situation and the dominance of Andrew Luck and the Colts in the AFC South division. True as it is that dethroning the Colts won’t be easy, and acceptable as it is that Brian Hoyer is not an elite QB like Tony Romo or Big Ben, Hoyer’s 10-6 record as a starter in his career is quite good, considering the weapons he had to work with in Cleveland. In addition, the Houston defense is talented enough to become the best D-line in the nation, which could see the Texans surprise grind out some close wins 2015. And with that, upgrading their 9-7 record from 2014 to 10 or 11 wins should be more likely than dropping down as predicted by many nay saying analysts.

So they say reaching double-digit wins in 2014 was a fluke result for coach Bruce Arians and the Cardinals. Fluke? Really? There’s nothing fluky about someone with two Coach of the Year Awards in the last three years (with two different teams). The Cardinals duly deserved their good season in 2014, something that is proven by the flawless 6-0 start to the season courtesy of Carson Palmer, and without Palmer’s injury (and Drew Stanton’s injury after that), the Seahawks would not be talking about back-to-back NFC West titles. With Palmer and Stanton entering 2015 healthy and retooled with protective weapons on the O-line to keep them injury-free, and with solid talent on the defense to keep the back tight, those predictions about Arizona dropping below the .500 mark could fail miserably. 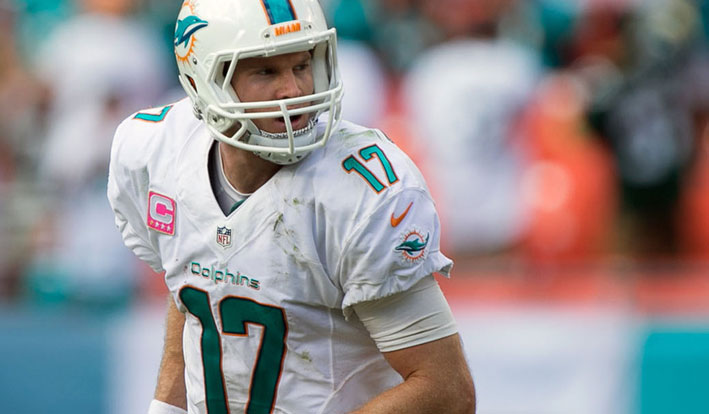 Coach Joe Philbin is a man who will be sleeping with the axe on his head throughout the 2015 season. QB Ryan Tannehill won’t be having it any easier, the six-year, $96 million contract he signed with the Dolphins mean that everyone with a voice now has a reason to call for his head if he doesn’t deliver results and the same goes for Ndamukong Suh after he signed the 6-year, $114 million deal. One hand, all the splashy offseason spending by the Dolphins could amount to nothing. Granted, things could be entirely different for Miami, with their much-improved roster topping the 8-8 record from last season and even earning them a playoff berth.
Older post
Newer post