NFL News and Rumors
One of the most popular prop bets each year revolves around the Super Bowl MVP. Each year, millions of people go online and bet on who they think will be name Most Valuable Player this time around.

Which Position has taken the most MVP trophy?

If we take a sneak peak in the past, we will come to know that offensive players have conquered the Most Valuable Player award most times. There are only 9 instances out of 49 when a defensive player has received the MVP trophy. The other 39 times, the trophy has been taken by players on positions like wide receiver, running back and quarterback. Back in Super Bowl XXXI, neither defensive not offensive player won the trophy, instead Desmond Howard who was a return expert from the Green Bay Packers got the MVP award.It will come as no shock whatsoever to learn that the quarterback position has an overwhelming lead in this honor. The MVP title of the Super Bowl has been won 26 times by the winning signal caller. In the last seven years, six times the quarterback position holder got the MVP and when Joe Flaco won it in 2013, it was the fourth quarterback in a row.

Looking back at some Super Bowl history, you will find that the MVP was only won twice by a losing team’s player. In 1971, it was a linebacker from the Dallas Cowboys named Chuck Howley. In 2014, it was Seattle’s Malcolm Smith. So, if you want to bet, the most intelligent thing to do is wager on the quarterback of the team you believe is going to win. 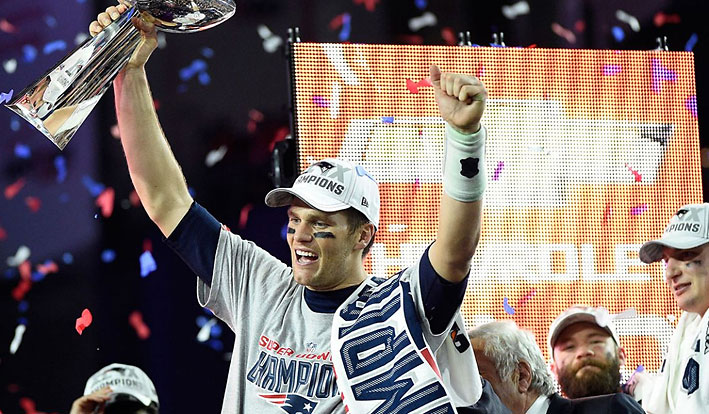 Beneath we have incorporated a table that separates how often every position has won the MVP trophy and a rundown of all the Super Bowl victors.