NFL News and Rumors
While serious sports bettors will spend days breaking down the upcoming Super Bowl XLIX before placing their wagers, casual bettors will most likely just pick the team they like the most and place a straight up bet based on that. The Super Bowl is the one sporting event in the US that has everyone reaching for their wallets in order to raise the interest of the game. There are pools being run in offices across the country, and people opening online betting accounts for the sole purpose of getting some sweet Super Bowl contest action. The question is, who to pick. 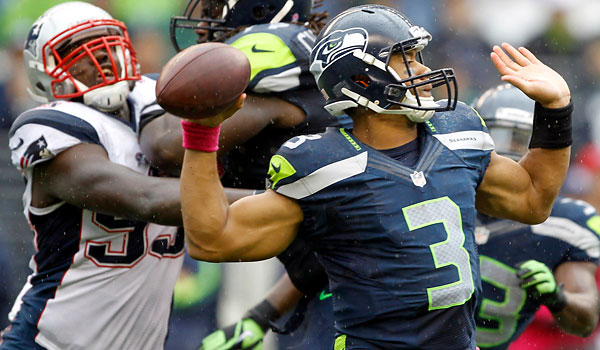 One of the first things that you have to consider is how these two teams have fared when going head to head. Since they are in different conferences, they don’t really get to meet very often, and have in fact only met 6 times going back to 1992. What may come as a bit of a surprise, especially given the dominance of the Patriots in the Brady era, is that Seattle holds a 4-2 record SU against their Super Bowl opponents. Their last meeting came back in 2012, and it was Seattle who ran out 24-23 winners on that occasion. New England Patriots Betting Trends New England is 12-2 SU in its last 14 games The total has gone UNDER in 6 of New England’s last 8 games Seattle Seahawks Betting Trends Seattle is 5-0 SU in its last 5 games Seattle is 6-2 ATS in its last 8 games when playing New England Another stat to look at is how each team compares when playing teams with a winning record. As you might expect, both teams have a solid history there, with Seattle going 17-7 SU over the past three seasons, while the Patriots went 16-9. There really isn’t much there to separate them. This season, when the spread was set between 42.5 and 49 points, as it is on Sunday, New England went 9-3 SU, while Seattle went 8-4. Are you beginning to see a pattern here? Both teams are very close in the stats, which is why the bookies have made this game a Pick ‘em play. 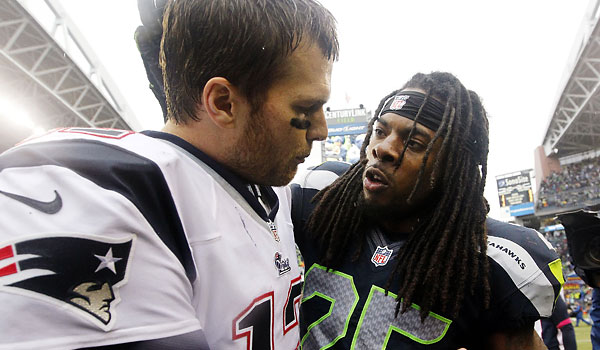 Predicting the winner of the Super Bowl is tough, and is made even tougher this year with no clear favorite to place you money on. The favorite has won the majority of the previous big games, but again, that does not apply here. For many, predicting the winner might well come down to a hunch play. Perhaps you feel that the Patriots are inspired to win due to the whole DeflateGate scandal, or you may get the sense that Marshawn Lynch is going to be in Beast Mode all day. Whatever you predict, we hope you come out a winner, one way or another.
Older post
Newer post