NFL News and Rumors
Three really is a magic number when it comes to my hot seat heat check for the quartet of AFC North head coaches that will lead their teams into battle in 2015. You see, three well-respected head coaches appear to be as safe as it gets it the world of professional coaching while one, is still treading on tenuous terms at best. If one could bet on who’s the next coach to be fired in the AFC North, the NFL lines will probably favor Brown’s coach Mike Pettine, but until that happens, here’s the list of coaches that could lose their job this season.

The Steelers, Bengals and Browns each have holes in their armor entering 2015: http://t.co/jQwiOvKFIx pic.twitter.com/ny5o7Z23E3

Remember NFL betting fans, the ‘hotter’ the seat, the higher the number each coach has on a scale ranging from 0-10.

Mike Tomlin has been mostly masterful in compiling a fine, 82-46 record in eight seasons as the Steelers head coach. Tomlin has led the Steelers to the postseason five times while winning two AFC Championships and winning it all in 2008. The Steelers went 11-5 in 2014 and look like one of the best title contenders in the AFC heading into 2015. Tomlin is about as safe as it gets people. 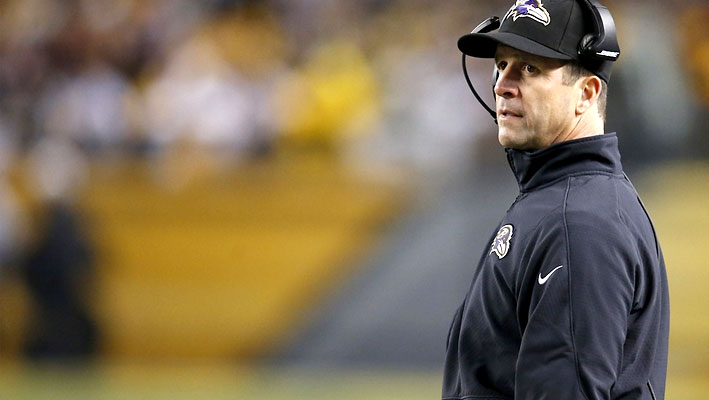 Since taking over as the head coach in Baltimore prior to the 2008 season, John Harbaugh has compiled a stellar 72-40 record (.643) while reaching the postseason a consistent six times in seven seasons. Harbaugh ld the Ravens to the 2012 Super Bowl title and has made two other AFC title game appearances and three Divisional round appearances. Overall, Harbaugh is 10-5 in the postseason and as safe as it gets in the NFL coaching fraternity.

Marvin Lewis has gone 100-90 in 12 years as the Cincinnati Bengals head coach while making six postseason appearances, including four straight heading into the 2015 regular season. Lewis has led his teams to three AFC North division titles while winning the 2009 AP Coach of the Year award.  Unfortunately, Lewis is a winless 0-6 in the postseason, including four straight Wild Card round losses as the Bengals get set for the upcoming campaign.  I say Lewis is sitting on a seat that’s probably a bit warmer than most people know. 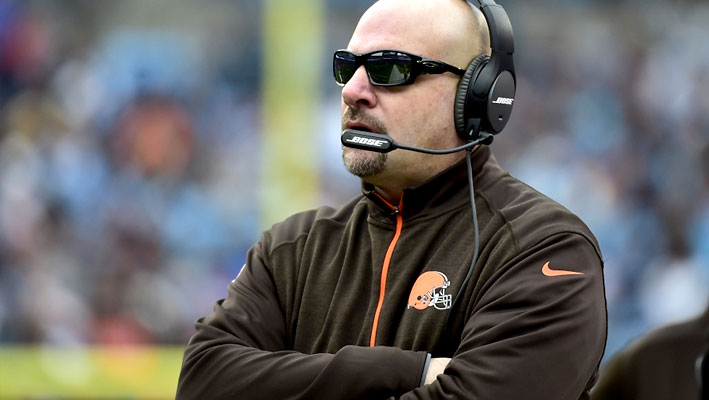 Pettine had a solid first season in leading Cleveland to a respectable 7-9 record in 2014, but I still believe he’s on a fairly warm hot seat that could warm up quickly if the Browns get out of the gate slowly. With the Browns organization wanting to win now more than ever, I believe Mike Pettine is on a pretty damn warm seat right now.