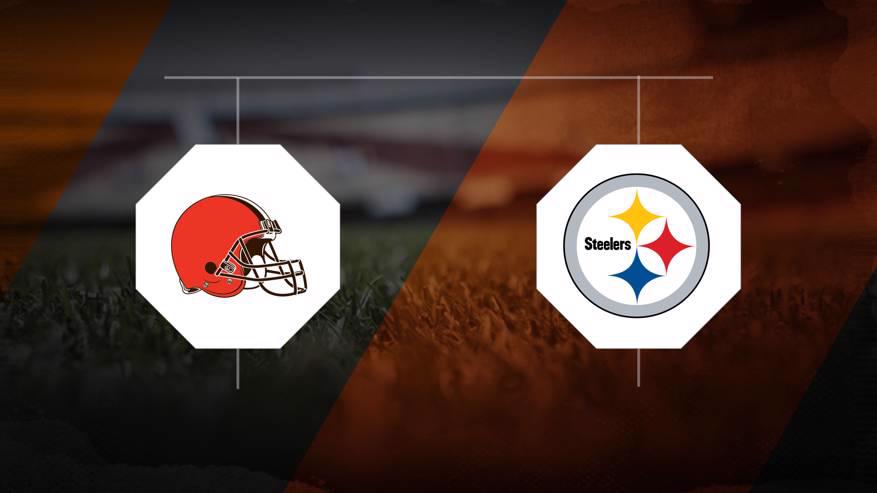 Place a bet on the Steelers or the Browns in their Week 1 matchup.