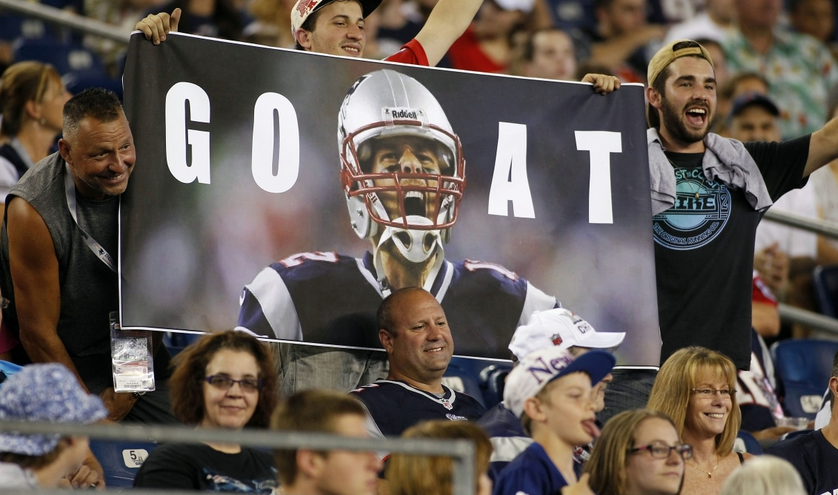 NFL News and Rumors
If you’re an NFL betting enthusiast that wants to know what the best bets among the public are for the opening salvo of Week 1 regular season games, then you’re in luck. More importantly however, you’re going to find out if this week’s most popular public opinion picks are on the mark. With that said and this weekend’s slate of Week 1 NFL regular season games set to take place in just over 48 hours, let’s get started.

70 Percent Green Bay -6.5 at ChicagoAnalysis: A whopping 70 percent of the public likes the Green Bay Packers to cash in as a nearly touchdown favorite over NFC North division rival Chicago in Week 1 despite being on the road. I know the Packers are the favorite to represent the NFC in Super Bowl 50 while Chicago is in a bit of a rebuilding mode in John Fox’s first season, but I’m thinking the Bears are going to find a way to keep the final score respectable at the very least.John Fox is an excellent defensive coach and I suspect the Bears are going to be a bit better than even I’ve given them credit for. I know it doesn’t bode well that the Packers are 16-5 ATS in their last 21 meetings in Chicago, but I’m ‘going the other way’ with my Week 1 pick here.Right or Wrong? Public opinion is wrong…just barely though.69 PercentMiami -3.5 at WashingtonAnalysis: The Miami Dolphins should have a fairly elite defense in 2015 and expect even more growth out of still-blossoming quarterback Ryan Tannehill while the Washington Redskins enter the new season with more ‘drama’ than your favorite soap opera (does anyone watch those anymore?). Miami went 0-5 ATS over their final five games last season, but Washington is just 1-7 ATS in their last eight home games. 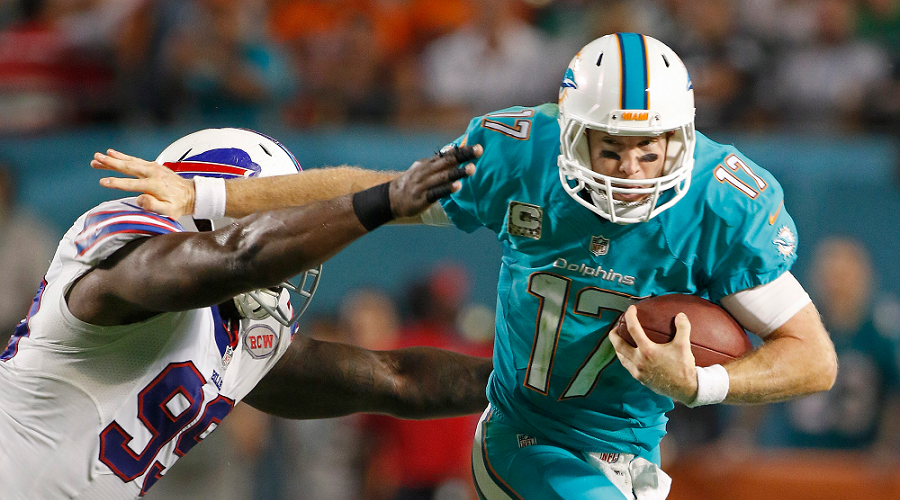 Right or Wrong?I’m going with public opinion here. Miami wins, likely by forcing Kirk Cousins into a coupe of costly interceptions.66 PercentCarolina -3 at JacksonvilleAnalysis: Cam Newton and the Carolina Panthers are looking for their third straight NFC South title and a deep postseason run while the young Jacksonville Jaguars are simply hoping to get back to looking like a competent NFL franchise. I’m a little surprised that the spread is only three points, but hey, with Jacksonville compiling a pitiful 8-37-1 ATS mark in their last 56 home games, I say take the easy money here! 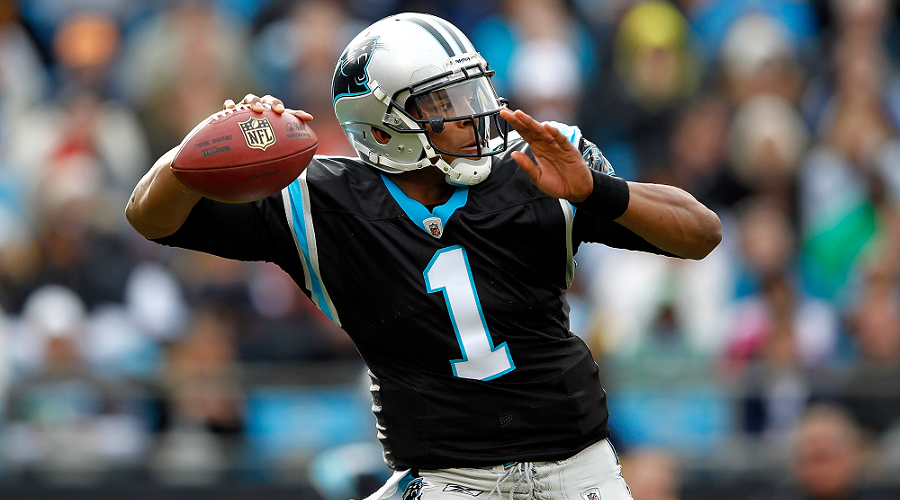 Right or Wrong?The public is right on this one!65 PercentIndianapolis -2.5 at BuffaloAnalysis: I know the Indianapolis Colts are expected to be one of the top two favorites to win the AFC in 2015, but I like the revamped Buffalo Bills and I believe they’re going to pull off the ATS cover at home as slight dogs. Even before new head coach rex Ryan came on board with his own brand of defensive genius, the Bills were already solid, finishing the 2014 campaign ranked fourth overall in total defense. Now, I believe the Bills could field one of the best defenses in the league on 2015. With Indianapolis going 1-6 ATS in their last seven Week 1 games and Buffalo posting a fantastic 8-2 ATS mark in their last 10 openers, I say back the Bills for the upset.Right or Wrong?I think the public is wrong on this one.
Older post
Newer post