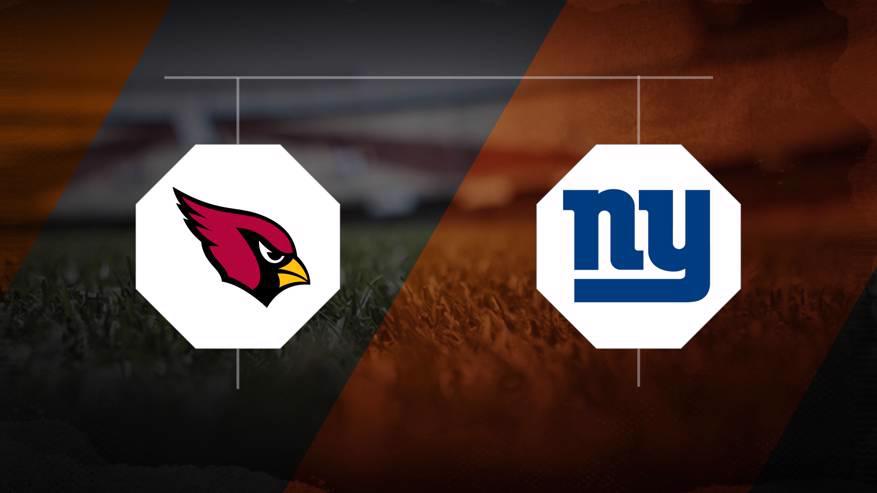 Bet on the Cardinals to win the Super Bowl. Bet Here

Bet on the Giants to win the Super Bowl.Bet Here

Arizona has an edge against New York in the past five meetings between these two squads, collecting a 4-1 record in those games. In those games against the Giants, the Cardinals have a 1-0 record against the spread. Arizona has had the upper hand scoring in those five matchups, totaling 126 points while New York notched 83.