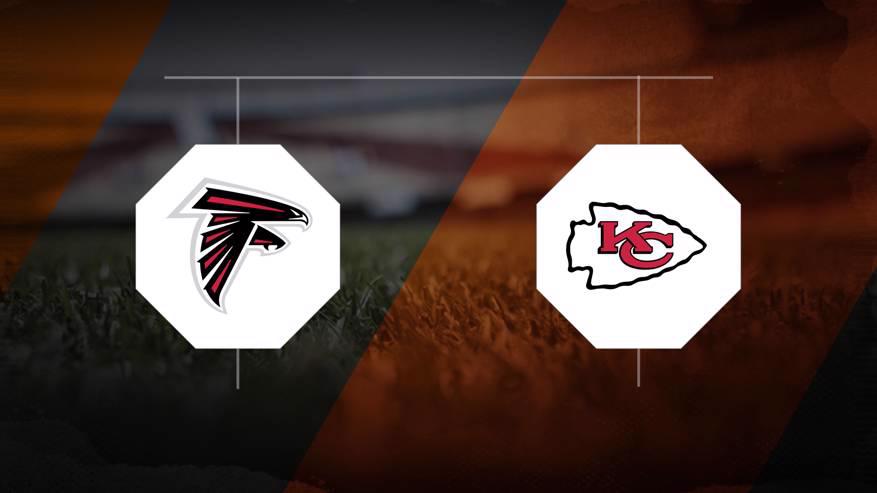 Oddsmakers project the Kansas City Chiefs (13-1) will keep their nine-game winning streak intact, as they are favored by 10.5 points in a matchup against the Atlanta Falcons (4-10) on Sunday, December 27, 2020 at Arrowhead Stadium. An over/under of 53.5 is set in the game.

Place a bet on the Chiefs or the Falcons in their Week 16 matchup.

Bet on the Falcons to win the Super Bowl.

Atlanta has a 3-2 advantage over Kansas City in the last five meetings between these two squads. Atlanta outscored Kansas City 145-136 in those five head-to-head matchups.