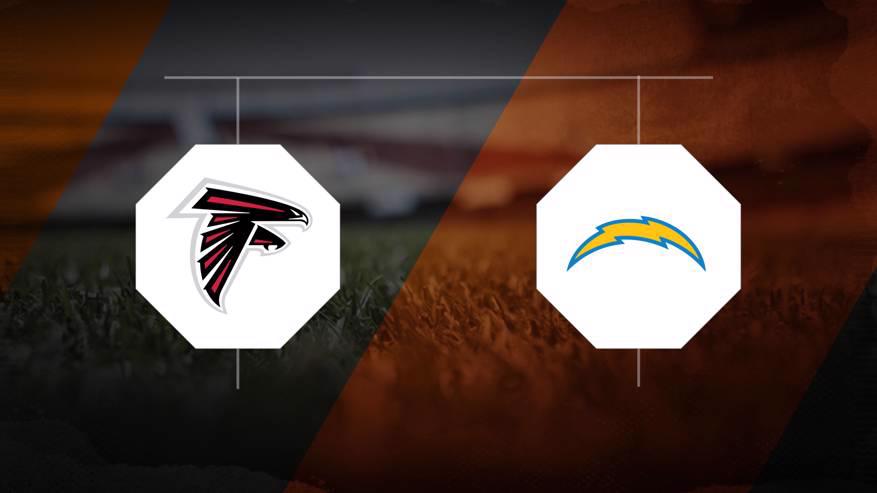 Bet on the Falcons to win the Super Bowl. Bet Here

Bet on the Chargers to win the Super Bowl.Bet Here

Atlanta holds an edge against Los Angeles over the past five matchups between these two teams, collecting a 4-1 record in those games. Atlanta has had the upper hand scoring in those five matchups, scoring 114 points while Los Angeles scored 75.