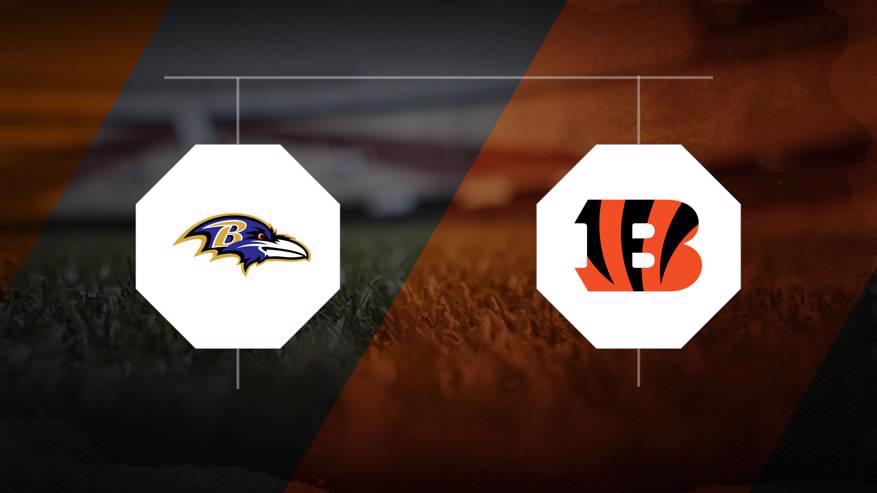 Oddsmakers project the Baltimore Ravens (10-5) will keep their four-game winning streak intact, as they are favored by 11.5 points in a matchup with the Cincinnati Bengals (4-10-1) on Sunday, January 3, 2021 at Paul Brown Stadium. The point total is set at 44.5 for the game.

Place a bet on the Ravens or the Bengals in their Week 17 matchup.

Bet on the Ravens to win the Super Bowl.

Bet on the Bengals to win the Super Bowl.

In the past five meetings between these two squads, Baltimore holds a 4-1 advantage over Cincinnati. The Ravens are 2-1 against the spread in those games against the Bengals. Baltimore has had the scoring advantage in those five matchups, totaling 146 points while Cincinnati notched 88.