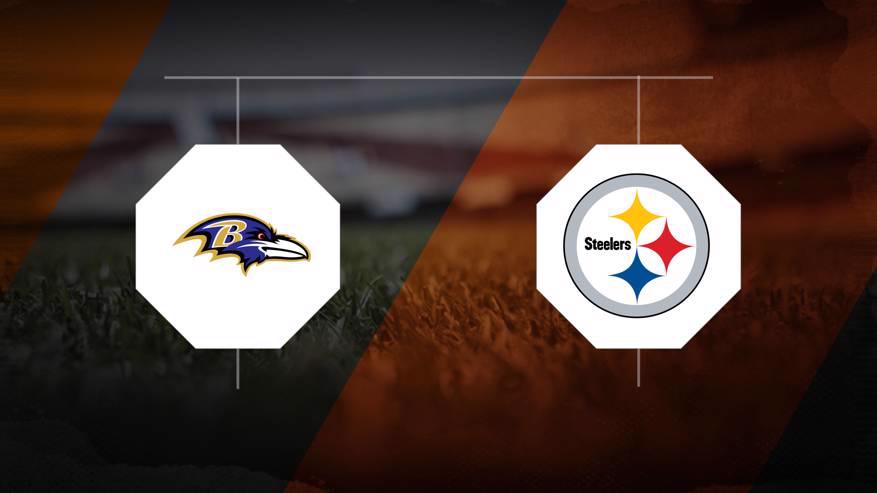 Two streaking teams meet when the Baltimore Ravens (5-1), winners of three in a row, square off against the Pittsburgh Steelers (6-0), who are on a six-game winning streak, on Sunday, November 1, 2020 at M&T Bank Stadium. Pittsburgh is a 3.5-point underdog in the matchup. The point total is set at 46.5 for the outing.