NFL News and Rumors
Though they are 2-0 in this year’s preseason games, there is a cloud of uncertainty hovering in Washington ahead of Saturday’s game against the Ravens, as starting QB Robert Griffin III suffered an injury in the 21-17 win by the Redskins over the Lions last Thursday. Though he’s been cleared to face the Ravens on Saturday, Washington could decide to limit RGIII’s reps or keep him out of the game altogether for precautionary purposes.Baltimore, on the flipside, is coming off a humiliating 40-17 defeat to the Philadelphia Eagles and is looking to get back on the NFL Betting Lines winning column in the fastest way possible. Let’s find out what is likely to become of this crucial preseason clash, which is headlined by several players fighting for their positions in the two teams.

10 wins isn’t enough for Flacco. He wants to win the division: http://t.co/YfSjNSbuK5 pic.twitter.com/Y2yoC2al1h

If RGIII gets his shot among the starters, as is expected by many, he will need to give a strong performance to prove that he is worthy of leading the team. In the event that he is injured once again or his performance isn’t convincing, expect the Redskins to opt early for the backups. Kirk Cousins and Colt McCoy, the main backups in the team, each threw a TD last week after Griffin suffered a concussion. So although the two signal-callers are far from solid QB options, they should be able to do some good when introduced at the center. 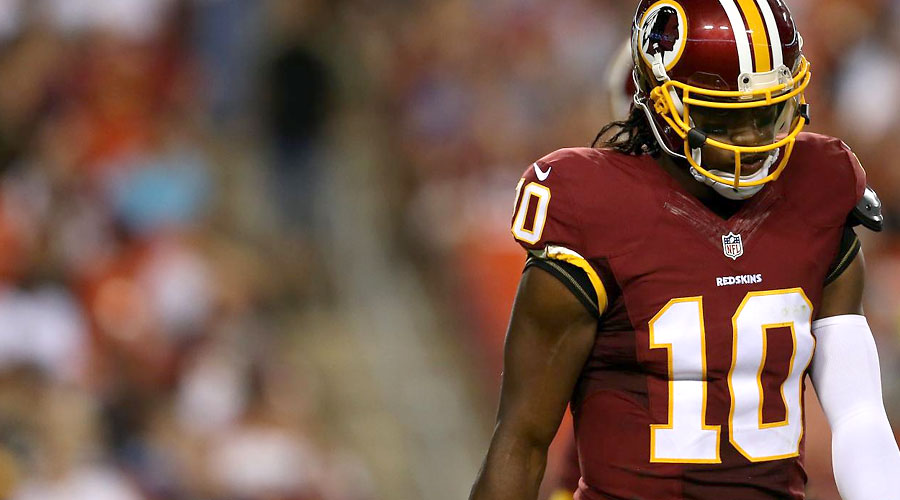 Expect to see more of WR Rashad Ross, who leads the Redskins in the preseason with over 100 receiving yards and a touchdown on nine receptions, and RB Trey Williams, the team leader in rushing at 67 yards, while other offensive starters also find their way into the lineup.Defensively, the Redskins have their work cut out for them, following the loss of DE Junior Galette, who tore his Achilles this week and will be out for the season. Martrell Spaight (11 tackles in preseason), Preston Smith (two tackles for loss) and Houston Bates (three sacks) will thus need to continue with their decent preseason showings. Allowing 34 points in their two games so far is not that bad, when compared to other teams in the league, but in order to keep stop the Ravens, a better D-line will be required. 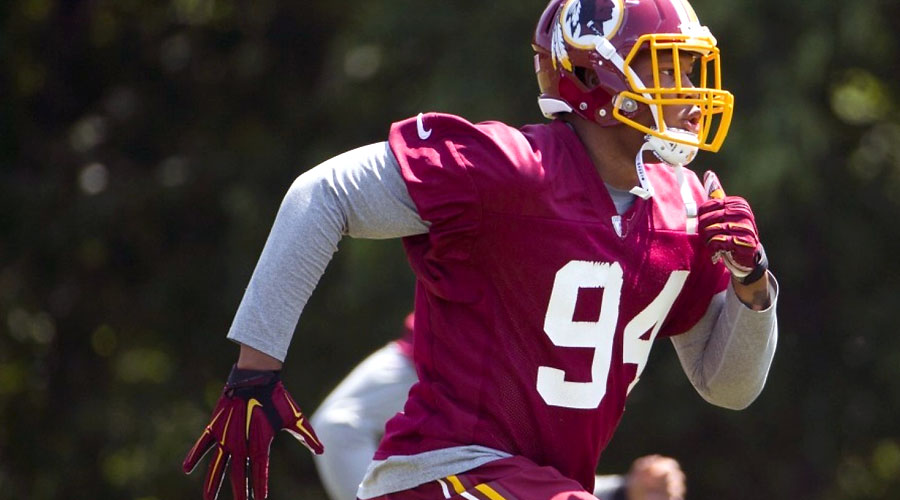 Turning to the Ravens, allowing 67 points in the two preseason games is definitely a huge cause for worry. The Redskins may not be as explosive as the Eagles, who torched Baltimore for 40 points last week or the Saints who collected 27 points in Week 1, but they are certainly capable of putting up points on the board when it matters most.  Brynden Trawick (team-best 11 tackles in preseason) and his teammates must therefore get into character with great immediacy in the defense this Saturday. 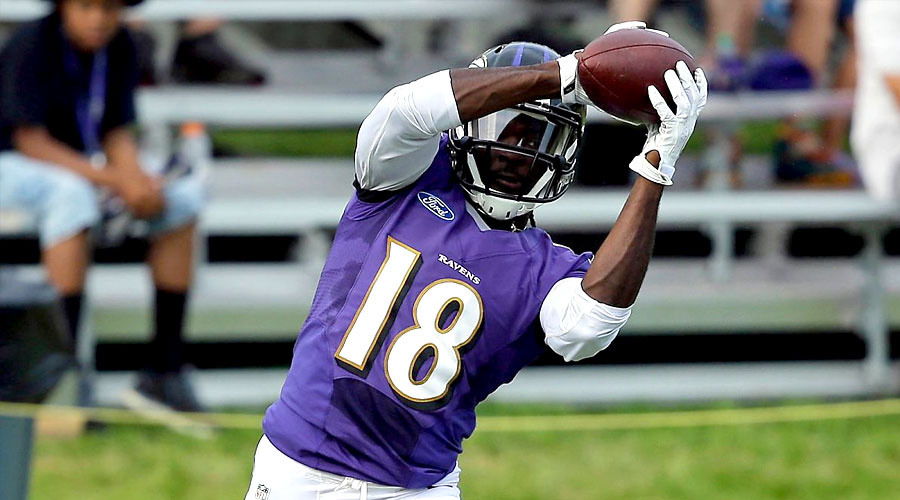 In the offense, starter Joe Flacco is undeniably a solid QB, but he will definitely need help in the attacking department that has been having an up-and-down preseason. After collecting 30 points against the Saints, the Ravens looked totally out of sorts against Philly, scoring their 17 points late in the game when the Eagles had already done all that was required to get a win.Making matters worse for the Ravens is the increasing cases of injuries and subpar performances by some of the team’s go-to guys. For example, 2015 first-round pick Breshad Perriman (who recently had a PCL sprain) has been a mega bust so far. Steve Smith is a talented player, but he is not what you’d call a top receiver, going by his far-spent years in the league. Receivers Kamar Aiken and Michael Campanaro are also yet to show the potential of leading the team in a formidable way, while RB Lorenzo Taliaferro is out for a few weeks with sprained knee. 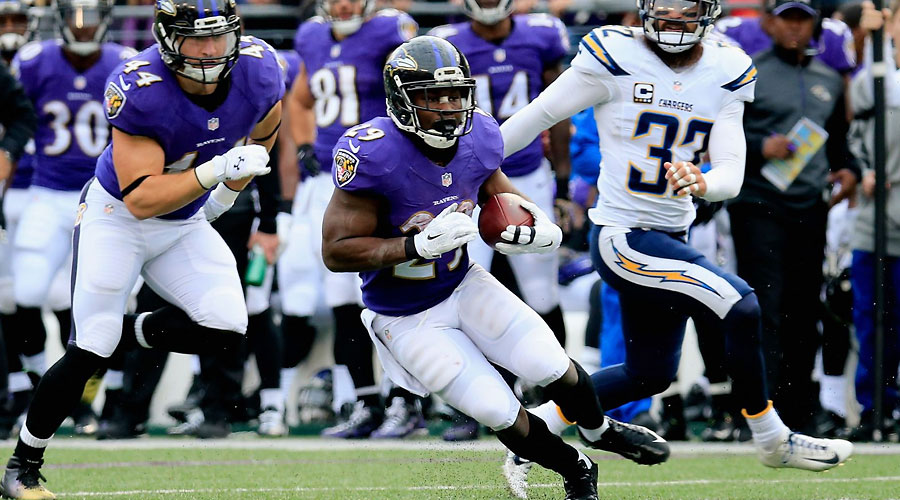 All the challenges notwithstanding, the Ravens are still endowed with talented players in the offense, such as star RB Justin Forsett and promising rookie back Buck Allen, who are well-capable capable of carrying the team to victory this Saturday. This should especially be possible if they can take the game seriously and avoid the huge defensive blunders that have cost them dearly in the two preseason games.

Even with RGIII and his fellow QBs doing their mighty best this Saturday, this game has all the hallmarks of a Baltimore win, mainly because of the superior skills of Flacco at the center and the duo of Bryn Renner and Matt Schaub serving as serviceable backups. So, simply put, take the Ravens to give good value as favorites on the SU and ATS betting lines, with the total going high enough for an OVER.SourcesWashingtonPost.com (https://www.washingtonpost.com/news/football-insider/wp/2015/08/27/robert-griffin-iii-cleared-to-play-saturday/)Rotoworld.com (http://www.rotoworld.com/player/nfl/4819/justin-forsett)
Older post
Newer post