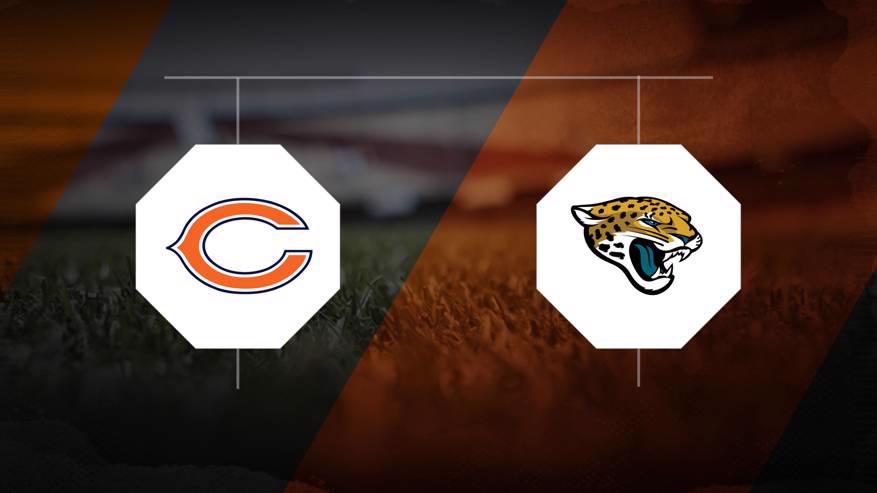 The Jacksonville Jaguars (1-13) have a projected difficult fight to stop their 13-game losing streak as they are 7.5-point underdogs against the Chicago Bears (7-7) on Sunday, December 27, 2020 at TIAA Bank Field. An over/under of 47.0 is set in the game.

Place a bet on the Bears or the Jaguars in their Week 16 matchup.

Bet on the Jaguars to win the Super Bowl.

In the last five matchups between these two squads, Chicago has a 3-2 advantage over Jacksonville. Chicago outscored Jacksonville 116-65 in those five head-to-head matchups.