NFL News and Rumors
The Cincinnati Bengals will look to wrap up the AFC North division crown when they square off against the Pittsburgh Steelers in a huge Week 14 divisional showdown that will undoubtedly have postseason implications for both teams. Now, let’s find out which one of these Super Bowl 50 hopefuls will wins and cash in!

The tale of the tape for Week 14: pic.twitter.com/ZzQOobCLeo

The Steelers have won three of their last four games including an overpowering 45-10 win over Indianapolis as a 10-point home favorite just as I predicted last week.Ben Roethlisberger tossed four touchdown passes to lead the Steelers to victory while electrifying wide receiver Antonio Brown caught eight passes for 118 yards and two scores. Fellow wideout Martavis Bryant added four catches for 114 yards and one score while veteran running back DeAngelo Williams rushed 26 times for a stellar 134 yards. “If we don’t turn the ball over, that’s us and that’s been us,” Steelers’ head coach Mike Tomlin said. “Ben was Ben tonight and those guys did a nice job of getting open and making plays.” 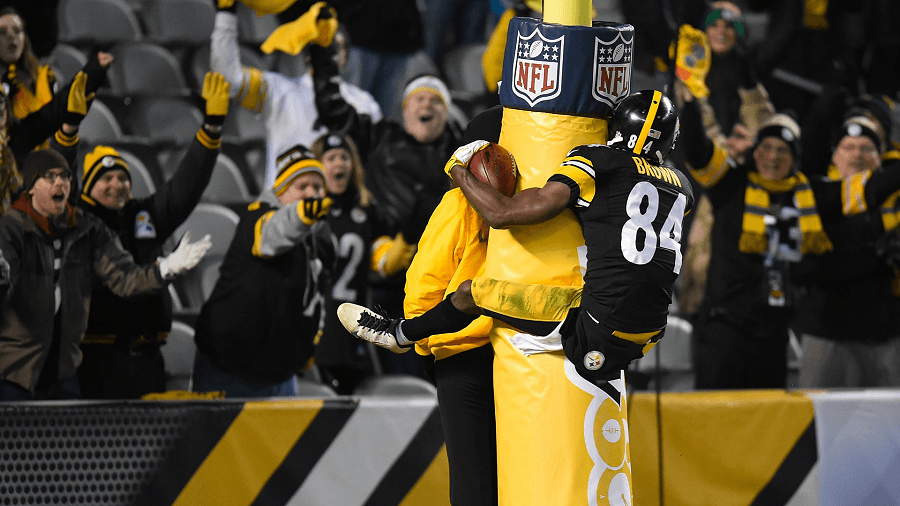 Brown also added a punt return for a touchdown last week, but was fined for an excessive celebration following one of his scores. Pittsburgh harassed Indy quarterback Matt Hasselbeck into a two-interception outing in the convincing win. “Each and every one of us takes pride in the game,” Brown said, “and we’re doing a great job of getting better each and every week as a team. Today we showed that.”

The Bengals beat the hell out of the lowly Cleveland Browns in their 37-3 blowout win as a 3-point road favorite. Quarterback Andy Dalton completed 14 of 19 passes for 220 yards and two touchdowns while running back Jeremy Hill rushed for 98 yards and one score on 22 carries. “This was huge,” said Hill. “We want to win the North and have home field (advantage) and win the Super Bowl. We’re taking it week by week. It’s been working, so why change it?”Now, the Bengals are playing for more than a division title as they seek to grab home field advantage over New England and Denver in the AFC playoffs. “We know what we’re playing for. There’s a lot riding on these last four weeks,” said Andy Dalton, who has thrown for five touchdowns as Cincinnati recorded back-to-back victories following a two-game skid. 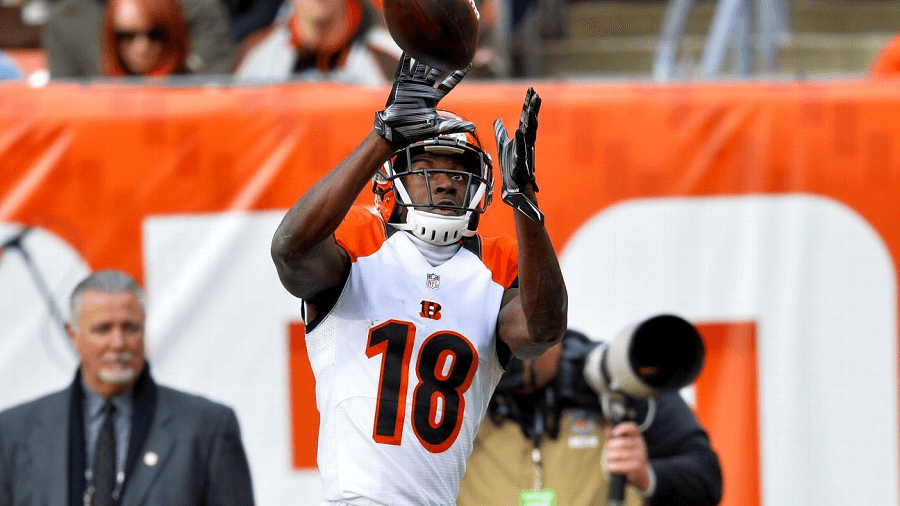 Wide receiver A.J. Green caught five passes for 128 yards and one touchdown in the win while Cincinnati’s defense limited the Browns to just 68 rushing yards in the win. “We play hard and we play for each other,” Green said. “We let the score take care of itself. We’re just making plays. The way Andy is playing is unbelievable.”

I’m going to get right to the point with my pick on this Week 14 AFC North divisional clash by saying that I fully expect this contest to be one of the very best games, not only on the Week 14 schedule, but all season long.Having said that, I am going to urge you to back the Cincinnati Bengals to get the win and super narrow ATS cover mostly because they need to deliver a message to the Steelers and their doubters that, come playoff time, they will not be a one-and-done pretender. The Bengals already beat the Steelers once this season, winning 16-10 in Pittsburgh as a Pk and I believe they’ll get the regular season sweep by recording another close win this time around.The Steelers are 11-3 ATS in their last 14 games against a team with a winning record, but the Bengals are 7-0 ATS in their last seven games against a team with a winning road record, a perfect 4-0 ATS in their last four games against their division rivals and an incendiary 8-1 ATS in their last nine games against their AFC counterparts.Last but not least, the favorite in this longstanding rivalry is 7-3 ATS in the last 10 meetings, making the Bengals the right choice for me, even if 53 percent of the betting public likes the Steelers.My Pick: Cincinnati 21 Pittsburgh 17
Older post
Newer post