NFL News and Rumors
One of the more intriguing proposition bets for the NFL season has to do with the over/under in win totals for NFL betting season. The parity in the league means that, for the most part, any team can lose or win on just about any particular Sunday. Think about the St. Louis Rams – who beat San Francisco and Seattle and almost beat Dallas, but still finished below .500. Think about the Cardinals, who looked almost unbeatable until they had lost not one but two quarterbacks. Here is a look at some of the most – and least – promising over/under bets for you to consider as the NFL’s regular season approaches.

(6 1/2). Yes, the Browns have a quality defense. However, they play in a division that has three tough competitors for them – Baltimore, Pittsburgh and Cincinnati. It’s true that the Bengals don’t do well in the playoffs (or at night), but they do perform well against the Browns. Also, the quarterback tandem of Josh McCown and Johnny Manziel looks like a potential nightmare. I’m thinking that the Dawg Pound will be calling for the return of Brian Hoyer by Week 9. Take the under. 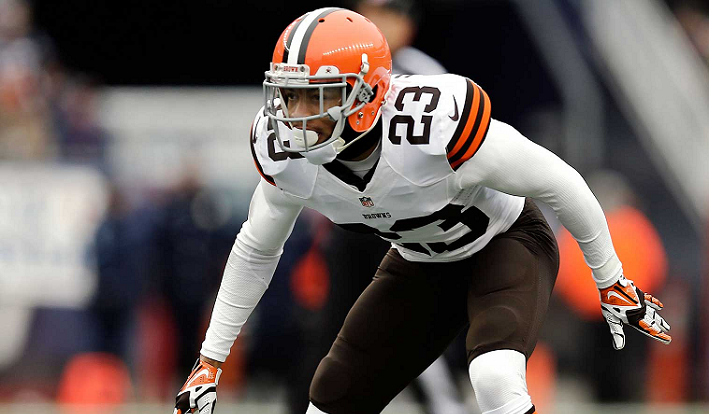 (8 1/2). The Cardinals looked like they might win 14 or 15 last year until Carson Palmer and his backup both went down to injury. Their defense was stifling, but if you can’t score 14 points a game, you still won’t beat the top teams. With their offense back in place, this team will contend again. Take the over. 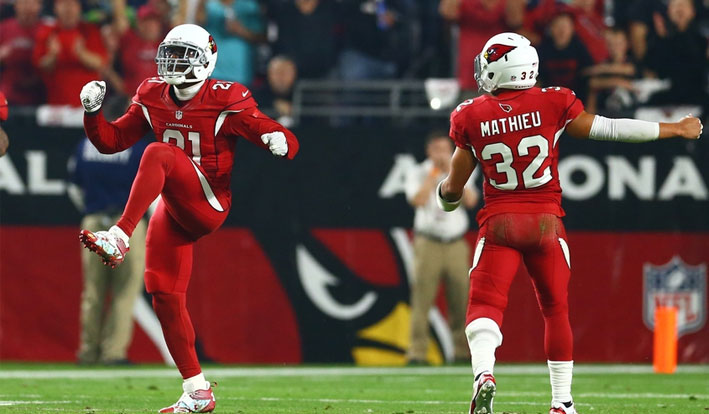 (8). What have the Giants done to convince you that they can protect Eli Manning? They do have an outstanding receiver in Odell Beckham, Jr., but Manning spends so much time running for his life that he can’t find him enough. Also, the Giants’ defense tends to give up scores at exactly the wrong time, and they make enough mistakes to keep coach Tom Coughlin’s face beet-red all season long. Take the under. 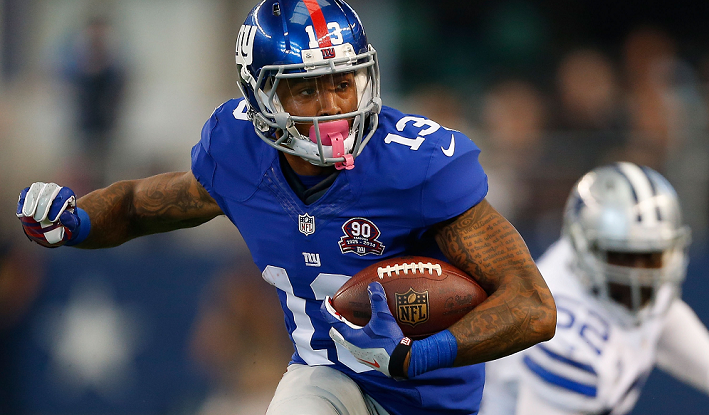 (9). While Ben Roethlisberger gets the most press in this division, Joe Flacco might be better this year. The Ravens were up 14 points on two different occasions against New England in the playoffs next year, on the verge of making it to the AFC championship game. They haven’t lost any major pieces, and their defense remains as strong as ever. Look to this team to win a tight AFC North division and win at least 10 games. Take the over. 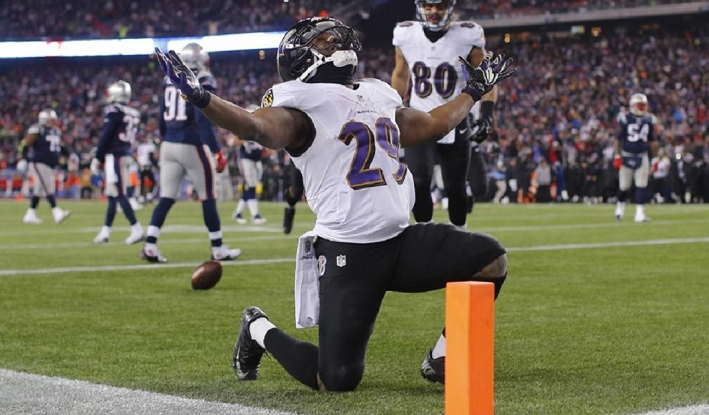 Run Away From These Picks

(9 1/2). This team won 12 games in 2014, but their losses on the defensive side (not to mention the departure of DeMarco Murray) makes this team a big question mark. They have two relatively weak teams in the division (the Giants and Redskins), but the Eagles are another possible problem, as they have Murray and could be hard to beat with Sam Bradford under center. Of course, they could also be dreadful if Murray has a dropoff and Bradford struggles. Also, if the Cowboys can’t run or play the sort of band-aid defense that helped them win 12 games (and doomed them in Green Bay), they could drop off. This team could win 11 – or 6. Stay away from this pick. 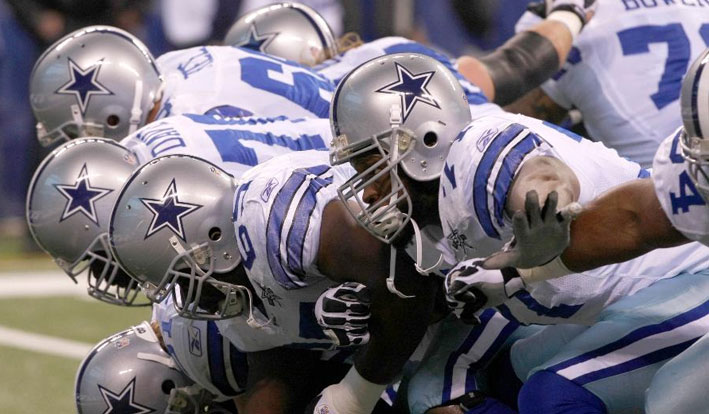 (7). On paper, this team should win more than seven games. Teddy Bridgewater should develop as a quarterback, and his life will be much easier now that he can hand the ball off to Adrian Peterson. The Vikings defense should continue to improve. However, I wouldn’t put a lot of money in the hands of a second-year quarterback, and it’s too hard to say what the Lions will be like (and the Vikings play them twice). Put your money on a different over/under line. 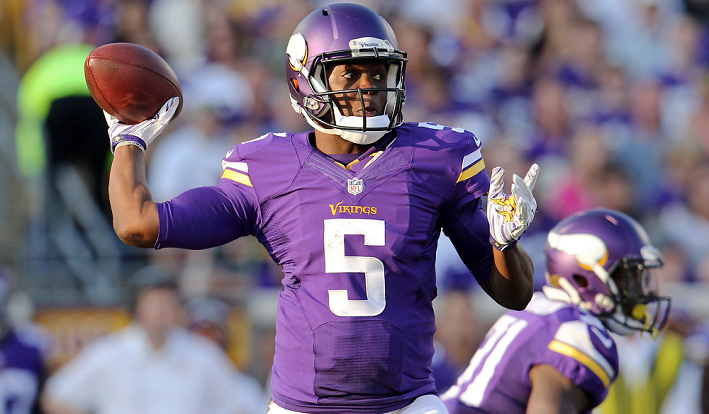