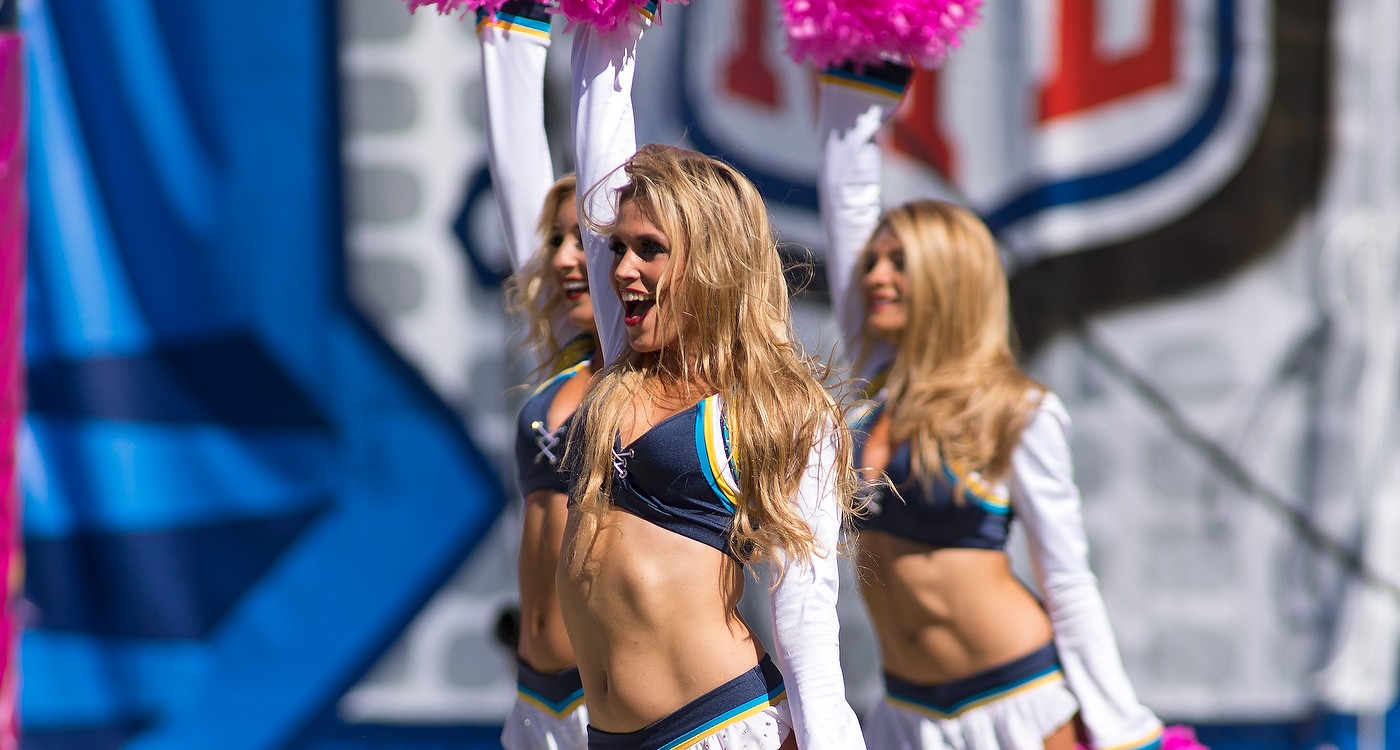 NFL News and Rumors
There are usually only 2 to 3 NFL best bets in any given week. The NFL is a true parity league where one team that appears to have no shot can come up and beat a home favorite straight up, shocking sports books. This week’s best bets in the NFL try and take advantage of a couple of hot teams on the road facing home dogs. The wager, betting on road favorites, has only yielded a 50% success rate so far this season. Hopefully, we’ll be at 100% with our two road favorites below.

After watching the Patriots scorch Cincinnati 43 to 17 this past Sunday, it’s hard to put any faith in Buffalo keeping their game against New England to 3 points. The Patriots appear to have found the magic formula. Tom Brady was brilliant. He threw for 292 yards when completing 65.7% of his passes against the Bengals. He also threw for 2 touchdowns and left the game with a 117 QB rating. One of Brady’s touchdown passes was to tight-end Tim Wright. Expect Wright to continue to be involved in the offense. Throwing to Wright will only open things up for Brady’s favorite target, tight-end Rob Gronkowski. Look for the Patriots to try and run the ball as well. It’s not going to be easy because Buffalo allows only 71 yards per game on the ground. But if the Pats can get just a few yards on the ground, just to keep Buffalo creeping up to stop the rush, Brady can exploit the Bills’ pass defense, which allows over 280 yards per game. Buffalo’s offense isn’t very good; it’s ranked twenty-sixth in yards per game at 325. New England’s fourth ranked defense should keep Buffalo’s from doing much scoring. New England has a good shot at winning this game by 7 or more points. Pick: New England Patriots -3

San Diego is turning into a legitimate Super Bowl contender. Save for the Week 1 loss to Arizona, the Chargers have an unblemished record straight up. More importantly, the Chargers are 5 and 0 ATS this season. It all starts with QB Phillip Rivers who is putting up MVP like numbers. Rivers has thrown for 1443 yards and 12 touchdowns. He’s thrown only 2 interceptions and he’s completing over 70% of his passes. His last four QB ratings have been 124.2, 131.4, 130.0 and 125.3. San Diego also found a starting running back in Branden Oliver in Week 5. In the Chargers 31 to 0 victory over the Jets, Oliver torched one of the better rushing defenses in the NFL for 114 yards from 19 carries and a touchdown. The Chargers defense is ranked first in points allowed per game at 12, third in total yards allowed per game at 290.8 and second in passing yards allowed per game at 194.8. Oakland doesn’t have much of an offense. This game should be a blow-out. Pick: San Diego Chargers -7
Older post
Newer post