NFL News and Rumors
Even though the NFL hasn’t even played a preseason down yet in 2015, the prognostication about which players will emerge as the best has already begun. While it’s impossible to know exactly what will happen now, this article takes a look at some of the athletes that have the best NFL Odds of making the NFL’s All-Rookie Team when this campaign is in the books. 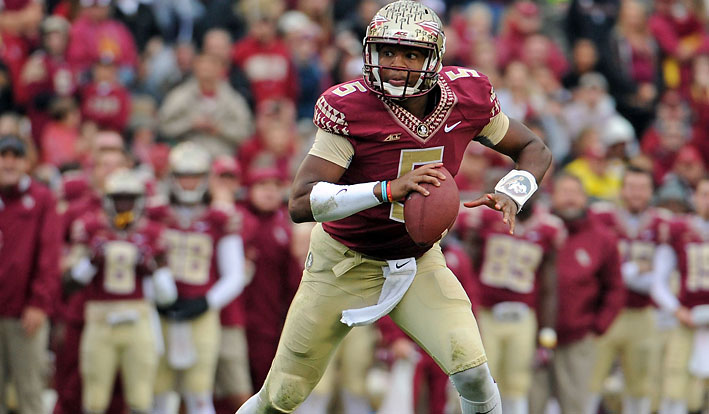 Talk about a huge potential swing between upside and downside. Many scouts believe that the experience that Winston picked up in the pro-style offense that he ran at Florida State will prepare him for the defenses in the NFL more adequately than running the spread offense did for Marcus Mariota at Oregon or Bryce Petty at Baylor. Some people think he could throw as many as 30 touchdown passes, thanks to the offensive weapons that he has around him. However, if too much more comes out about the sexual assault in college, or if another episode like the crab legs incident comes out, Winston could find himself in real trouble. If he can stay focused on the field and excel, he should have a fine first year. 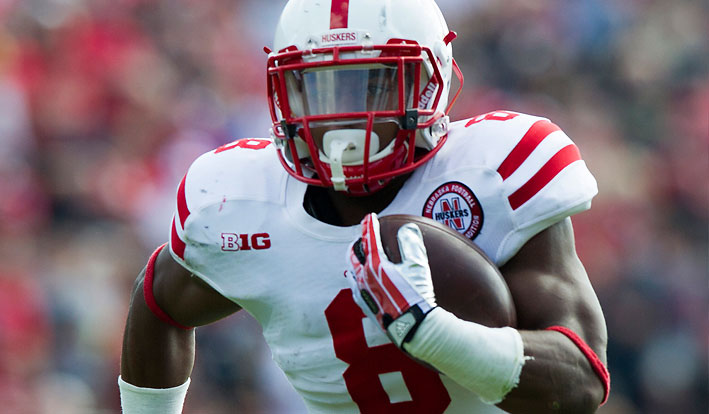 Because of his versatility with running and catching, Abdullah could blossom into a three-down back complementing the offensive firepower that Matthew Stafford already provides for this team. 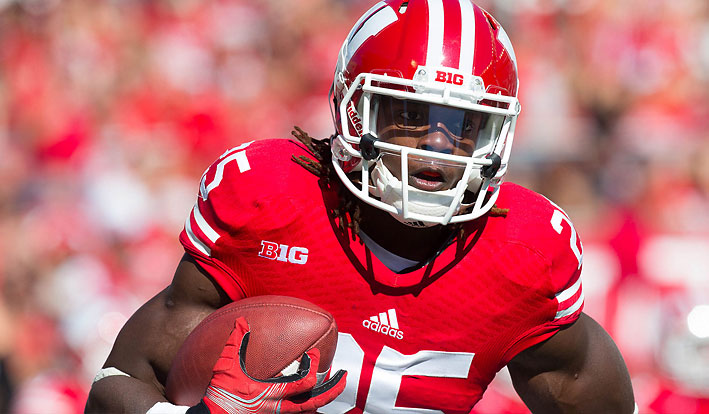 The Chargers were willing to trade up to grab Gordon in the draft, and his last season at Wisconsin saw him work a great deal on catching the ball out of the backfield, making him a really versatile option. 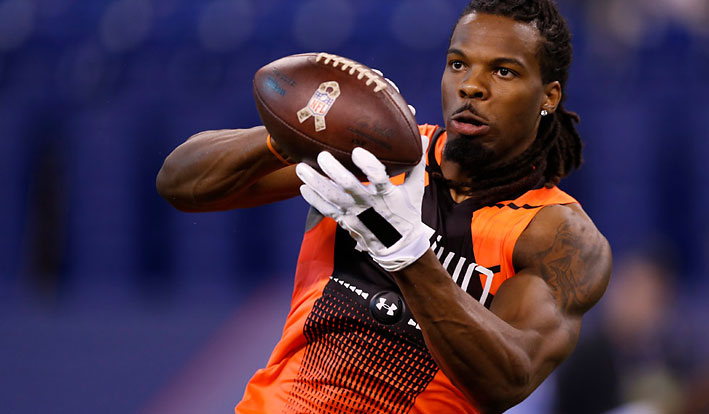 Chicago quarterback Jay Cutler brings his teams either feast or famine. He loves to throw the ball down the field, and if White can get open, he provides Cutler with a huge target down the field, with the speed to run outside routes. 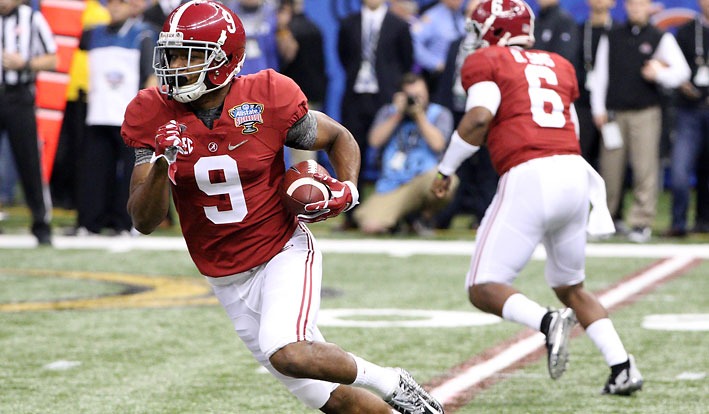 If he and Oakland quarterback Derek Carr build the right kind of chemistry, this could be the same sort of partnership that developed between Montana and Rice or Aikman and Irvin. He comes out of college with the skill set to excel on Sundays in the NFL. 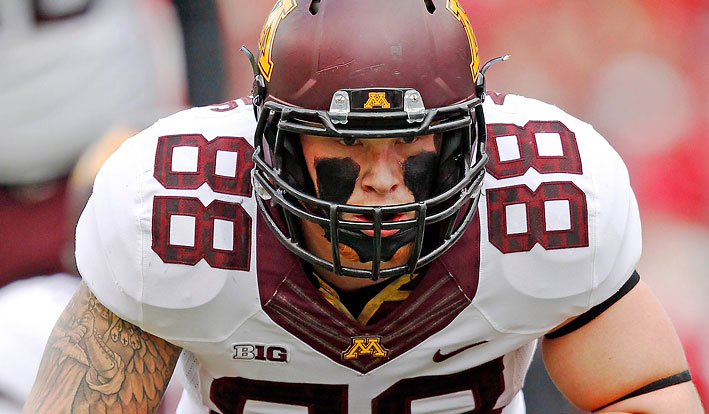 When the Ravens picked this tight end in the second round, that answered a big question, what with the health of Dennis Pitta. If Pitta can’t go regularly, then Williams’ first season in the pros could be a really big one. 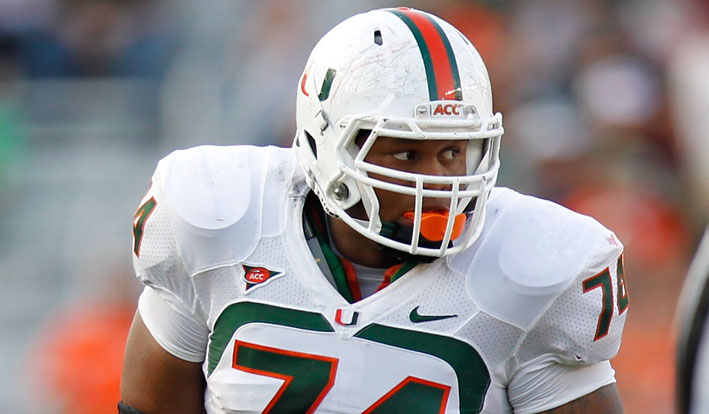 This gargantuan talent will start at right tackle starting in Week 1. He’ll keep the opposition on that side from getting anywhere near quarterback Eli Manning. 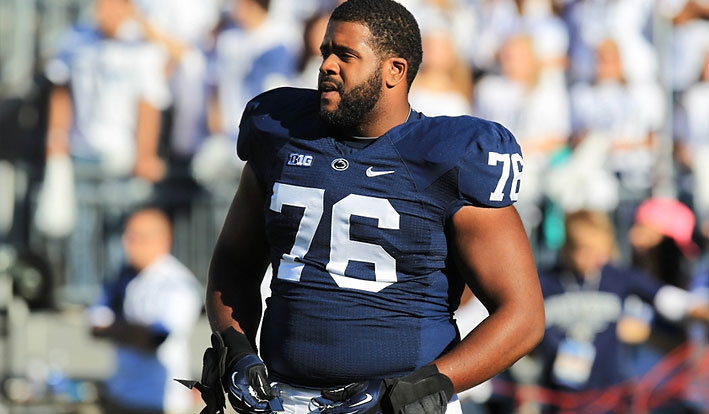 Falling to the second round made Smith an unbelievable value for the Buccaneers.Hving Smith blocking for him at tackle will make Winston’s life much easier. 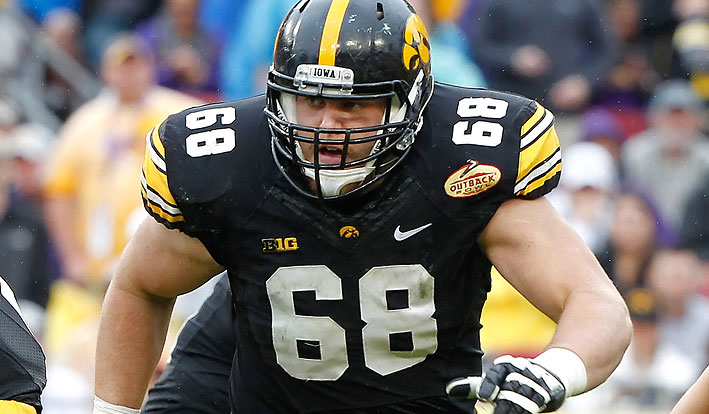 This offensive guard has Pro Bowls ahead of himself; he can also play tackle. 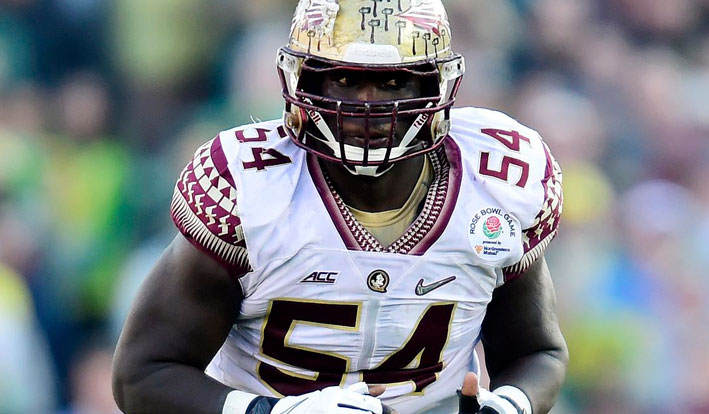 The Patriots brought in a physical offensive tackle in the fourth round who will make their team more intimidating going up and down the field. 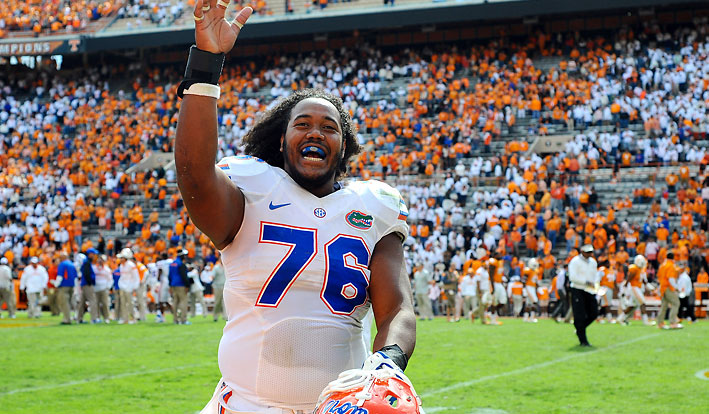 Garcia’s skill set is so significant that he has an excellent chance of walking into Mile High Stadium and starting at center his first week.

#Broncos Max Garcia recalling getting a text from Manning after drafted “wow looked at my phone for 10 minutes” pic.twitter.com/Ae4bj2p3GB— Michelle Tuckner (@MichelleTuckner) May 8, 2015 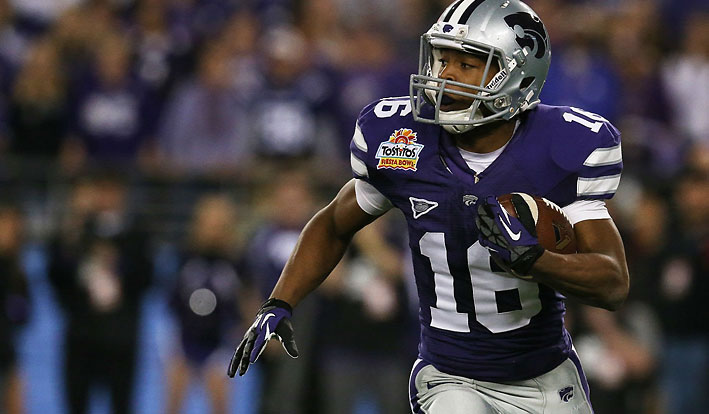 The Seahawks drafted Lockett in the third round to return punts, and on the basis of their scouting, they expect him to start immediately returning punts in Week 1. 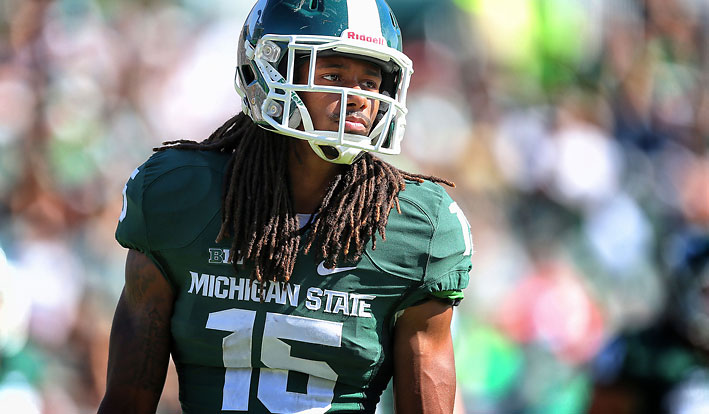 The Vikings picked him in the first round as an important weapon to stop the prolific passing offenses in the NFC North (hello, Detroit, Green Bay and Chicago). Head coach Mike Zimmer has a defensive pedigree, and he’ll help Waynes learn to shut NFL receivers down.   Sources:ESPN: http://espn.go.com/nfl/player/_/id/5526/eli-manningNFL : http://www.nfl.com/player/mikezimmer/2541769/profile
Older post
Newer post