NFL News and Rumors
Pro Bowl or All Pro selections, talent depth, earning a spot in first team football, providing quality reserves and possible hall of famers are some of the key factors we considered when grading the best draft classes over the last decade of NFL betting. Below are the teams that came out on top in our research: 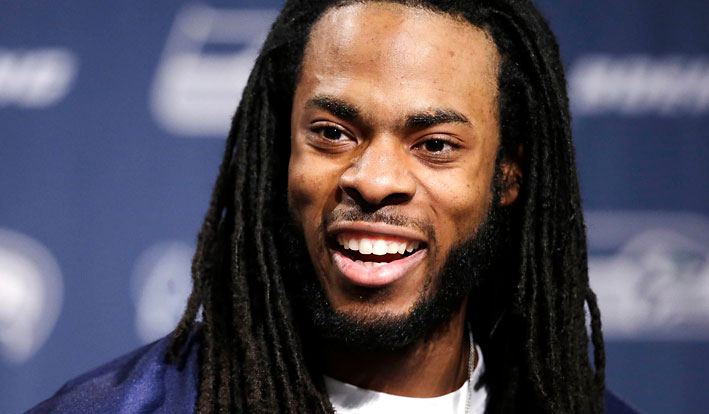 • Players On the road to Canton: J.J. Watt and Richard Sherman • Four players made the Pro Bowl as rookies • 23 players have made at least one Pro Bowl • 14 of its first-round drafts have made at least one Pro Bowl • A good number of its players have been impact players as starters and reserves • 21 players participated in Super Bowl wins • Has a total of 45 Pro Bowl selections Other Notable Stars in the Class: Cam Newton, Andy Dalton, DeMarco Murray, A.J. Green, Justin Houston, Von Miller, Aldon Smith, Patrick Peterson, Torrey Smith and Roy Helu 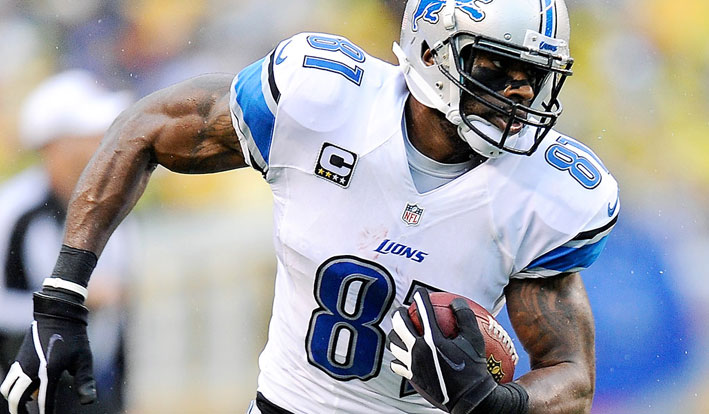 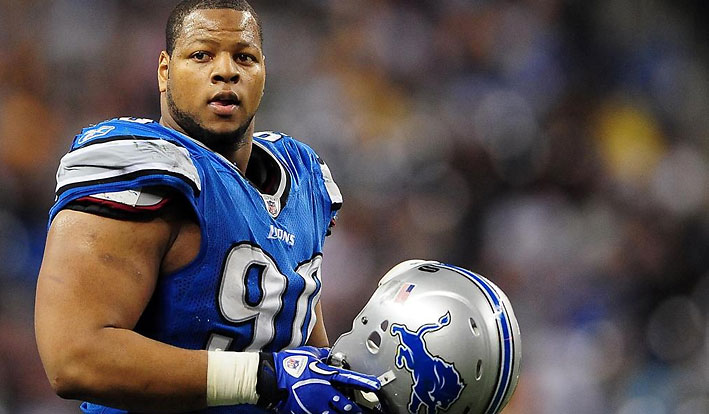 Had a good number of talented players, though some of them are yet to unleash their full potential. The class has produced 30 Pro Bowlers so far. Notable Stars in the Class: Ndamukong Suh, Maurkice Pouncey, NaVorro Bowman, Dez Bryant, Jimmy Graham, Rob Gronkowski, Geno Atkins, Dexter McCluster, Antonio Brown, Jason Pierre-Paul, Eric Berry and Sam Bradford 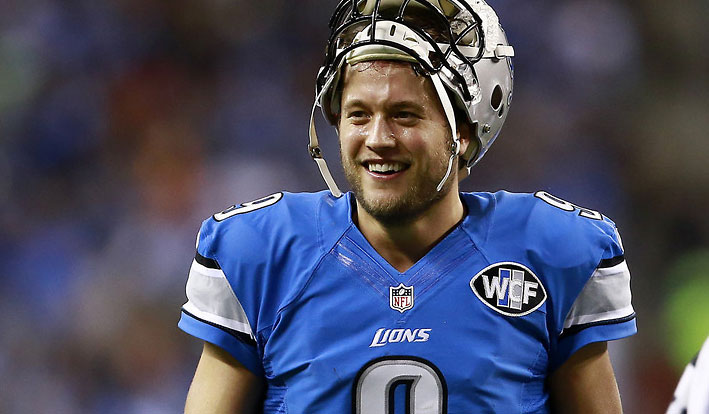 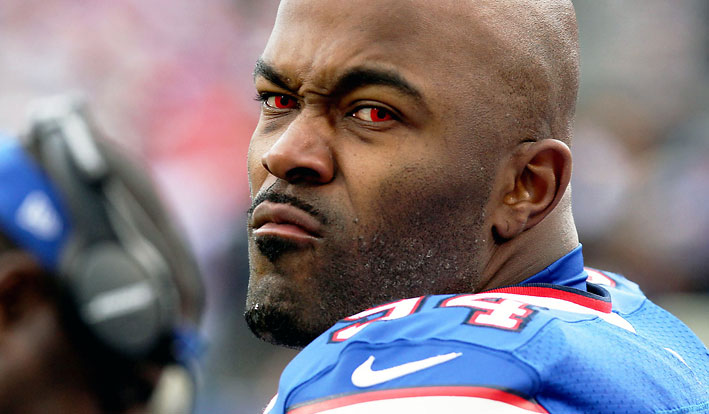