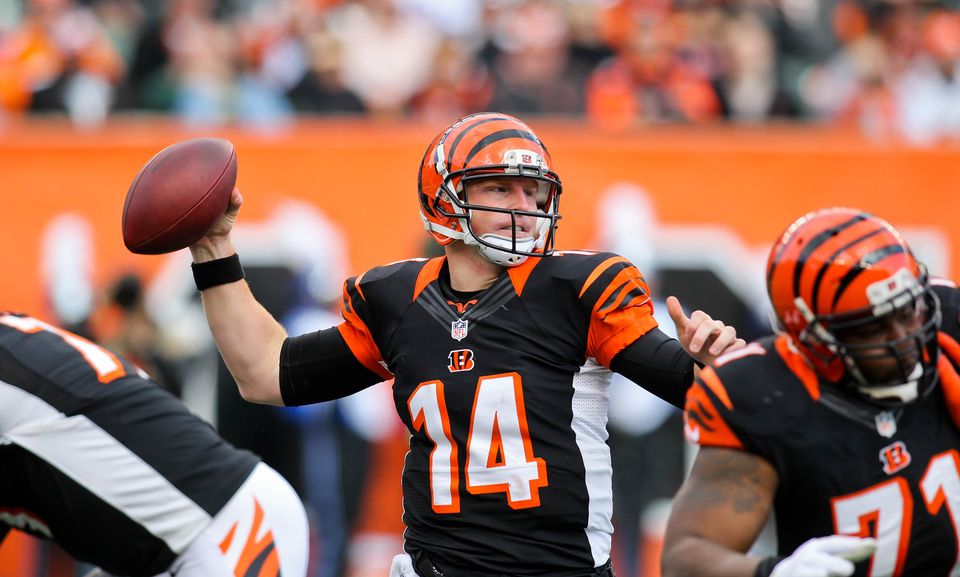 Written by Jordan Walters on November 3, 2014

NFL News and Rumors
The calendars have rolled over to November, which is a sure sign that we have reached a point in the year where every game in the league really starts to matter. We are officially beyond the halfway point, and the fates of many teams hang in the balance. There are divisions waiting to be won and Wild Card spots still up for grabs, which all means that Week 10 should be another great one. Let’s take a look at what might be the most mouthwatering match-ups and Top NFL betting lines this coming week.Cleveland Browns vs Cincinnati BengalsThursday, November 6, 8:25 PM ET, Paul Brown Stadium, Cincinnati, OhioThe AFC North has proven to be the most competitive division in all of football this season, with each of the 4 teams sporting a winning record. The biggest surprise there is that the Cleveland Browns are sitting at 5-3 and have a legitimate shot at taking the division crown. They are going to have to get past the 5-2-1 Cincinnati Bengals on Thursday night in order for that dream to remain a reality. The Bengals have struggled without WR  A.J.Green, but he is back and getting healthier by the day. This should be a good one.Miami Dolphis vs Detroit LionsSunday, November 9, 1:00 PM ET, Ford Field, Detroit, MichiganIt wasn’t so very long ago that one of the hottest coaching seats in the league could be found in Miami. The general consensus was that Joe Philbin was not long for the job, but the Dolphins have won three straight and are now sitting at 5-3 on the season. This week’s sees them travel to Detroit to face a 6-2 Lions team that has surprisingly relied on defense to grind out wins. They have been without a number of key starters, WR Calvin Johnson among them, yet have continued to win when it would have been easier to pack up their tent and call it quits. They are coming off a bye week after their big comeback win in London against the Falcons, and that may have given some of their starters a chance to recuperate and get healthy.Chicago Bears vs Green Bay PackersSunday, November 9, 8:30 PM ET, Lambeau Field, Green Bay, WisconsinWho doesn’t love a great divisional rivalry played in frigid temperatures? That is exactly what we are likely to get with the upcoming Sunday night game that sees the 3-5 Chicago Bears head into the frozen tundra of Lambeau Field to face their NFC North rival Green bay Packers, who are sitting at 5-3 on the season. A win for the cheese heads here would likely put an end to the season for the Bears, who have lost 4 of their last 5. It doesn’t look promising for Chicago, but things have a way of not going to plan in these big rivalry games.
Older post
Newer post