NFL News and Rumors
I stumbled on this photograph It kinda made me laugh It took me way back Back down memory lane I see the happiness… I see the pain Where am I… back down memory lane  – The late, great Minnie RipertonThose immortal lyrics from the late, great Minnie Riperton pretty much sum up the basis of this NFL ‘Back Down Memory Lane’ look at a half-dozen of the most-fun-filled nicknames for NFL betting fans in league history.Separated by literal, decades of excellence, each of the following six players left an indelible mark on the league that can not and will not ever be duplicated.Okay, with that said, let’s go. 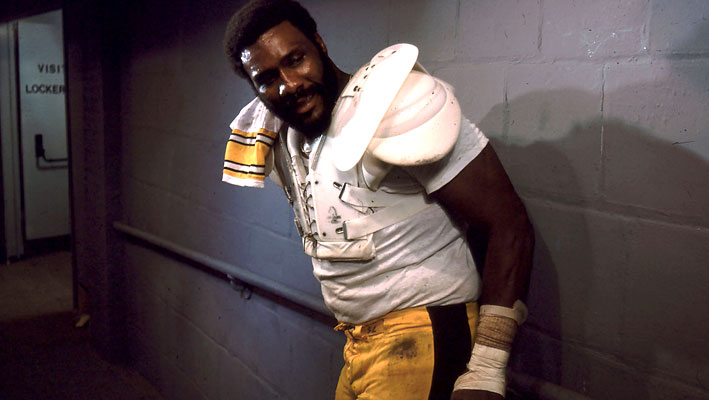 Joe Greene had a fantastic nickname, but ironically, was the nicest guy in the world off the field. Still, Greene helped lead the Pittsburgh Steelers to four Super Bowl titles in the 1970s and will forever be remembered for his Coca-Cola commercial where he gives his jersey to a star-struck kid. Oh, I guess he’ll also be remembered for the way he terrorized opposing quarterbacks, running backs and pretty much anyone that wasn’t wearing a Steelers jersey. 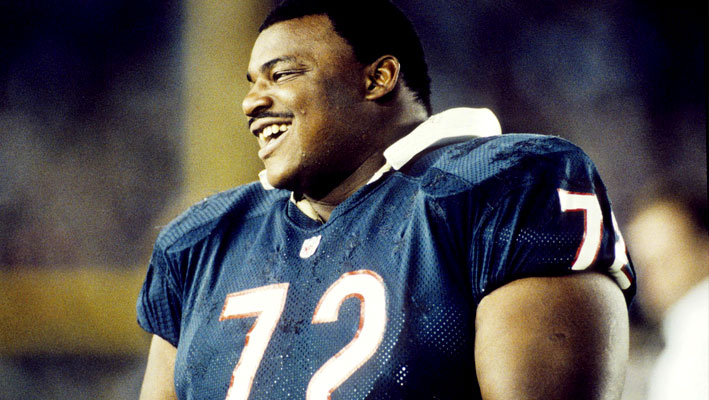 William Perry was literally, as big as a refrigerator – and I’m talking about one of those oversized, double-door ones that all of the rich people have in their homes. The former Chicago Bears defensive tackle gained instant international notoriety when he became Chicago’s short-yardage specialist during the team’s 1985 Super Bowl run. Perry was a lovable character that enamored football fans everywhere, even longtime Bears rivals. 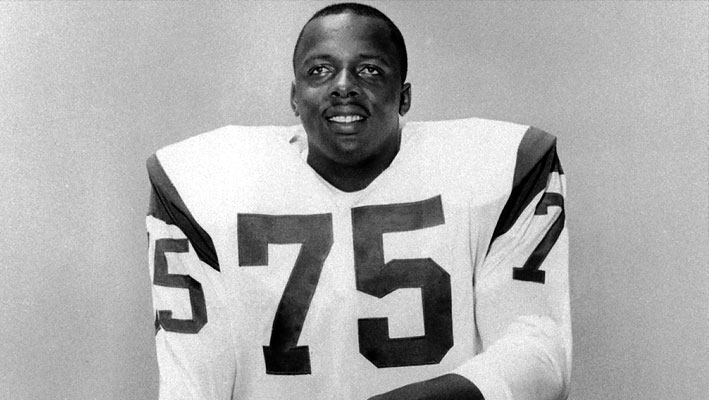 Deacon Jones is so well-known by his ‘nickname’ that most people believe that Deacon is actually his first name. No matter what you call Jones now, as a member of the Los Angeles Rams, Jones was one of the very best defensive linemen to ever play in the NFL and left an indelible mark on the league – and lots of black and blue marks on opposing quarterbacks – that stand to this very day.. 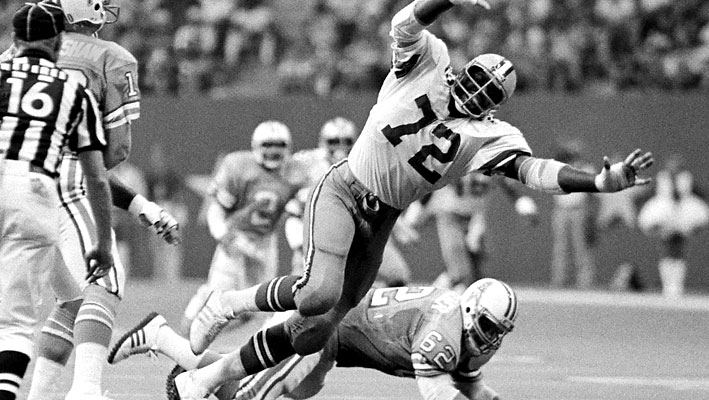 Standing a whopping 6-foot-9, Ed Jones was an absolute nightmare for opposing offensive linemen to play against. Jones had the quickness of a man half his size and the wingspan that seemingly stretched from sideline to sideline. Jones was an absolute anchor for the Cowboys’ defense and a force that one opponent could rarely handle alone. 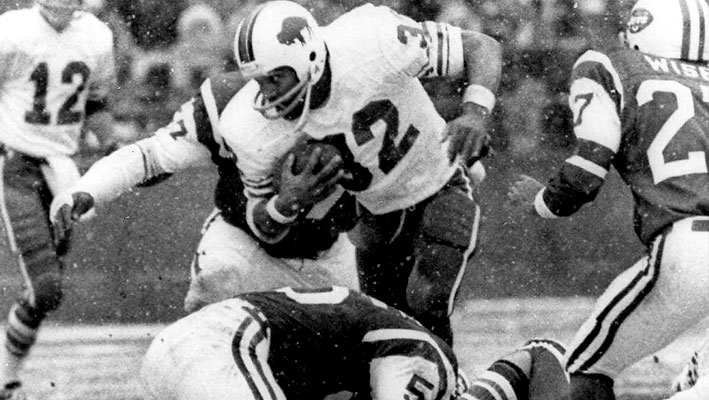 I know O.J. Simpson is now known by most people more for his alleged role in the murders of two innocent people than the excellence he so routinely displayed as a member of the Buffalo Bills in the 1970s, but I remember him just shredding opposing defenses with a slick running style that left defenders grasping at thin air – and fans jumping for joy. Now, who doesn’t love a little O.J.? 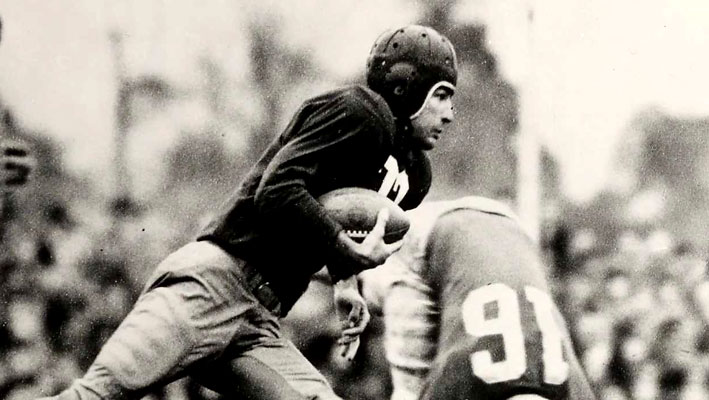 Sammy Baugh could ‘sling’ a football as well as any passer in league history according to many. Ironically, Baugh played punter and tailback for the first seen years of his career before moving to the quarterback position full time in 1945 where he would stay until retiring following the 1952 season. Baugh was a six-time Pro Bowl selection – and he had one of the coolest nicknames in NFL history!Sources NFL.com (http://www.nfl.com/player/williamperry/2502453/profile)ProFootballHOF.com (http://www.profootballhof.com/hof/member.aspx?PLAYER_ID=195)
Older post
Newer post