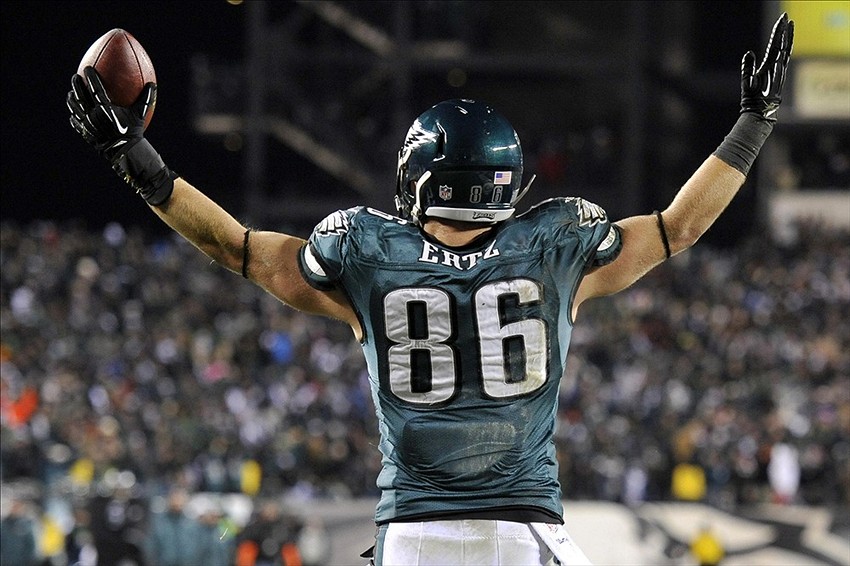 NFL News and Rumors
Monday’s may be a nightmare for many of you out there, but for those that love a little wager on football, it is a good day, as the early NFL betting odds are out and ready to be dissected as we all look for a little value. There are only two weeks to go in the season, and with a bit of a log jam in the Wild Card races in both conferences, there are a lot of games that mean a lot this coming weekend.

The Philadelphia Eagles have dug themselves a bit of a hole in their division, losing two straight and relinquishing the lead to the Dallas Cowboys, who it has to be said looked very good when knocking off Philly. The Eagles have a chance to put things right against a very poor Washington Redskins this weekend, and you have to think that they are going to want to do it in some style so that they can get some of their offensive swagger back. The 8.5-points that the Eagles are favored by right now looks like it might be a little on the low side.That Eagles game will be played on Saturday, as will the match-up between the 49ers and the Chargers. San Francisco saw their season come to an end last weekend versus the Seahawks, as the whole Harbaugh situation seems to have had an effect on everyone in the organization. The Chargers are coming off a loss to the Patriots, but still have a legitimate Wild card shot. A win here would put them in very good position, and they look pretty good value as early 2.5-point favorites for this one. 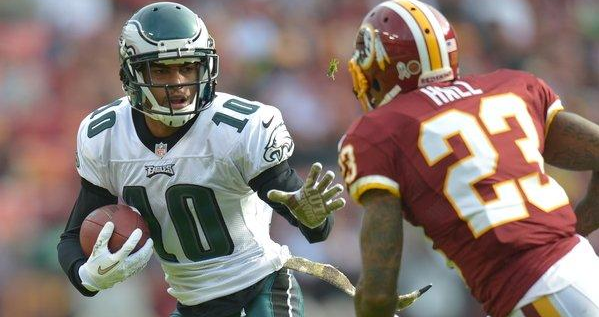 Another team that saw their season take a little bit of a hot over the weekend was the Green Bay Packers, as they were surprisingly knocked off by the Buffalo Bills. That opened the door for the Detroit Lions, and now sees the Packers in a bit of a must win scenario this coming weekend. The good news for the cheese heads is that they will be facing the Tampa bay Buccaneers, a team unlikely to spring a surprise on anyone. The Packers are 10-point favorites early on, which again seems like a bit of a bargain. 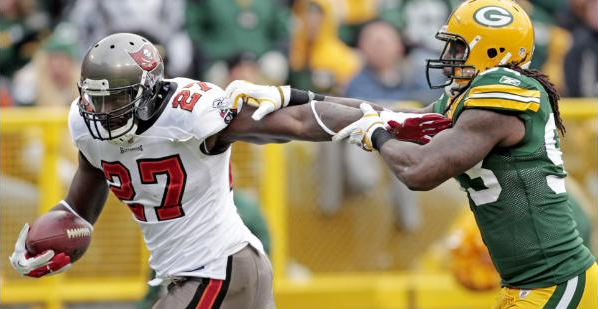 One game that is sure to get a lot of play this weekend is the crucial AFC match-up that sees the Kansas City Chiefs head into Pittsburgh to play the Steelers. The Chiefs are battling for a Wild Card spot, while the Steelers can win the AFC North outright by winning their last two games of the season. The men in black and gold are favored by 3 in what should be an intriguing game. 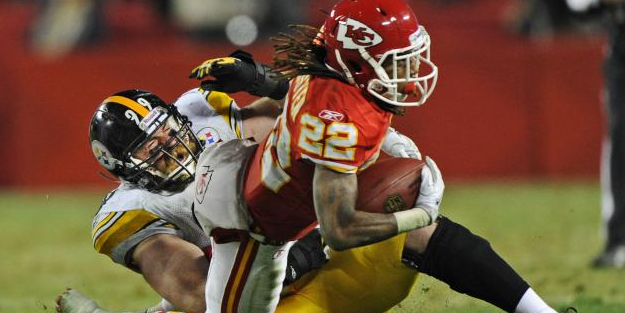