NFL News and Rumors
Are you in need of some delightful combination of parlay picks for Friday games to bank on in the NFL betting odds? You are right where you should be, look no further as we will walk you through a number of selections that will guide you towards a wise choice. 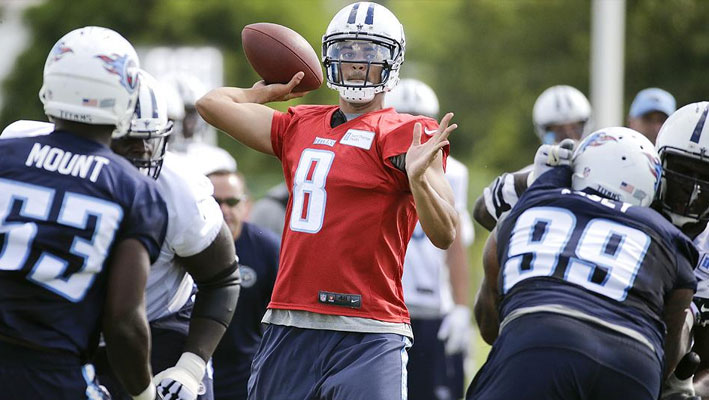 This game will mark the beginning of a new era, as Marcus Mariota takes charge of the Titans offense. The Titans will be out to improve their 2014 season that ended on a demeaning  -14 mark, and an offense that ranked poorly at No. 29 in the NFL, averaging 303.7 yards per game. The game against the Falcons will thus be an opportunity for Mariota to bring a new dawn in Tennessee. Atlanta, on the other hand, finished bottom in the NFL in terms of yards allowed per game (398.3) in 2014.

“I want to have one of the most successful rookie seasons in the entire league” READ: http://t.co/kSDnuJUU7b #RiseUp pic.twitter.com/Y74JtYwSl7

Last season, Zach Mettenberger and Charlie Whitehurst were not that bad in the quarterback, but the Titans are putting their hopes this season on Mariota, hoping he will offer more than what they had last year. Releasing Nate Washington means the Titans lost a very solid receiver, but they will try to put all that behind them as they look up to Harry Douglas, who they signed from the Falcons. They also have Dorial Green-Beckham, and the two are expected to improve the Titans’ passing game. 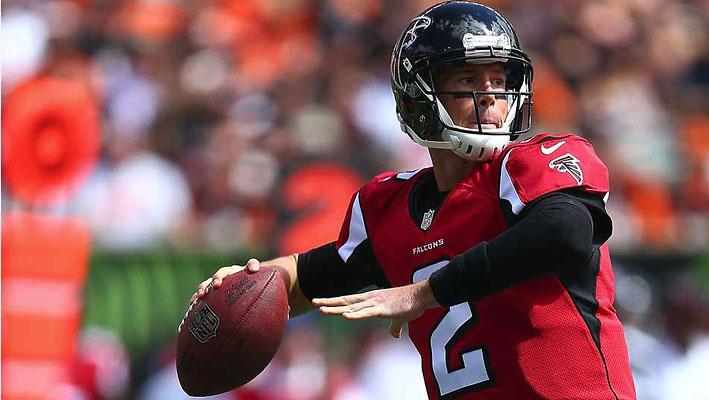 The Falcons, on the other hand, are hoping to put a disastrous season 2014 behind them, after going 6-10. Although Matt Ryan had a mixed season, the Falcons’ major shortcoming was on the defense. They could not defend against the pass, allowing 279.9 pass yards per game which was by far the worst in the NFL.  Atlanta has boosted its defense by bringing in five potential starters, including safety Charles Godfrey, linebackers Justin Durant and Brooks Reed, and defensive ends Vic Beasley and Adrian Clayborn, so the hope is that they’ll be featuring a meaner defense.

Rookie Mariota is expected to get most playing time and to give a strong showing, as he has been doing in training. The Falcons have made it clear that most of their veterans will see very little playing time, giving the Titans a much better chance to win this duel. For that reason, the Titans should outdo the Falcons. Picks: Titans for SU and ATS 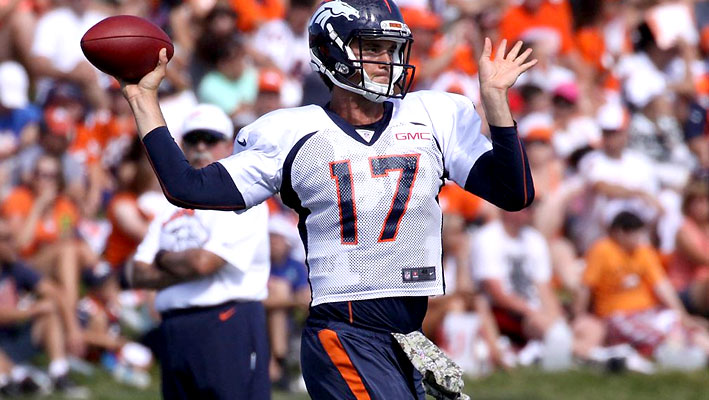 Like any other first preseason game, the Broncos are expected start with their starters, and then bring on the second string and third string players for most game-time. The Broncos know too well about Manning’s age, so he’ll probably make a cameo before leaving the game for his understudies to take over. Consequently, expect to see backup QB Brock Osweiler getting a lot of munities, with other young players like C.J. Anderson and Montee Ball also getting decent opportunities on the field.The Seahawks have a strong defense and will not worry so much about whoever starts in Denver’s offense. What everyone is waiting for is to see how the defense would hold up against the new-look Denver offense, which is said to be more run-oriented, unlike in the past when they passed the ball more often. With the Seahawks really eager to shake off the distasteful memories of their Super Bowl loss, you can expect them to go it all out for a win in this game. If the offense will be able to match the effort from the defense, a very fun-filled performance will be in the offing from Seattle. 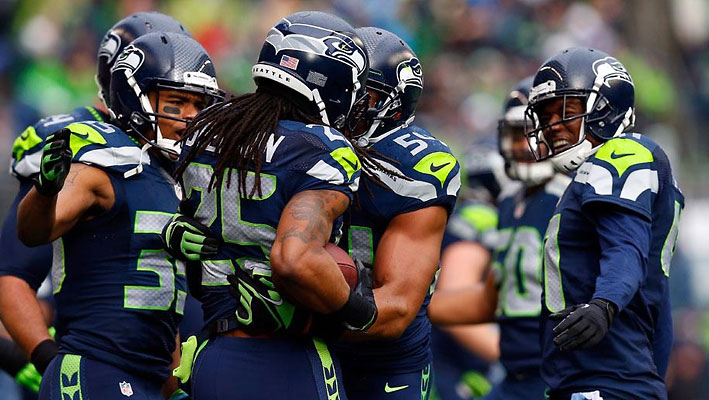 Coach Pete Carroll is known to take the preseason seriously, always wanting to make a statement about his team’s preparedness.  The Broncos, on the flipside, are known to be rather careless during preseason, focusing more on the new season. We therefore feel that the Seahawks, who in fact have a very good record of winning and covering at home in the recent times, will get the win plus the points in this game, though in an averagely scoring game. Picks: Seattle for SU and ATS, total UNDER.SourcesTennessean.com (http://www.tennessean.com/story/sports/columnist/david-climer/2015/08/13/marcus-mariota-ready-give-titans-glimpse-future/31627641/)ESPN.com (http://espn.go.com/nfl/player/stats/_/id/14879/brock-osweiler)
Older post
Newer post