NFL News and Rumors
After the stage is set by the Thursday and Friday games, football betting enthusiasts will be treated to a very fascinating weekend full of mouth-watering football action in the NFL Odds and Lines. A number of franchises will get down to business, battle it out against their opponents, and establish if they are solid enough to make a mark in the upcoming NFL betting season. Let me take you through an NFL parlay picks breakdown of these must-watch weekend preseason games.

Despite Colin Kaepernick returning from injury and the addition of Torrey Smith, the backup depth will determine how the game could end. Backup QB Blaine Gabbert will most likely be given the main role and RB Reggie Bush will be available to spice up the 49ers offensive game. In the defense, San Francisco lost much talent, so it will be upon Aaron Lynch and Glenn Dorsey to take up the challenge and keep the team relevant in the D-line. Comparably, the Texans have a looming backup battle between backup Tom Savage and Ryan Mallett in regards to the QB job. The RB pair of Jonathan Grimes and Alfred Blue will also take advantage of Arian Fosters’ injury to lead the attack. Houston defense is always solid, but in this game, the youngsters in Kevin Johnson, Jeoffrey Pagan and A.J. Bouye will be the players to keep an eye on. 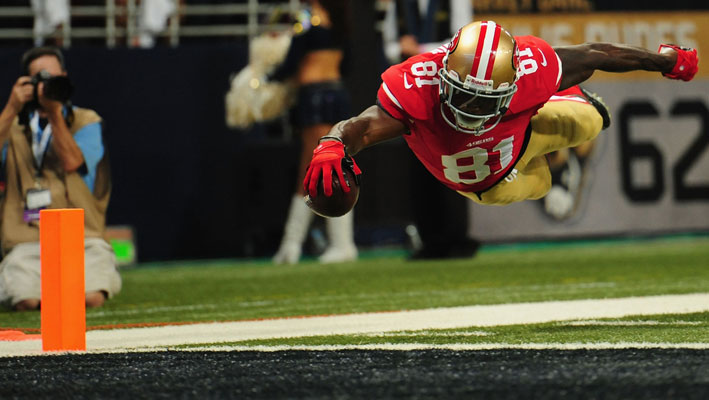 Best NFL Parlay Picks: The 49ers have lost much talents defensively and will have a hard time against the hosts, who enjoy a QB backup depth advantage in the preseason. The Texans should thus get SU and ATS, though with the scores remaining UNDER 35 points. 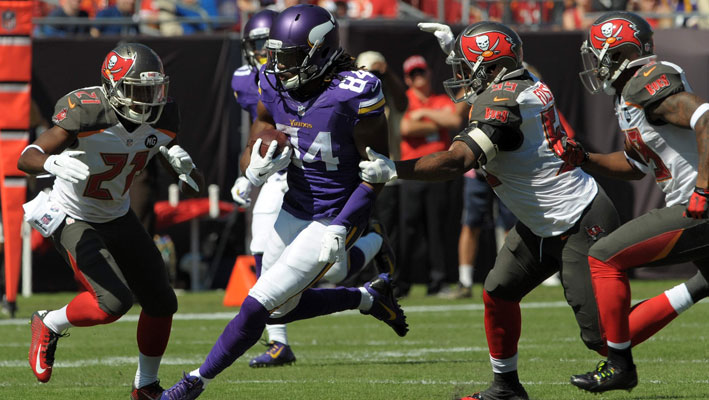 Even though the Buccaneers have been terrible, they hope that the rookie QB Jameis Winston could be the savior for this team, starting with this Saturday. Rookie WR Kenny Bell could also get busy this weekend if Doug Martin fails to recover before this game. In the defense, it will be interesting to watch Leonard Johnson, William Gholston and Kwon Alexander gel and get their chemistry up. For the Vikings, Teddy Bridgewater could be given a couple of minutes during this preseason matchup. Nonetheless, Mike Wallace will get more opportunity to convince the coaches why he should get more playing time, along with Mike Kafka and MyCole Pruitt. In the D-line Shamar Stephen, Tom Johnson and Jabari Price are some of the interesting faces fans will get to see. 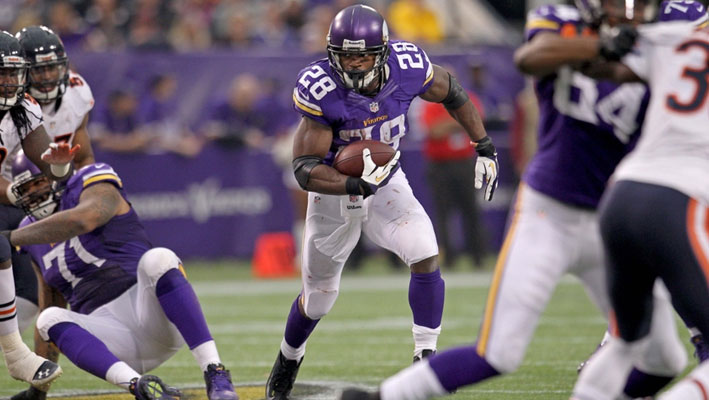 Best Parlay Picks: Expect Winston to give his best, as he seeks to establish himself as the No. 1 QB over Mike Glennon. Still, the Vikings should be fight beat down the visitors, so take the Vikings for both the SU and ATS with an OVER total 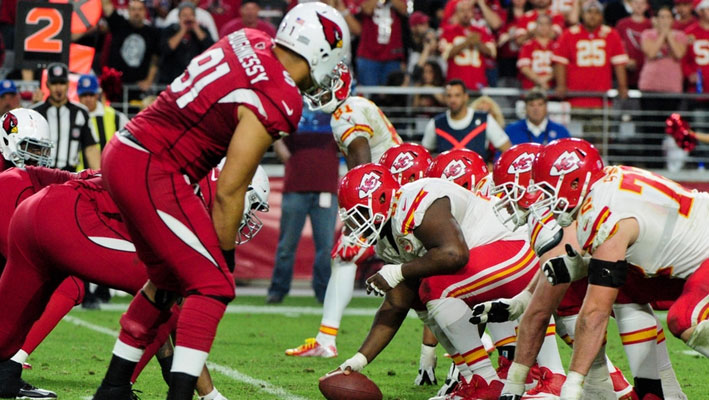 The Chiefs have a solid offensive depth in De’Anthony Thomas and Knile Davis, while QB backup pair of Chase Daniel and Aaron Murray will be the assassins expected to bring down the Cards. Expect Dee Ford, Marcus Peters and Jaye Howard to lead the defense, with most of the usual starters resting on the sidelines. For the Cards, Logan Thomas and Drew Stanton are expected to lead at QB, with WR Michael Floyd and QB Larry Fitzgerald also getting some decent time in the offense. On the other side of the ball, Alameda Ta’amu, Ed Stinson and Deone Bucannon will be the go-to guys in the absence of Tyrann Mathieu and Patrick Peterson. 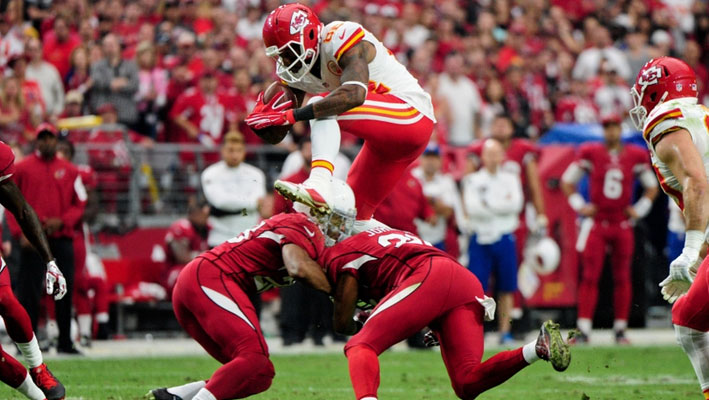 Best Pick: The Cards have the advantage here because of QB depth, so the best picks here are: Arizona for SU and ATS, along with an UNDER total. 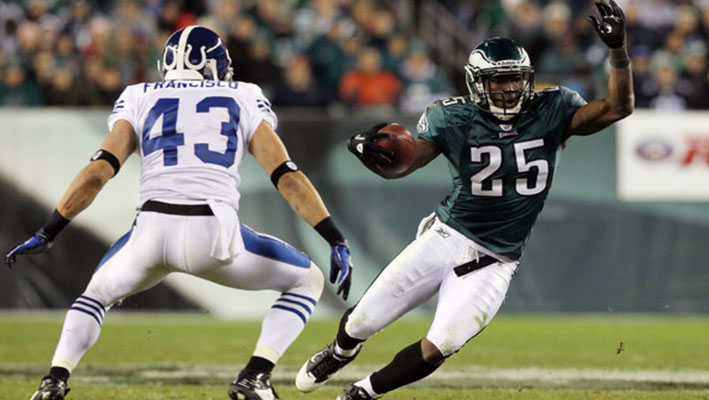 Although the Colts with have a number of youngsters like Phillip Dorsett and Donte Moncrief at their disposal, the veteran trio of Frank Gore, Andre Johnson and T.Y. Hilton could also see decent play time. In the defense, the key starters could be rested and Henry Anderson, Clayton Geathers and Sheldon Price will probably be given more chances to lead the defense. Meanwhile, the Eagles RB depth combination of DeMarco Murray and Darren Sproles will be fun to watch. Even though the new QB Sam Bradford could be granted a few minutes to display his skills, it is the backups in Tim Tebow, Mark Sanchez and Matt Barkley who will be the main guys to steal the show. 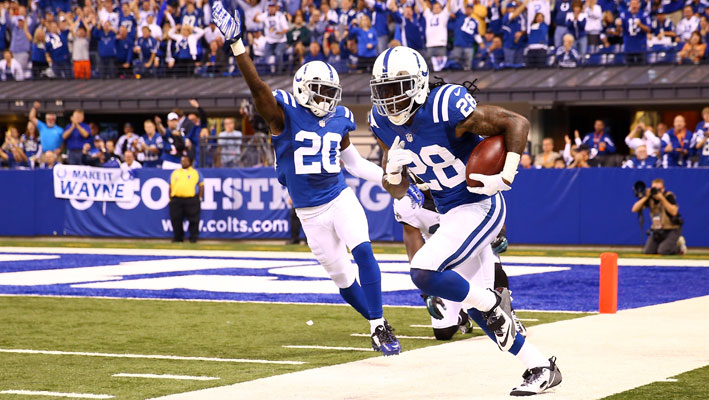 Best Pick: Though the improved Colts will be tough to beat, the Eagles have more than enough offensive pieces to open up the Colts. Therefore, expect a hard-fought win by Philadelphia, including the points, as the total probably goes OVER in a shootout affair.   Sources: FOXsports.com: http://www.foxsports.com/nfl/colin-kaepernick-player-injuries NBCsports.com: http://profootballtalk.nbcsports.com/2015/07/24/tyrann-mathieu-were-legitimate-contenders-but-have-to-go-through-seahawks/related/
Older post
Newer post