NFL News and Rumors
We hear a lot about franchise tags and big free-agent deals every week in the NFL betting community. But who is the best player on each of the 32 teams? Take a look.Arizona Cornerback Patrick Peterson has been amazing since his 2011 arrival, making the Pro Bowl each of his four years in the league. He’s picked off 15 interceptions in his career and has five touchdowns.Atlanta Wide receiver Julio Jones caught 104 balls for 1,593 yards and six scores. He’s tall and big – but also fast, making covering him a real nightmare. As long as he is healthy, he will be a Pro Bowl player for the foreseeable future.Baltimore This guard might be the best at his position in the entire NFL, and he has anchored the Ravens’ line for the past eight years. Terrell Suggs and Elvis Dumervil are also candidates from this team.Buffalo Defensive lineman Marcell Dareus is moving from tackle to end in Rex Ryan’s 3-4 system, but no matter where he plays, he will wreak havoc on the opposition’s running and passing attacks.Carolina The team’s best player is inside linebacker Luke Kuechly, the NFL’s leader in tackles in 2013 and 2014. Cam Newton is another strong contributor to the successes that the Panthers have had in the NFC South.Chicago Running back Matt Forte has held the fort while the team has lived through the chaos of head coach Marc Trestman and the ups and downs of quarterback Jay Cutler. Forte is one of the league’s most complete running backs.Cincinnati Wide receiver A.J. Green gives quarterback Anthony Dalton a legitimate elite target every time he drops back to pass. Defensive tackle Geno Atkins and running backs Giovanni Bernard and Jeremy Hill are also terrific, but it’s Green that teams worry about.Cleveland Offensive lineman Joe Thomas has been a star for this team since they chose him third overall in the 2007 draft. He has made their line one of the few stable elements in a mediocre team.Dallas People fretted about Tony Romo’s back, but Dez Bryant is the best player on this roster – and might be the best wide receiver in the NFL, with 88 catches, 1,320 yards and 16 scores in 2014.Denver Linebacker Von Miller has dealt with issues off the field, but when he is playing on Sundays, there are few players in the league who wreak more devastation on offenses.Detroit Linebacker Deandre Levy has even more of an impact than Megatron, who’s starting to slow a bit. Levy had 151 tackles in 2014, along with 2 ½ sacks and an interception. Now that Ndamukong Suh is gone, Levy will have even more opportunities. 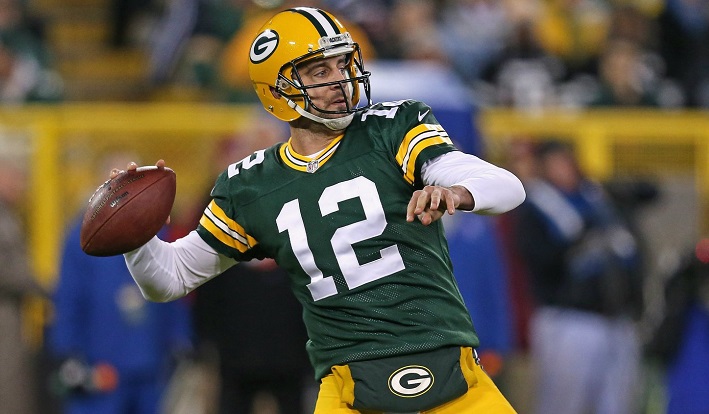 Green Bay Aaron Rodgers might be the best player in the entire National Football League. He has won a Super Bowl and two MVP awards. He has the arm of Favre with a better decision-making system.Houston J.J. Watt is without peer when it comes to playing defense. No one has combined his size and speed on that side of the ball since Lawrence Taylor.Indianapolis Andrew Luck has led his team a step farther into the playoffs each year. He can keep the pocket alive longer than just about anyone, and his arm is a cannon.Jacksonville Blake Bortles could be the team’s best player soon, but right now it’s defensive lineman Sen’Derrick Marks, who had 8 ½ sacks in 2014 and is a chaotic force against any team’s passing attack.Kansas City Jamaal Charles is an offensive dynamo for the Chiefs, keeping them up and running when the passing game isn’t quite doing it on Sundays. Justin Houston was a close second, with 22 sacks in 2014.Miami Ndamukong Suh is arriving from Detroit and will overhaul the entire Dolphin defense. In 2014 he made 8 ½ sacks and 53 tackles. 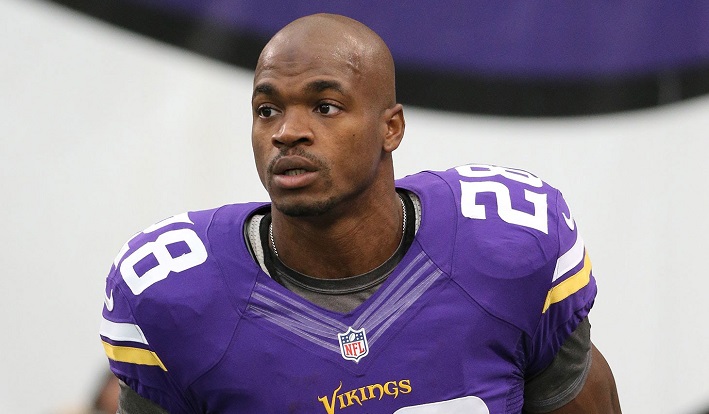 Minnesota Adrian Peterson missed 15 games last year, but he’s still the best running back in football until he shows otherwise. Now Teddy Bridgewater has a legitimate running option.New England Tom Brady is far and away the team’s best player. If you don’t think so, wait and see how the Patriots play while he’s under a four-game suspension.New Orleans Drew Brees is the best player in town, especially with Jimmy Graham now playing in Seattle. Brees took the team to a Super Bowl in 2009 and will definitely be in the Hall of Fame.New York Giants Odell Beckham, Jr. is an acrobat in a football uniform. He caught 91 balls for 1,305 yards and 12 scores – and he missed the first four games with a hamstring injury.New York Jets Darrelle Revis keeps changing teams, but his ability to dominate in the secondary remains the same. He will be part of the best secondary in the NFL this season.Oakland Khalil Mack got 75 tackles and four sacks in a pass-rushing linebacker capacity. Derek Carr might have a higher ceiling, but Mack is bringing it every week. 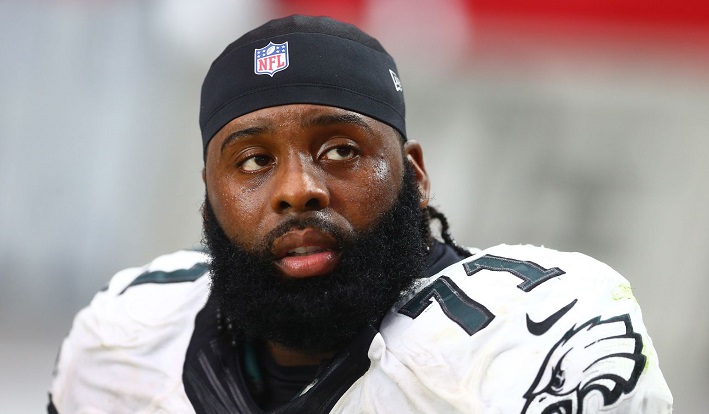 Philadelphia Jason Peters is the top tackle in the NFL right now, and if Chip Kelly’s offense will succeed, it will be because of the work that Peters does up front.Pittsburgh Ben Roethlisberger brings his teams back to contention time and time again, and his $99 million extension shows just how valuable the Steelers believe he is.St. Louis Aaron Donald got nine sacks and forced two fumbles from his defensive tackle position, disrupting opposing offenses while the Rams snuck back into game after game.San Diego Eric Weddle is one of the best defensive backs in all of football. Other players get splashier headlines, but no one provides more reliable coverage, week after week.San Francisco Anquan Boldin is the leader of this team. He was 34 in 2014, but he still raked in 83 balls for five scores and 1,062 yards. His runs after the catch are what set him apart because he refuses to come down.Seattle Richard Sherman is still the voice – and the steel – in this defense. Even though quarterbacks try to stay away from him, he keeps racking up the interceptions as well. 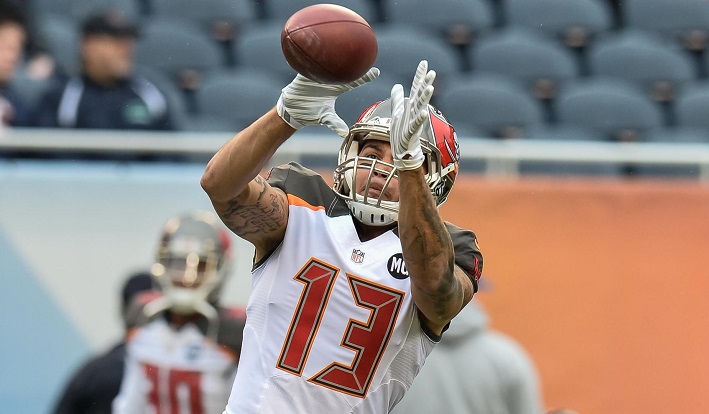 Tampa Bay Mike Evans is entering his second season – and he caught 68 balls for 12 scores and 1,051 last year. With Jameis Winston now under center, his numbers could explode.Tennessee Jurrell Casey is one of the league’s best defensive lineman. In 2013 and 2014, he had a combined 15 ½ sacks rushing from the end.Washington Ryan Kerrigan is the Redskins’ pass rush, totaling 13 ½ sacks for the team – more than a third of the team’s 36.Sources:Wikipedia.org (https://en.wikipedia.org/wiki/Andrew_Luck)ESPN.go.com (http://espn.go.com/nfl/player/_/id/14086/richard-sherman)
Older post
Newer post