NFL News and Rumors
In an enthralling NFL online betting Matchday that serves up a potential meeting between Peyton Manning and Russell Wilson at the CenturyLink Field, an NFL debut for 2015 No. 2 overall pick Marcus Mariota, first-time appearances for various coaches (including Rex Ryan and Dan Quinn) in their new teams, and a whole bunch of players wearing new team uniforms, Friday’s NFL preseason games are definitely going to set the right mood for our weekend. And as our special way of preparing you for all that action, here are some hot SU picks to make the games even worthier of your time… 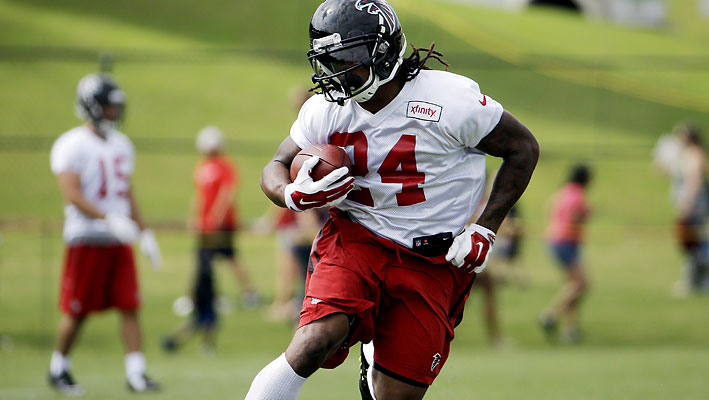 While rookies Marcus Mariota (QB), David Cobb (RB) and Dorial Green-Beckham (WR) are expected to make their debuts for Tennessee in the offense, Vic Beasley (OLB) and Jalen Collins (CB) will be on the other side for Atlanta trying to stop them, setting up an interesting clash between the two teams. The strength of Atlanta’s backup QBs T.J. Yates and Sean Renfree is dubious, considering Matt Ryan probably won’t get much playing time, giving Mariota and Zach Mettenberger a chance to win this game. Still, I like Coach Dan Quinn doing everything to please the home fans in his debut, so I’ll go with an Atlanta win plus the points. 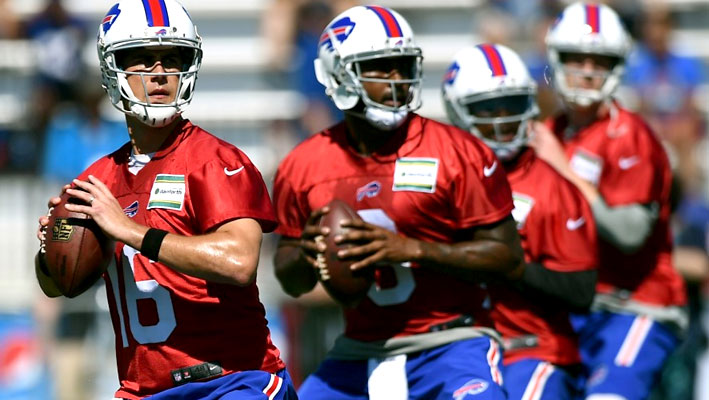 The Bills already announced earlier this week that veteran QB Matt Cassel will be getting the start in this contest, which is already a big plus for Buffalo, considering Cassel has arguably been their best QB in the offseason. Looking at the backup QBs for the game, EJ Manuel and Tyrod Taylor are just as good, giving the Bills a huge chance to win at home. Conversely, Cam Newton is a solid QB, but he probably won’t feature much for the team, meaning the iffy duo of Joe Webb and Derek Anderson will get most reps as backup QBs. So although having the likes of Kelvin Benjamin, Devin Funchess and Cameron Artis-Payne will boost the Carolina offense, while Luke Kuechly and Co. will be good in the defense; the Bills should be able to win this game quite convincingly, especially because new Buffalos Percy Harvin and LeSean McCoy are bound to make work easy for the team’s QBs. 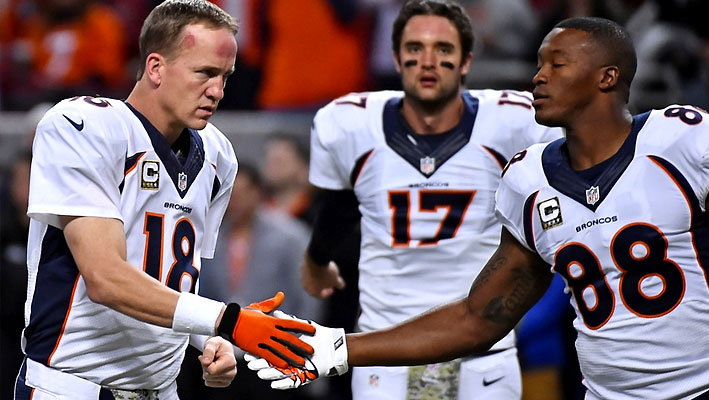 Though Manning’s presence in this game will be the center of attention, this game will be a chance for backup QBs Brock Osweiler (and Zac Dysert) to shine and make a name for themselves as a potential replacement for Manning in the future. The impressive Denver defense from 2014 will also be fun to watch, particularly with the likes of Shane Ray and Bradley Roby in the fold. But the Broncos D-line will probably need to really up their game to match Seattle’s Legion of Boom. Not to mention, Russell Wilson and Jimmy Graham and rookie Tyler Lockett could be getting some decent field-time as well, making up for a tough contest. As always, you can also expect Tarvaris Jackson (and R.J. Archer) to make a solid case as backup QBs. In terms of depth of the young stars (who will be getting most reps), the Broncos have the edge, led by Osweiler, so although Seattle’s defense will probably keep things tight as usual, I see the Broncos squeaking out with the win in this game.SourcesRotoworld.com (http://www.rotoworld.com/player/nfl/9385/marcus-mariota)DenverPost.com (http://www.denverpost.com/broncos/ci_28617547/brock-osweilers-preseason-could-determine-future-broncos)
Older post
Newer post