The Qualcomm Stadium will light up for the first online betting preseason match when these two meet. The Cowboys will be heading into the game with huge expectations, given their players such as Dez Bryant, Tony Romo and others are at the same level. We could also see a number of players such as Brandon Weeden and Dustin Vaughan getting there alongside James Hanna and Devin Street. Highly touted rookie Gus Johnson is expected be the starting running back on Thursday, while Darren McFadden also looks ready to make a comeback in the RB department. Defensively, the Cowboys have most of their players up and running, including linebacker Sean Lee who has recovered from a torn ACL. News from the training ground is that DeMarcus Lawrence was back into training, a huge relief to the Cowboys since he has been the team’s most improved player.

On the other side, the Chargers would really love to take things to the next level after a constant result of 9-or-less wins for the past several seasons. Offensively, things look set as Philip Rivers, Malcom Floyd and Keenan Allen are all fit and ready to roll, though Backup QB Kellen Clemens, Melvin Gordon and Danny Woodhead are the ones expected to get more playing time. Defensively, the young combination of Manti Te’o, Melvin Ingram, Kendall Reyes and Jahleel Addae are all set to lineup against Dallas, but the player to keep an eye on is Denzel Perryman. 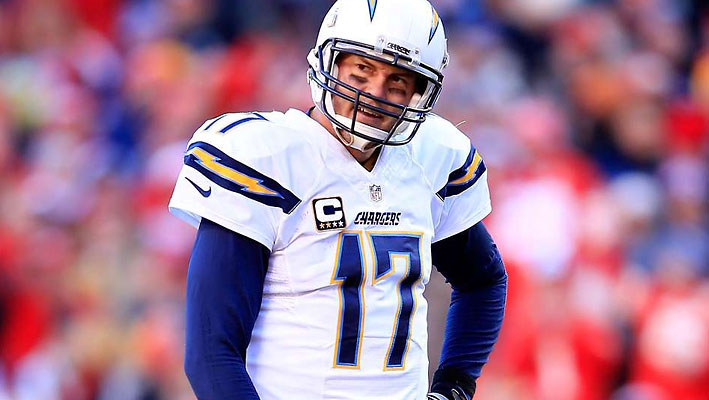 This game will probably be decided by the fact that the Chargers are better with their running backs. It is almost even when rating each teams quarterbacks, but the presence of Gordon and Woodhead puts the Chargers in charge of this encounter. Pick: Chargers for SU 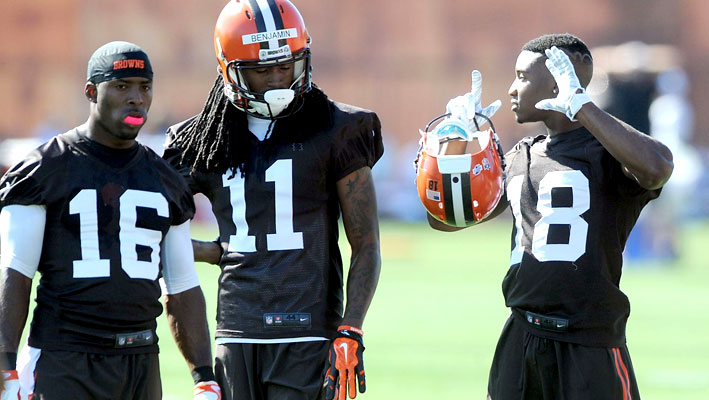 The FirstEnergy Stadium will be bursting with energy from players and fans when the Redskins meet the Browns. In the past two seasons, the Redskins have won a combined seven games and will be looking to make things better in 2015. DeSean Jackson, Pierre Garcon and Alfred Morris have an opportunity to give the fans something better, but the heaviest burden hangs on the quarterback Robert Griffin’s shoulders. We could also see the backup quarterbacks Kirk Cousins and Colt McCoy get some decent time on the field.  In the defense, they are aware that they must be better, especially in the front where Stephen Paea and Jason Hatcher are. Jackson Jeffcoat and Phillip Thomas stand a great chance of making an impact this preseason. Niles Paul has come through as a better tight end but Jordan Reed should also get a lot of playing time on Thursday. 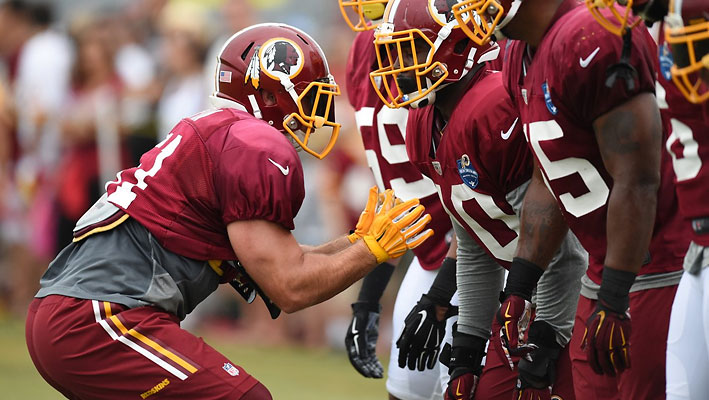 The Browns will present a young team that promises much, as they look to move forward from last season’s woes. In the offense, they have added Dwayne Bowe and Brian Hartline, but it all rises and falls with Josh McCown and Johnny Manziel, who are expected to lead the offense. Randy Starks, Karlos Dansby and Joe Haden should show some character by being solid in the defense. But raising things to the next level will hugely depend on Scott Solomon, Chris Kirksey and Jordan Poyer to provide depth.

The depth in the Browns’ squad gives them an edge in in this game, and the fact that they are playing at home is added advantage. Added to the fact that McCown and Manziel are dying to prove their worth, Cleveland should be able to get the win here. Pick: Cleveland for SU.SourcesESPN.com (http://espn.go.com/nfl/player/_/id/5529/philip-rivers)Cleveland.com (http://www.cleveland.com/browns/index.ssf/2015/08/cleveland_browns_training_camp_109.html)
Older post
Newer post