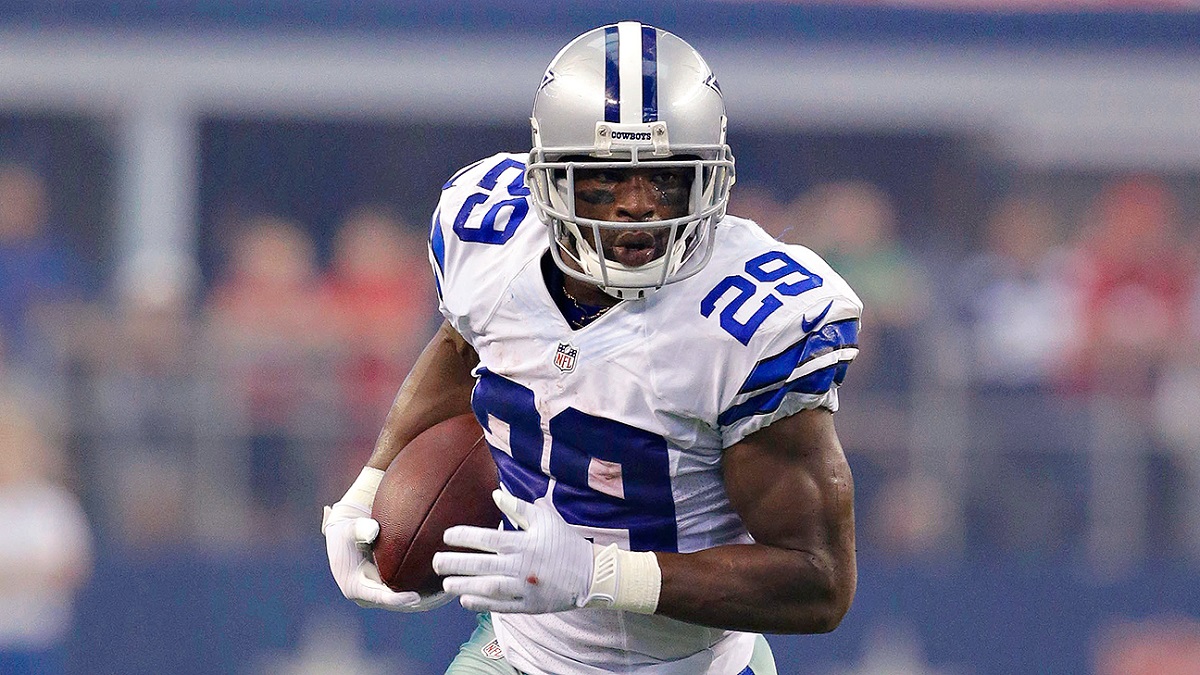 Written by Jordan Walters on September 12, 2015

NFL News and Rumors
The offseason and preseason is always a cluster bomb of false flags, season-ending injuries, hyperboled confidence and weird expectations. Thank heavens it now all over, and NFL betting fans can start to focus on what’s important – the 20151-16 NFL season. Week 1 is here, and with it comes our very generous gift to you—free NFL picks for SU bettors looking to cash on the season-opening games slated for this weekend. Enjoy!

PICK: INDIANAPOLIS Unless you live in some godforsaken hole that is devoid of the internet and television, you must be aware that Andrew Luck is one of the best QBs in the league. The fact that he boasts of a solid set of targets like T.Y. Hilton, along with Frank Gore and Andre Johnson, can only mean good things for Luck and his team this week. Finding spaces against Rex Ryan and his mean defense in Buffalo won’t be easy, and QB Tyrod Taylor will come into this game with a lot to prove after winning the starting job over Matt Cassel and Rex Ryan, which don’t bode well for the visitors. Nonetheless, Luck has proven himself countlessly against tough defenses, so figuring a way to open up Buffalo should be possible, as he leads the Colts to a narrow win late in the game. 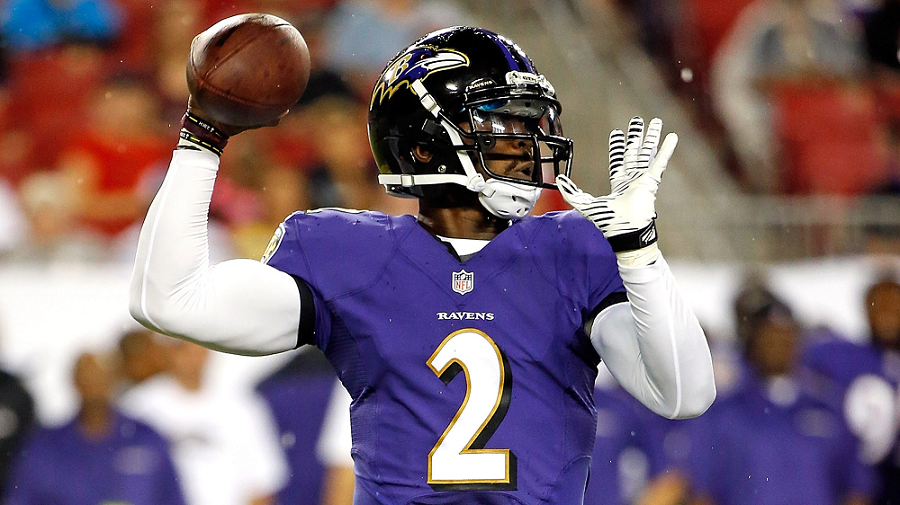 PICK: GREEN BAY This one is really a no-brainer—when you have the best quarterback on the planet (Aaron Rodgers) going against a questionable secondary (in Chicago), it will probably take a cosmic miracle for Rodgers and the Packers not to collect the obvious victory here.

PICK: MIAMI Going by his up-surging performances over the last two years and his solid showing in the preseason games, 2015 could be a special year for quarterback Ryan Tannehill. Meanwhile, Miami’s pass rush unit that was ranked second-best last season, according to Pro Football Focus, now boasts of the services of the best one-man havoc-wrecking pass rusher in Ndamukong Suh. Against Redskins quarterback Kirk Cousins, who’s recently been average (at best), the Dolphins’ secondary is likely to keep him muted. This should give Tannehill and his offense many opportunities to take advantage of Washington’s challenged defense (ranked 20th in total yards allowed and 29th in scoring defense in 2014) to earn Miami its first win of the season. 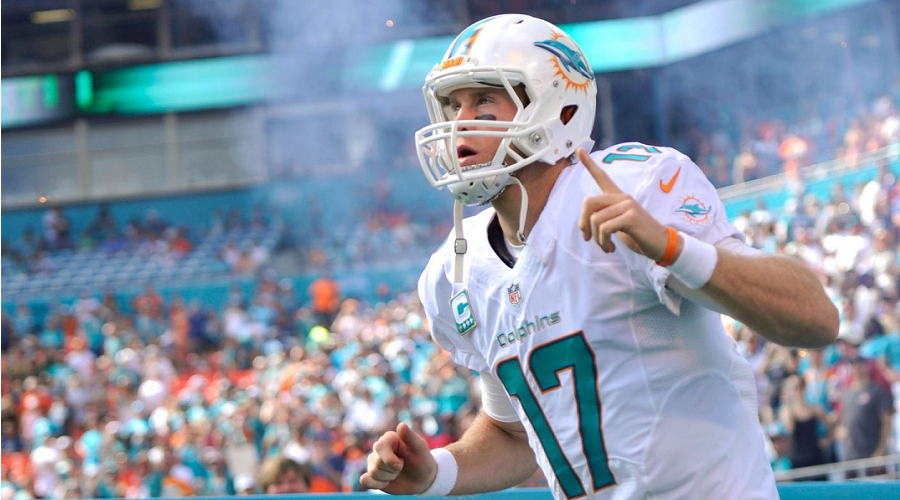 PICK: DENVER In another forum, I would probably circle this game as a potential upset win in favor of the Ravens, but on this occasion, I’ll be riding with the Broncos all the way to the bank. It doesn’t get clearer than the fact that Peyton Manning and the Broncos went 8-0 at home in the 2014 regular season. Not to mention, Joe Flacco and his shaky O-line will be going against a secondary that features the polarizing pass rush tandem of DeMarcus Ware and Von Miller, who combined for getting to the QB 126 times in 2014 in the form of sacks, hurries and hits, and also racked up 63 stops against the run behind the line of scrimmage. With Flacco and his runners having their hands and legs full, Manning and his offensive targets should have more than enough time to orchestrate a winning formula over the Ravens’ depleted defense.

PICK: DALLAS We all loved (or hated to love) Odell Beckham Jr. in his breakout rookie 2014 season. We were also happy and full of praise for Eli Manning, when he led the Giants to a Super Bowl win in the 2011 and 2007 seasons. But this is not 2014, 2011 or 2007, and the Cowboys (as we hear) mean real business in 2015. Plus the Giants have not beaten Dallas in their last four tries and you’d have to go back to 2010 to find the last time the Big Blue won a season opener. Add the names of Tony Romo and Dez Bryant to the list of New York challenges, you get a mountainous task that the Giants are nearly guaranteed to fail. 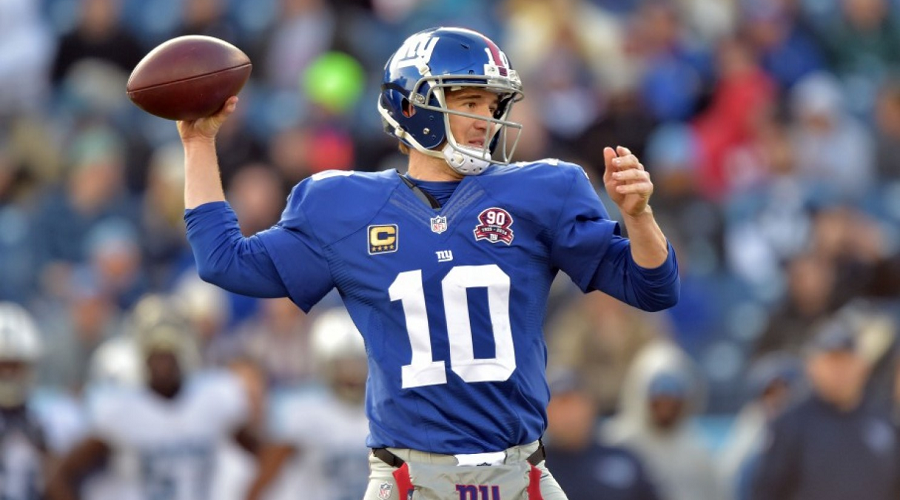 PICK: PHILADELPHIA The talent-laden Atlanta Falcons offense, led by QB Matt Ryan and star WR Julio Jones, has always been underrated, but on this occasion, then Oddsmakers are spot-on–if not generous–to them, placing them as 3-point underdogs to the visiting Eagles. I hate to repeat the obvious, but after impressing over the last two seasons (finishing with two identical 10-6 records) and an eventful offseason that was capped with a mind-blowing show in the preseason games; there is simply no way the Falcons will be walking out of this game with a win, unless Sam Bradford and DeMarco Murray have an abysmally bad outing on MNF.
Older post
Newer post