NFL News and Rumors
The second day of the preseason games is anticipated to be more intriguing, as some of the elite teams will be getting down to real business to assess how they have strengthened during the offseason. Here are some of the best total picks to watch out for in Friday’s NFL online betting: 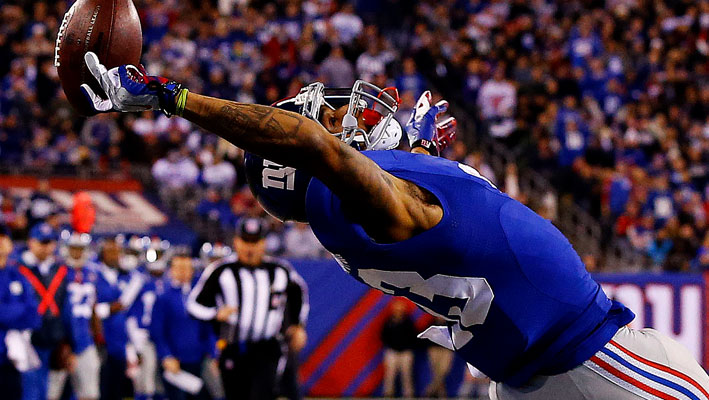 The Giants are hoping to have a good preseason, with Odell Beckham Jr. and Victor Cruz coming back to the field to lead the offense. For this particular matchup, the Giants will probably throw in RBs Rashad Jennings and Shane Vereen, as Eli Manning spends most of his time watching the game from the touchline. Defensively, the secondary pair of Landon Collins and Dominique Rodgers-Cromartie will be available on Friday, but it would be interesting to watch Owa Odighizuwa and Jay Bromley taking care of the business in the defense. 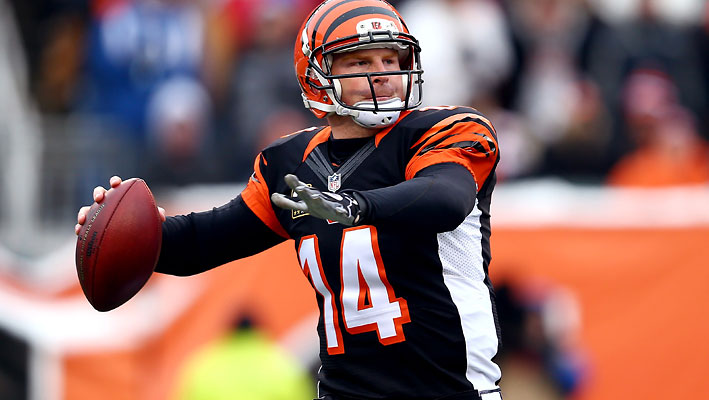 For the Bengals, their vibrant offense led by QB Andy Dalton, and the RB pair of Giovani Bernard and Jeremy Hill will all be available in case they are called upon on Friday. The fans are however likely to be treated to the combination of Josh Johnson and AJ McCarron in the offense. Defensively, the Bengals Vontaze Burfict and Rey Maualuga are still recovering from injuries hence Dre Kirkpatrick and A.J. Hawk should be the ones to step up and take care of business.

Cincinnati QB depth is better compared to the Giants, which should give them the edge, though the total will probably stay low, as the backups from both teams don’t look explosive. An UNDER is therefore likely as the scores stay below the 35-point mark. 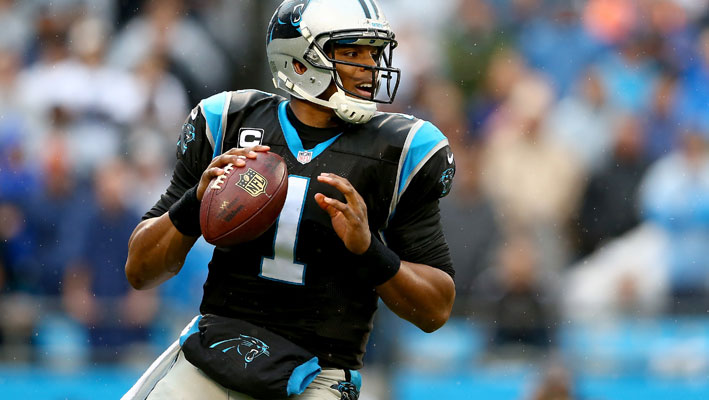 Cam Newton and Kelvin Benjamin are among the key players to checkout whenever the Panthers play, but in the preseason, Joe Webb and Derek Anderson will be the players to watch, as they are likely to get the bulk of playing time, battling for the backup QB role.  Cameron Artis-Payne should also have the opportunity to play in the questionable backfield that needs some young blood. In the backline, Star Lotulelei and Luke Kuechly are expected to give way for rookie Shaq Thompson and Bené Benwikere to carry the day. 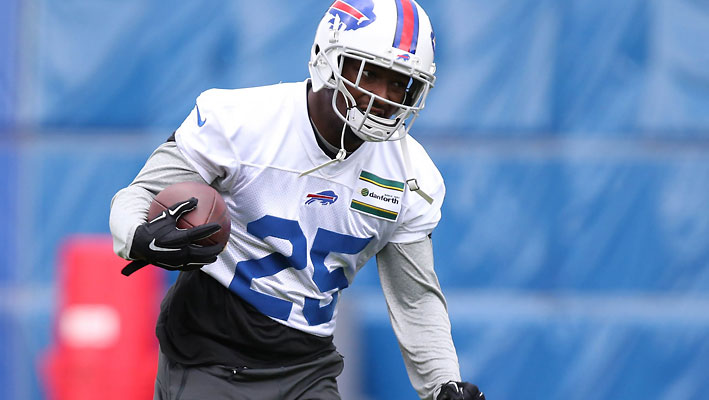 Meanwhile, the Buffalos will be playing their first game under new head coach Rex Ryan and a new roster that will have a lot to prove. The offense is expected to prove a point with the new additions of LeSean McCoy and Percy Harvin. Meanwhile, besides the regular starters, the Bills will be looking for impressive performances from the young talents such as Jimmy Gaines, Ronald Darby and Corbin Bryant in the defense.

The Bills have a greater depth in the QB backup position, while Ryan and his new signings will want to make a statement that Buffalo is an improved team going into 2015 campaign. A win should thus be in the books for the Bills, along with an OVER total. 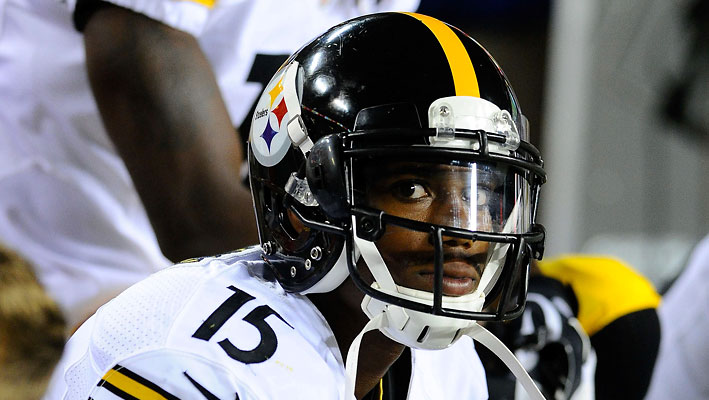 Even though the Steelers could bring in Le’Veon Bell and Antonio Brown after both stars skipped the Hall of Fame game, QB Ben Roethlisberger is still unlikely to start this game. Dri Archer should thus be the man to steal the show in Roethlisberger’s absence. Defensively the Steelers are likely to use the combination of Ethan Hemer, Kevin Fogg and Ethan Hemer. 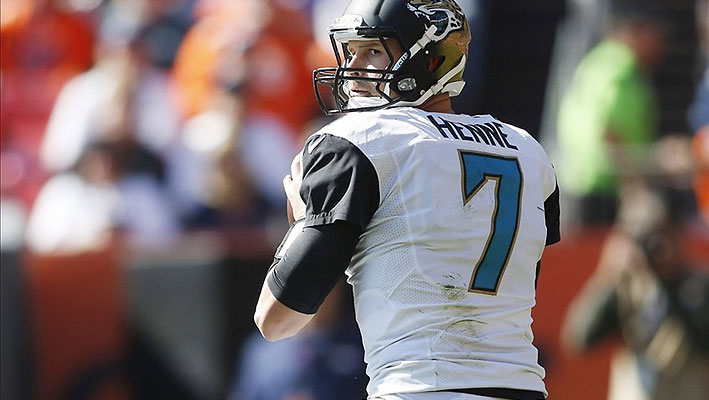 The Jaguars, on the contrary, are hoping to take a step forward and improve this year, beginning with this preseason game. Despite the availability of QB Blake Bortles, backup Chad Henne could be given more time to showcase his talent, while RB T.J Yeldon could also get a chance to earn some serious carries on Friday. In the defense, Josh Evans, Andre Branch and Aaron Colvin are some of the players to watch out for in this preseason game.

The Jaguars will not just be playing in their backyard, but will be playing a Pittsburgh team that is currently not impressive having lost 14-3 to Minnesota Vikings last Sunday. Another dull game therefore looks likely, as both teams combine for UNDER 30 points. 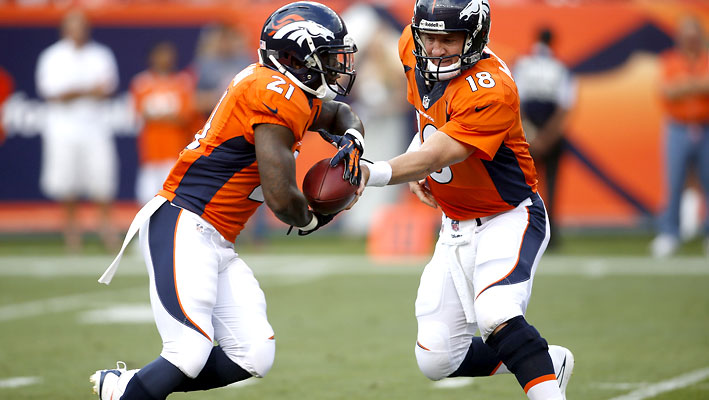 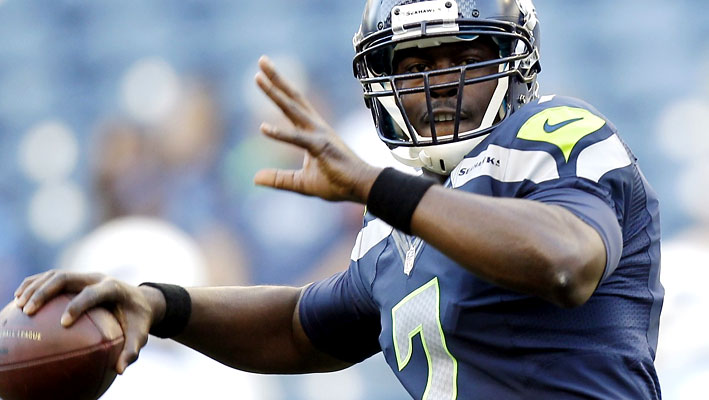 Meanwhile, the Hawks backup QB pair of Tarvaris Jackson and R.J. Archer will be competing for the starting job, hence a brilliant show is expected from the duo. As for rookie Tyler Lockett, the sky could be the limit for him as he will throw himself into this game and give his best. Defensively, Frank Clark and Kevin Pierre-Louis will equally have to stand out against the Ray and Roby.

Both teams will have a lot prove in this preseason game, as they will throw in their backups to show their talents. Going by the depth of both squads and the fact that both teams had strong D-lines in 2014, an UNDER total looks most probable here.SourcesNBCsports.com (http://profootballtalk.nbcsports.com/2015/08/13/victor-cruz-does-more-than-expected-in-joint-practice-with-bengals/)DenverBroncos.com (http://www.denverbroncos.com/team/roster/ronnie-hillman/d5e8b682-5d8b-43c2-bac5-05d1e1f4c354/)
Older post
Newer post