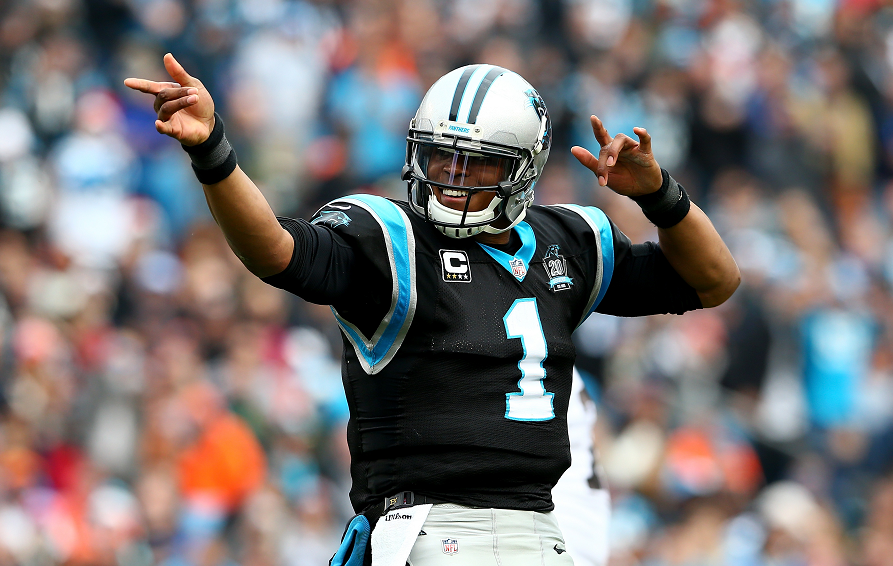 NFL News and Rumors
Coming off back to back NFC South titles, a feat that hasn’t been achieved by any other team in the division, the Carolina Panthers have their eyes set on a more successful year, accentuated by a flurry of offseason moves that have shocked the NFL betting community. And as a proof of the team’s intentions, General Manager Dave Gettleman capped 11 days of negotiations with Carolina’s quarterback Cam Newton, making him the highest paid player in the franchise history, as the fifth year QB signed a franchise record $103.8 million, five-year contract extension.

The megadeal that ensures Newton will earn $67.6 million over the first three years, the most money ever paid to an NFL player in the first 3 years of a contract, also makes Newton the second-highest paid player in the league in 2015.With a massive contract to his name, and a strong support from Gettleman and the team in the hope that Newton can lead the Panthers to “the Promised Land,” can the quarterback live up to his mega status or will he flop in his enviable role?

Whereas the first overall pick of 2011 may not been be categorized as a prototypical pocket passer at this time in his career, he boasts of many other special traits that can enable him to lead the Panthers as far as he so wishes, and that may even include the Super Bowl. 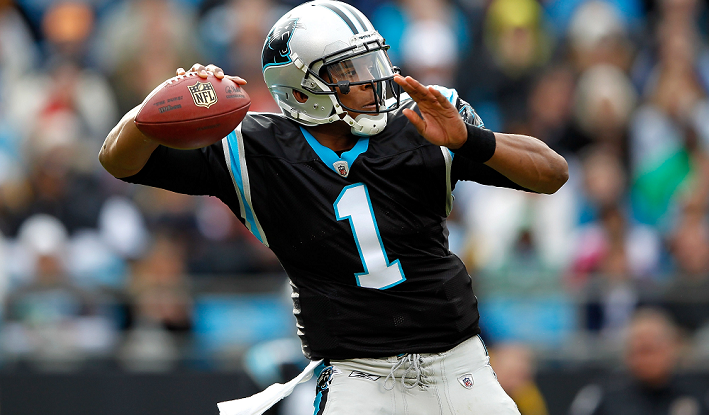 Checking in at 6-foot-5 and 245 pounds, Newton is a highly skilled athlete that is arguably the best dual-threat playmaker in the league right now. Through his explosive athleticism that comes with a speed of 4.59-second 40-yard dash, the quarterback has been able to rack up a massive 2,571 rushing yards in his first four seasons—the best record in the entire NFL since the start of the Super Bowl era. Meanwhile, his 33 rushing touchdowns in 62 games clearly spell out his fine ability to find the end zone in crucial circumstances.His sub-60 career completion percentage (59.5) has been rightfully criticized, but when your 115 total touchdowns are the third-most by any quarterback through the first four year of one’s career (with only Peyton Manning at 118 and Dan Marino at 144 boasting of more), then you are certainly headed in the right direction, a fact that is affirmed by the All-22 Coaches Film review. 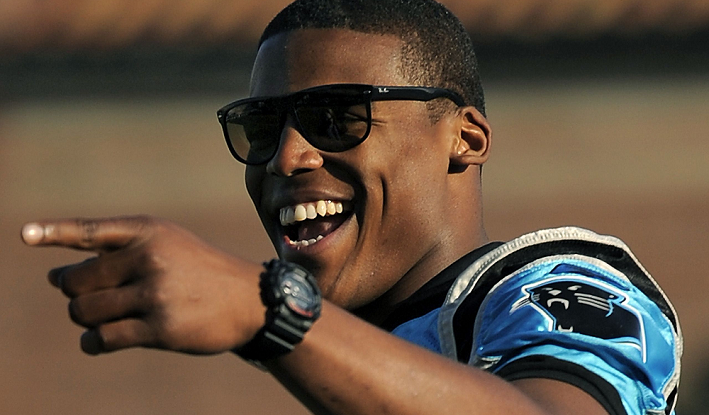 Even with his impressive ability to run through defenders in the hole and slip past opposing players on the perimeter, there is no doubt that Newton has to work on his throwing game, if he is to become a true franchise quarterback for the Panthers.His flaw in overthrowing receivers is particularly one that has proven costly for his team, and without improvements, it could pain him until late in his career. Also, his inconsistent ball placement has been called into disrepute—something that the abled Carolina coaches need to work on.Fortunately for Newton, his natural arm talent is indisputable, as he brags of having one of the strongest arms in the NFL—exhibiting magnificent velocity, exceptional zip and good range. On top of all that, the former Auburn spread-offense specialist has also shown promising signs of pocket presence, anticipation and awareness, while his stellar ability to fit the ball into tight windows makes him a rare gem when playing crowded defensive units. With such unique skills, and a bit of some help from those around him, Newton could easily develop to become a solid pocket passer. 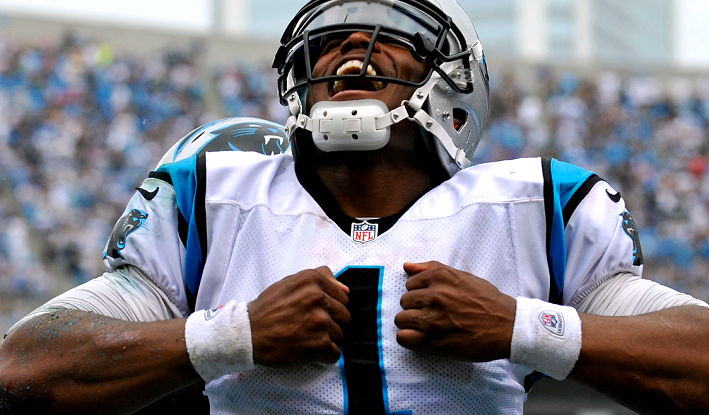 Conclusion: Newton and the Way Forward for the Panthers

With his new contract, the message is very clear that the Panthers are confident in Newton’s skills and need him to soar the Panthers into higher heights like the Super Bowl. It is not a new goal per se, but it is a realistic one, which should be possible for a man of Newton’s diverse on-field talents, high football IQ and admirable physical qualities.Of course, the Panther are also counting on a bigger contribution from the rest of the team, both offensively and defensively as the new recruits and veteran Panthers join hands and legs to make a deep run in 2015 and beyond. Fortunately for Newton, there is an abundance of talent in Carolina to work with, and the NFC South is not what you’d call a tough division, so the Panthers can be confident of a good showing in 2015 and in the years to come.Therefore, whereas many critics question Newton’s ability to take the Panthers to the Super Bowl, we strongly believe that his excellent skills as a dual threat playmaker—coupled with a few improvements here and there—should be good enough to lead Carolina to the Promised Land in due time…!
Older post
Newer post