NFL News and Rumors
Now that the New England Patriots are going to have Tom Brady for the full season, their NFL betting odds are changing in a number of areas. They have gone from three-point favorites against the Steelers to open the season to 6 ½-point favorites. Given the fact that the Patriots will have a huge adrenaline rush in front of their home crowd, celebrating their Super Bowl title and having their starting quarterback back – and given the fact that the Steelers will be without the suspended Le’Veon Bell – I would take the Patriots to win even with that line.

It wouldn’t be surprising to me to see the Patriots win that game by 15 or 20. Yes, the Steelers are a proud team, but they aren’t going to be ready for the juggernaut that will spill out of the other tunnel. There might be other weeks where the Steelers can win or stay within a touchdown, but that won’t be this week. 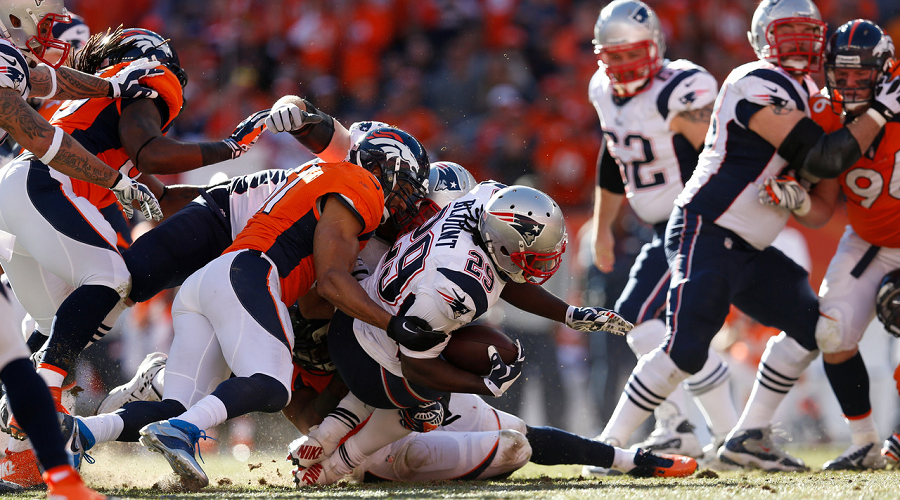 So how about the regular season? Lines had the Patriots only winning 10 games with Jimmy Garoppolo under center for the first four games. Now that over/under line has only ticked up to 10.5 games with Brady back for the whole season. This might be surprising, but the fact is that the Patriots still could lose two of their first four with Brady. That trip to Dallas will be especially difficult, even with Brady firing on all cylinders. 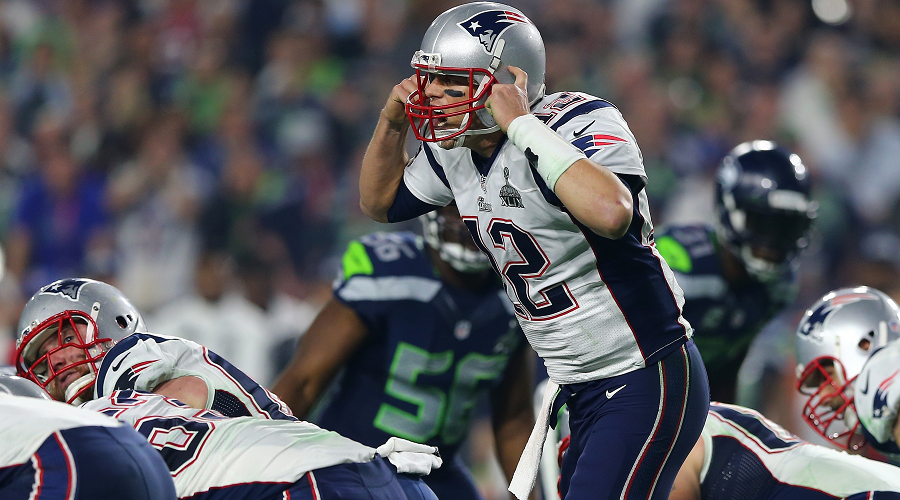 So if you think about it, the Patriots looked like a 1-3 or 2-2 team with Garoppolo running the show. Now they will probably be a 2-2 or 3-1 team after those first four games. Since that’s only a shift of about a game, that small shift in the over’under for wins makes more sense. 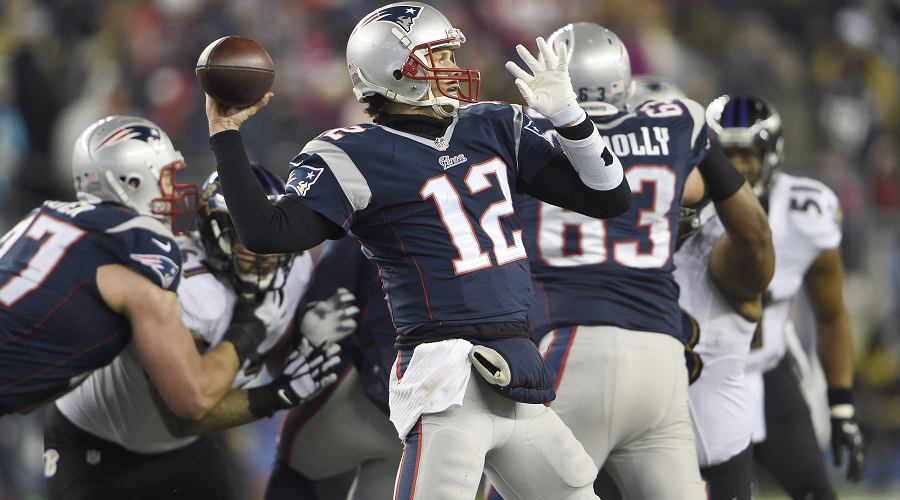 Some other lines involving Tom Brady and the Patriots have also shifted. Brady’s over/under for total passing yards during the 2015 regular season has now moved up to 4,300. The over/unders for total regular season touchdown passes and interceptions have moved to 30 and 10, respectively. He has become a much more solid favorite for league MVP, jumping from 20-1 to 10-1. 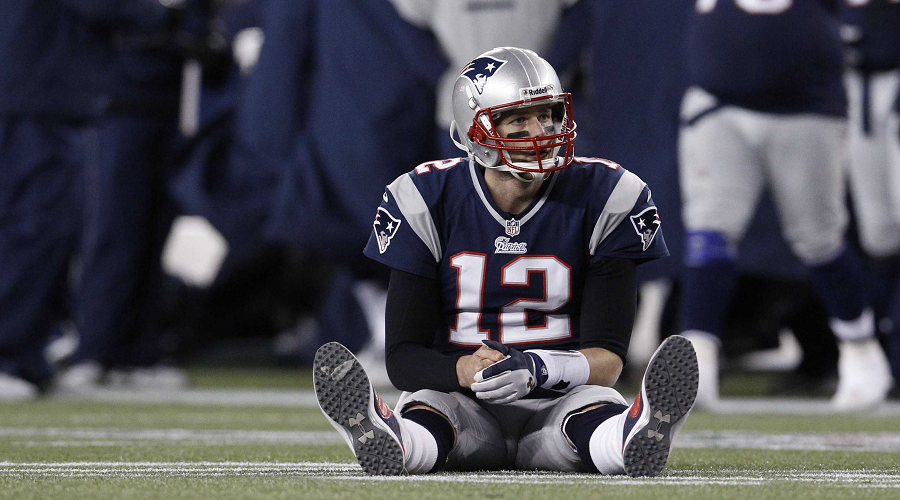 His chances of leading the NFL in passing yardage have improved from 20-1 to 12-1, at least according to the books. In four of the past six seasons, Brady has thrown for more than 4,300 yards in the regular season. In 2014, he threw for 4,109 yards in the regular season. He has thrown for 30 or more touchdowns in four of the last five seasons, with the exception of the 2013 season when he had a brand new receiving corps. Over the last four years, his interception totals have averaged exactly 10. 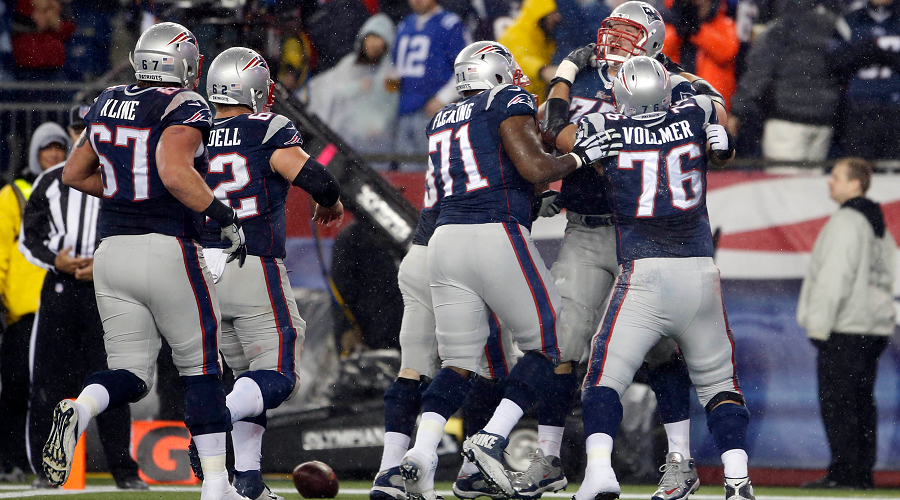