NFL News and Rumors
The biggest gossip explosion in NFL betting this week was commissioner Roger Goodell’s denial of New England Patriots quarterback Tom Brady’s appeal of his four-game suspension for the role he played in DeflateGate. It looks like the NFLPA will be pursuing a suit in federal court in order to get an injunction to allow Brady to play in the short term, but the risk is that if a federal court upholds the suspension, the four-game ban could take effect later in the season – and do even more damage to the Patriots’ playoff chances.With Brady to miss the first four games, though, more attention turns to Jimmy Garoppolo, who will be starting games for the Patriots until the suspension comes to an end. According to NFL.com’s Jeff Darlington, Garoppolo is showing more confidence in directing the offense this offseason after having some difficulty as a rookie. Garoppolo still needs to improve his ability to adjust to opposing defenses. If he can continue to improve, though, Brady’s absence may not set the Pats too far back.  Now, let’s talk about some of the other rumors making their way around the league. New York Giants wide receiver Victor Cruz looks to be faster than he was before he tore his patellar tendon. Historically, a patellar tendon tear has been a very tough injury to overcome, but Cruz is making unusual progress. Since Rueben Randle continues to develop and Odell Beckham, Jr. continues to move into the spotlight, having Cruz healthy could give the G-men a deadly passing attack. 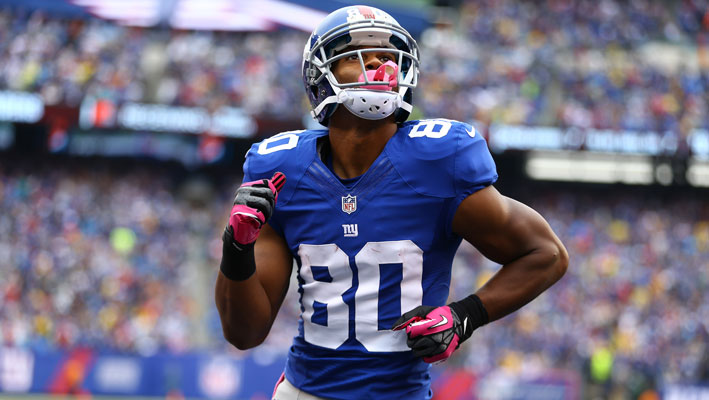 The Dallas Cowboys already have Darren McFadden, Joseph Randle and Lance Dunbar set to run the ball this year. However, they aren’t done looking for the solution to carry the ball in the absence of DeMarco Murray. Chris Johnson, formerly of the New York Jets and Tennessee Titans, is in contact with the Cowboys as well, through his agent. In March, Johnson was shot in the shoulder back in March, and he is set to turn 30 this September, but he has only missed one single game in his pro career. With the Jets in 2014, Chris Johnson averaged 4.5 yards per carry. 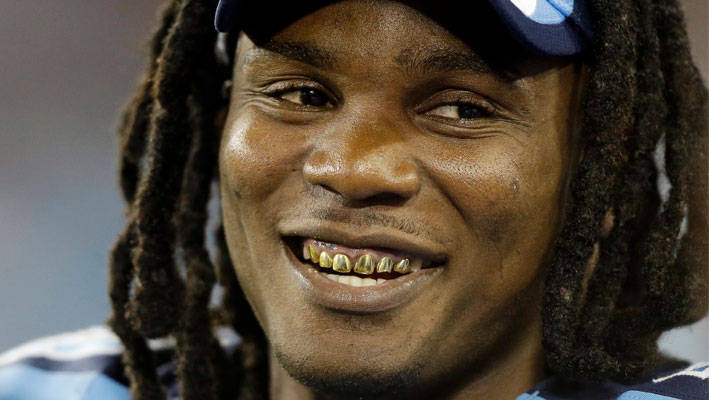 Now that Dez Bryant and Demaryius Thomas have faded from contract extension news, it’s time for Detroit Lions linebacker DeAndre Levy to get his. NFL.com’s Ian Rappoport is reporting that the Lions are planning to offer Levy a new contract during training camp. He is in a situation much like that of LaVonte David, another outside linebacker in a 4-3 scheme. Both have shown themselves to be valuable in a position that is often overlooked in terms of big-time pay. 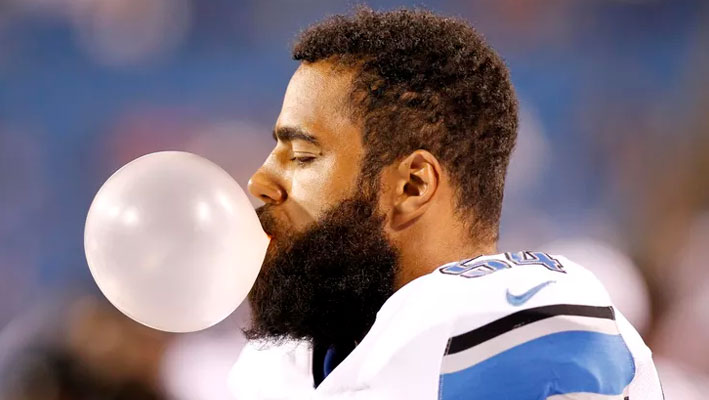 Janoris Jenkins, the St. Louis Rams’ cornerback, is also in talks with his team about finalizing an extension and wants to get things done before the beginning of the season, notes Rand Getlin of NFL.com. In Pro Football Focus’ rankings, Jenkins was the 61st-ranked cornerback in the league in 2013 and 50th in 2014. However, the player is only 26 and has six defensive touchdowns and seven interceptions over three seasons. It does not seem worthwhile to pay him top cornerback money (about $9 million per season). Instead, between $6 and $7 million per season sounds a lot more reasonable – and it’s the deal the Rams are likely to offer. Sources:Prideofdetroit.com: http://www.prideofdetroit.com/2015/7/28/9050525/deandre-levy-contract-extension-lionsNJ.com:http://www.nj.com/jets/index.ssf/2014/12/jets_chris_johnson_wants_to_make_tennessee_titans_regret_releasing_him.html
Older post
Newer post