NFL News and Rumors
When you are a transcendent and mercurially talented quarterback like Aaron Rodgers, issues like quarterback tier rankings from ESPN don’t really mean much because you are always a winner, whether or not you are voted highly. But that doesn’t mean Rodgers would be happy if, after an MVP-winning 2014 season, he found himself ranked as the 10th-best QB in the league, or is considered as a third-tier signal-caller in the NFL.

As per the recently introduced annual quarterback tier rankings that are conducted and analyzed by “experts” from ESPN, 35 coaches and evaluators reportedly evaluate and vote on all the projected 32 quarterbacks in the league into five tiers, ranking them based on their role in propelling success or encouraging failure in the team. 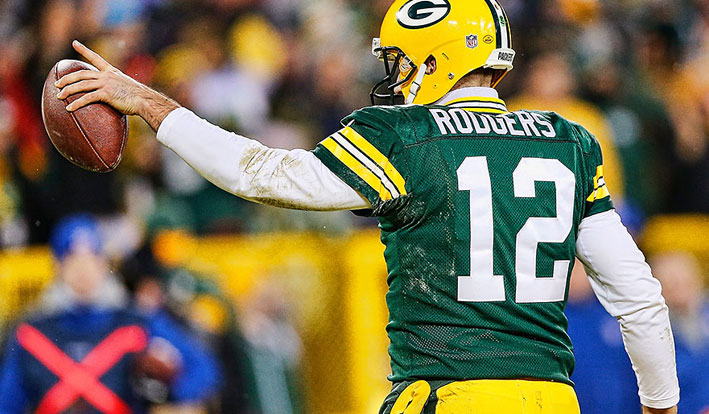 In this year’s edition of the rankings, NFL betting fans can find a lot of expected placements (like Green Bay’s Rodgers placed as the No. 1 QB in the top tier), surprising rankings (like a drop for Drew Brees) and debatable positions (like the flat-out fall by Robert Griffin III). According to ESPN, the voters categorized the tiers based on the following elements:• Tier 1 Quarterbacks: Lead their teams to consistent wins and contend for championships, even with not much of a support system to work with.• Tier 2 Quarterbacks: Are not as consistent as those in Tier 1 and often need a good support system to be successful, but are good enough to keep their teams as perennial championship contenders.• Tier 3 Quarterbacks: Starters who need tons of support and are not as good when it comes to compete at the top levels of the game.• Tier 4 Quarterbacks: Unproven starters or young QBs expected by some to improve at some point in their careers or transform to good backup quarterbacks.• Tier 5 Quarterbacks: These are worst of the worst QBs in the league. Barely any voters used this category to rank the current QBs.You can go to ESPN and get all the details for yourself (if you are an ESPN Insider), but for those who are looking to be spared from a lot of reading, video-playing or new subscriptions, here is a short summary of the biggest risers and fallers in the QB Tier Rankings, as per the votes. 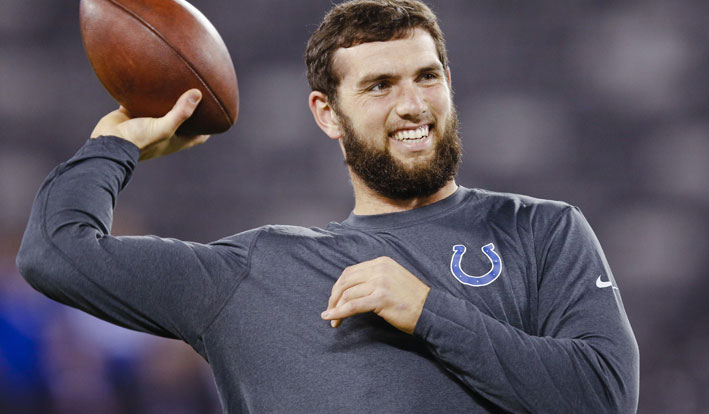 Commentary on the Risers and Fallers

After Luck, Big Ben and Tony Romo posted career-highs in a good number of categories, their rise and ranking among the best is warranted. For Wilson, his passing game is not yet at an elite level, but his ability to make up for that with his legs helps in his efficiency.Leading the Seahawks to back-to-back Super Bowls also bodes well for Wilson’s rise, though I wouldn’t have ranked him that high, as he got a lot of help from his teammates (and mistakes from opposing teams as well, like the Packers in the 2015 NFC Championship game). 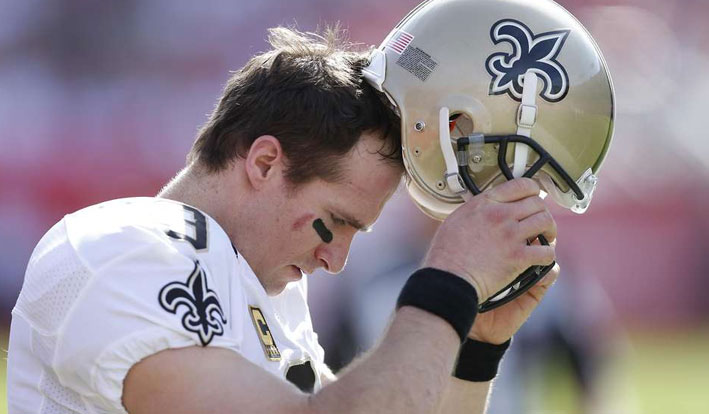 For the fallers, the Saints may have had a disappointing year, but Brees’ personal numbers were far from what you’d want to put in a drop category. With 456 of 659 completed passes for a stunning 69.2 pass completion percentage, 4,952 passing yards and 33 TDs, Brees had stats that top-rated QBs like Tom Brady dream of having. Not to mention, the Saints had a number of lacks in the O-line, especially in offering protection to the QB, which limited the 36-year-old’s efficiency. If you need proof that Brees is the real deal and deserves more respect, watch out for him in 2015, or check out his performance over the past 5 years.For RGIII, we’ve done enough talking about him and his descending form over the past two years, so his ranking is not surprising. Still, I would not write him off from bouncing back in 2015 and surprising us with an improved performance. 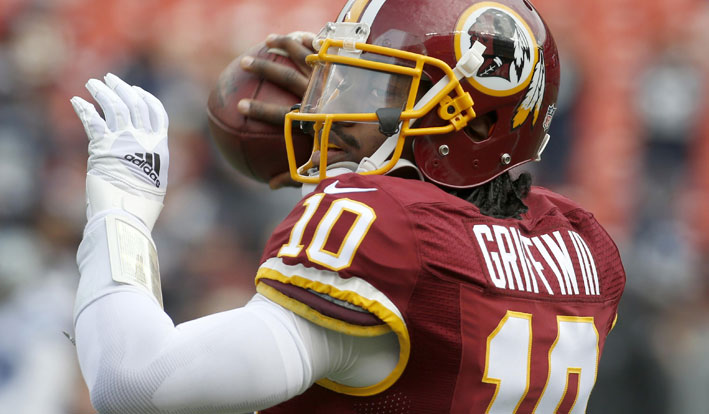 Like Griffin, Manning has been the subject of many discussions we’ve done in the offseason. Yes, he did not lead the Broncos to Super Bowl XLIX, but he did put up a hell of a shift, which was of course hindered at the end of the season by a number of injuries. Oh, and last time I checked, playing at your best when you are 39 years old is not easy. You doubt that, ask Brett Favre about why he decided to retire, when he could have opted to stay in the league and mint money from the many teams that still wanted him.

Rejoinder on the QB Tier Rankings

Despite having a few questionable rankings, the 2015 QB Tier Rankings, as per ESPN, were largely objective and probably well-indicative of some of the things to expect in 2015. In fact, most of the rankings were in line with the QB rankings we released in the course of last month, affirming that quarterbacks like Luck and Big Ben are players to watch in 2015.SourcesESPN.com (http://insider.espn.go.com/nfl/insider/story/_/id/13261036/league-insiders-rank-32-starting-quarterbacks-tiers-nfl)Wikipedia.org (https://en.wikipedia.org/wiki/Brett_Favre)
Older post
Newer post