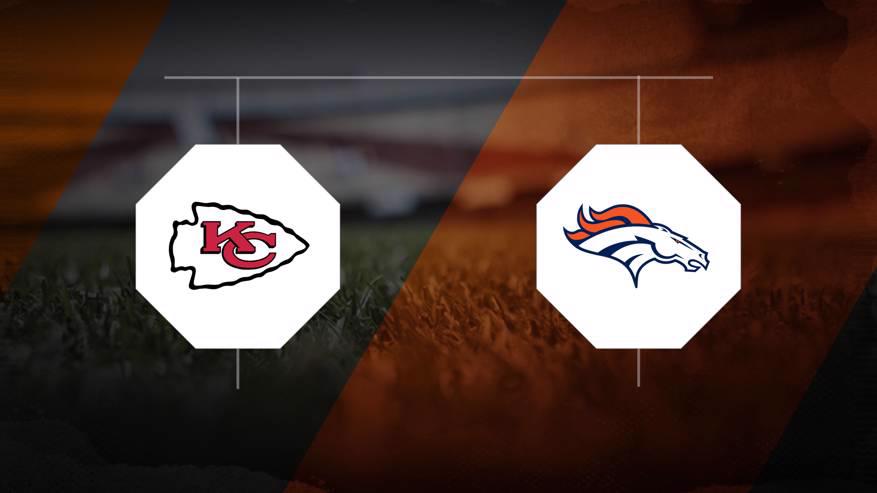 The Kansas City Chiefs (10-1) bring a six-game winning streak into a matchup against the Denver Broncos (4-7) on Sunday, December 6, 2020 at Arrowhead Stadium. Kansas City is favored by two touchdowns. An over/under of 50.5 is set for the game.

Kansas City holds an edge against Denver in the past five matchups between these two teams, putting together a 5-0 record in those games. In those games against the Broncos, the Chiefs have a 3-0 record against the spread. Kansas City outscored Denver 153-71 in those five head-to-head matchups.