NFL News and Rumors
If you’re an NFL betting fan or avid betting enthusiast that wants to know what’s in store for the Cleveland Browns (7-9 SU, 9-5-2 ATS, 5-11 O/U) as they get set for the upcoming 2015 season, then you’re in for a treat, thanks to this mybookie.ag original analysis on the top five questions surrounding Cleveland heading into training camp. With that said, let’s get started. 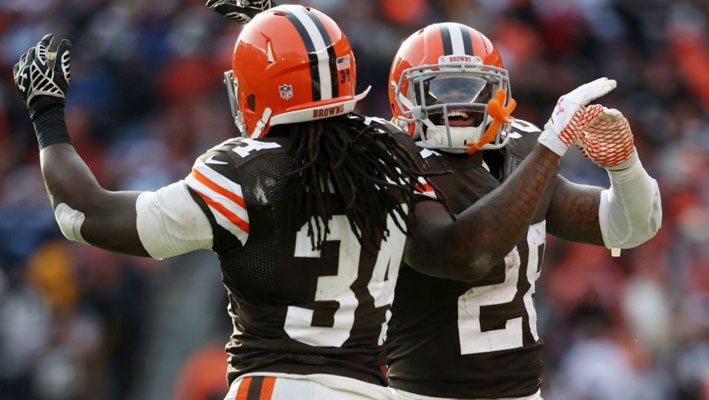 Terrance West was the starter last season but he averaged a so-so 3.9 yards per carry. Backup Isaiah Crowell averaged 4.1 yards per carry and both will duke it out for the starter’s job in training camp, though Crowell is currently listed as the starter. Former Miami U. rookie Duke Johnson will also battle for playing time. 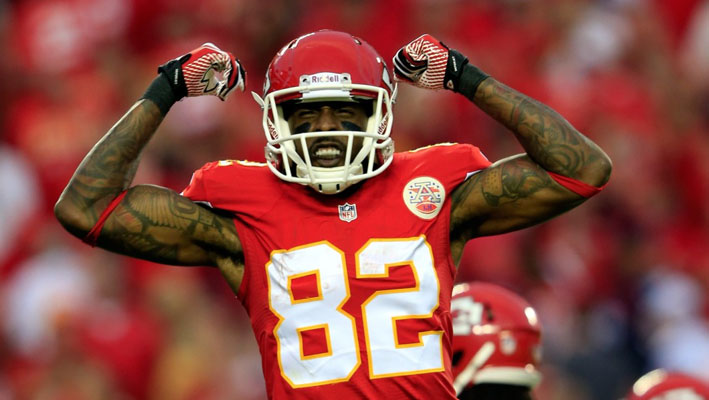 The Browns signed veterans Dwayne Bowe and Brian Hartline in free agency, but I’m thinking both wide receivers are more fit for No. 2 or No. 3 status at this stage of their respective careers. Hartline caught a modest 39 passes for 474 yards and two touchdowns last season while Bowe caught 60passes for 754 yards with zero scores.

How will Josh McCown make out as the starter? 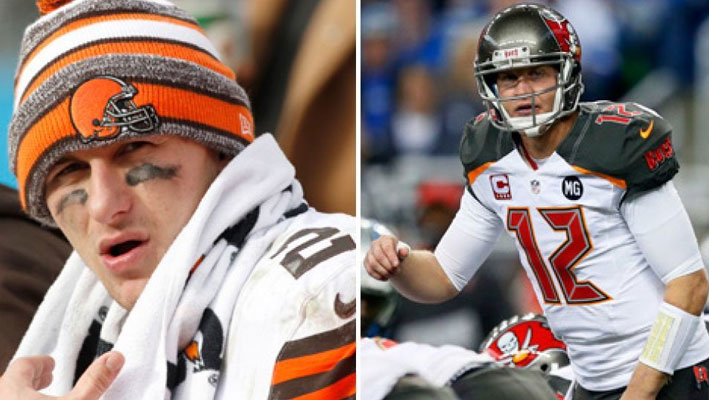 I’ve always like Josh McCown and I had high hopes for him when he bolted Chicago two seasons ago to take the starter’s job with Tampa Bay last season. However, after watching McCown struggle immensely in his only season with the Bucs, I’m not too sure how much he’s got left in the gas tank. McCown is probably a lot better than Brian Hoyer on his worst day, so that’s the good news. However, I wonder if the Browns have a real contingency plan in place in case McCown goes ‘belly up’ for the second straight season. McCown was benched in Tampa Bay after throwing 11 touchdown passes and 14 interceptions in 11 games.

Is Mike Pettine worthy of his position? 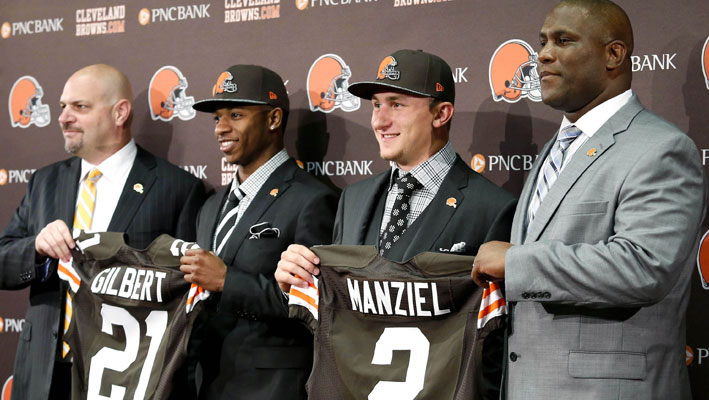 While the Browns won seven games in Mike Pettine’s first season, I’m not sure the former Bills and Jets defensive coordinator is the man for the job. I thought Pettine made some head-scratching moves with Hoyer and Manziel late in the regular season and the move backfired as Manziel laid a stinker in his only start. I’ll give Pettine a ‘C’ for the job he did last season but the 2015 season will provide a much clearer picture.

Will Johnny Football make it in the NFL? 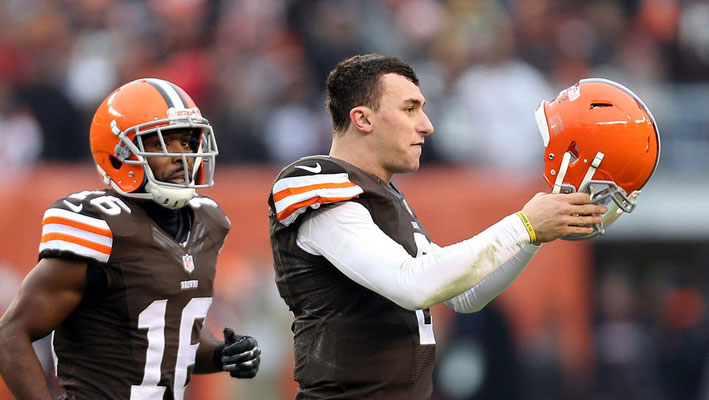 I know I’m in a shrinking minority right now, but I still have plenty of hope that much-maligned quarterback Johnny Manziel is still going to make it as an NFL quarterback – and possibly – the starter in Cleveland one day. I know Manziel has his share of off-field issues, but I also believe he wants to prove everyone wrong more than he wants to hang out partying. If Manziel can mature both, off the field and on, then who knows whether he’ll turn into another Russell Wilson or whether he’s going to be another in a long line of Browns busts at quarterback. What I do know is that Manziel still has plenty of potential to make it as an NFL signal-caller even if his detractors don’t want to recognize that. With all that said, I think we’ll all have a better idea of what the future holds for Manziel once the 2015 season comes to a close.   Sources: ESPN.com: http://espn.go.com/nfl/player/_/id/16736/johnny-manziel NFL.com: http://www.nfl.com/player/joshmccown/2505076/profile
Older post
Newer post