NFL News and Rumors
If you’re gearing up for the 2015 NFL betting season and you’re looking to gather as much pertinent information as possible on every team in the league, then you’re going to enjoy this expert analysis on the five burning questions surrounding the Tampa Bay Buccaneers (2-14 SU, 7-9 ATS, 5-11 O/U) as they get set for the upcoming season. Since haste makes waste and the start of training camps across the league is quickly approaching, let’s get started.

Is Jameis Winston the real deal? 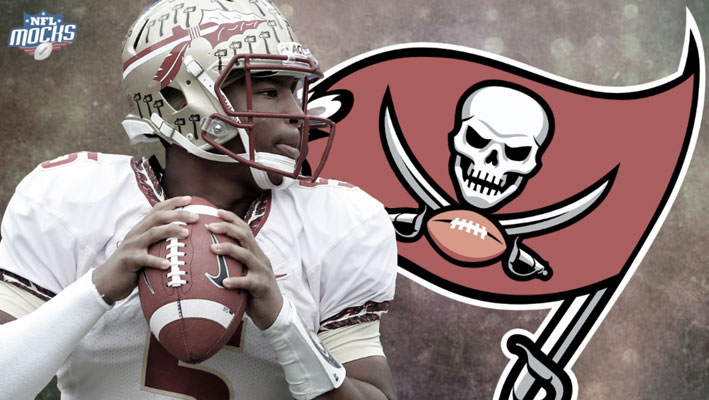 No one knows whether Winston is the ‘real deal’ or not right now, but my vote says that Winston is eventually going to turn into a successful starter worthy of the No. 1 overall pick. Winston has succeeded at every level he’s played at and I suspect it will be no different once he gets acclimated to the NFL. Winston is big, athletic and has a great football mind even if his haters don’t want to recognize that attribute.

Can Doug Martin bounce back? 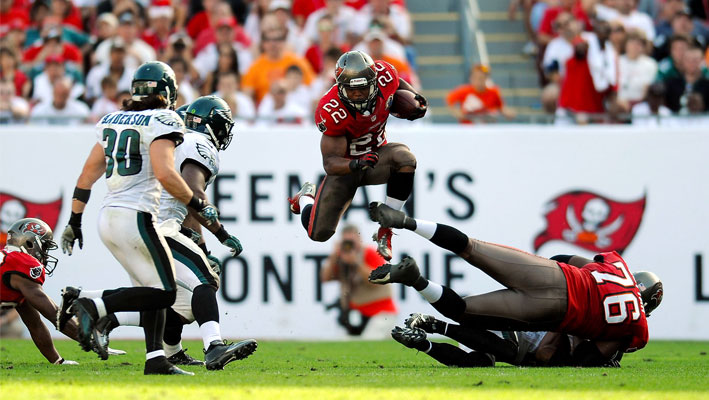 Starting running back Doug Martin played in just 11 games a year ago while rushing for a modest 494 yards and underwhelming 3.6 yard-per-carry average in an injury-riddled campaign. Martin also struggled in 2013, rushing for just 456 yards while averaging 3.5 yards per carry. I’m thinking this year will be Martin’s last chance to start in Tampa Bay.

Will the defense improve? 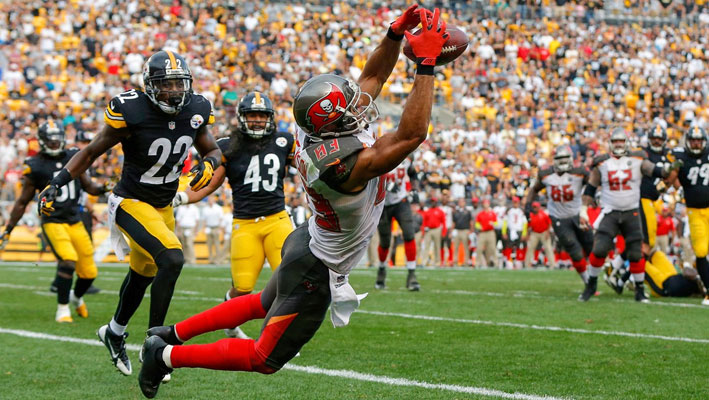 Of course they will. Tampa Bay Buccaneers ranked 25th in total defense, 28th against the pass and 19th against the run while giving up 25.6 points per game (25th). Lovie Smith is an excellent defensive coach and I expect the Bucs to make a nice leap forward defensive in Year 2 of the Lovie Smith era.

Can the Bucs stop the pass? 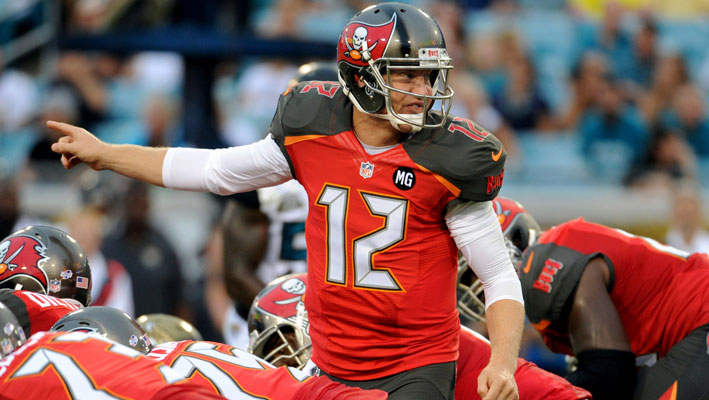 Stopping the pass was a major problem for Tampa Bay last season, but again, I like the Bucs to really improve defensively under Lovie Smith in the second year of his tenure, particularly against the pass. Tampa Bay ranked 28th against the pass in 2014 but the Bucs added veteran safety Chris Conte, cornerback Sterling Moore and linebacker Bruce Carter so. Really, there’s no way for this unit to go but up!

Will Lovie Smith open up the offense? 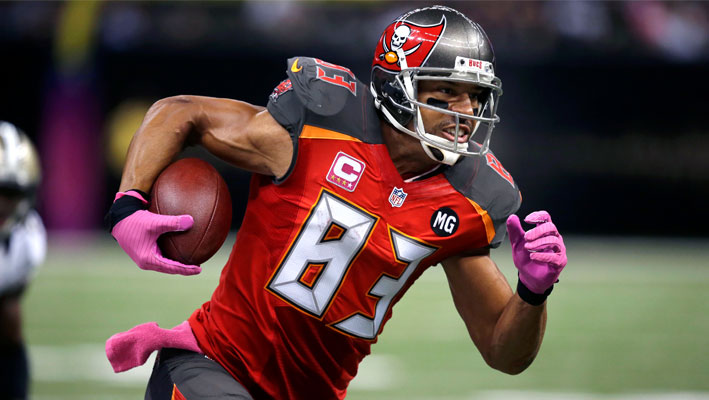 With Winston on board and a pair of elite wide receivers in veteran Vincent Jackson and youngster Mike Evans, Lovie Smith had better open up what could turn into a very potent offense at some point. Smith has generally played ‘run-first’ football over the course of his coaching career, so, it’s no lock that he will opt to throw the ball more than he has in the past. However, Smith will be doing his young team a disservice if he doesn’t throw the ball a bit more moving forward, so again, I do expect the Bucs to throw it more in 2015 than they did a year ago.   Sources: NFL.com: http://www.nfl.com/teams/tampabaybuccaneers/profile?team=TB Sports-reference.com: http://www.sports-reference.com/cfb/players/lovie-smith-1.html
Older post
Newer post