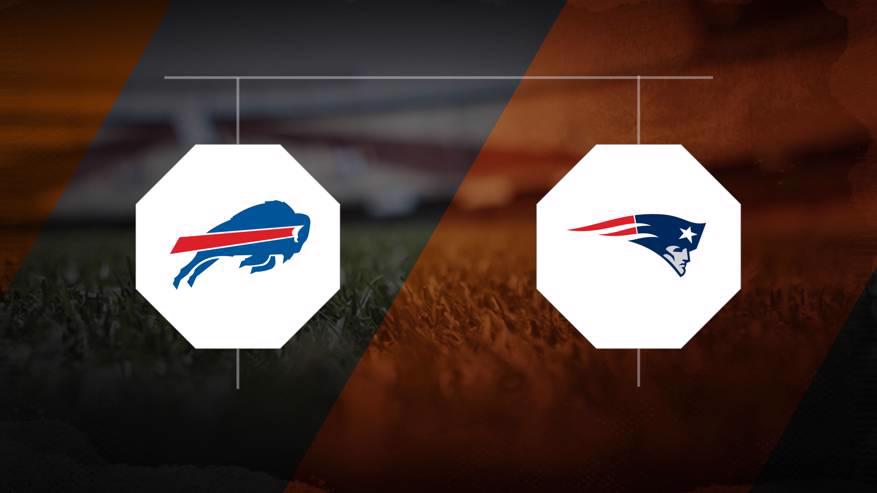 Oddsmakers give the Buffalo Bills (11-3) a good chance to keep their four-game winning streak alive, as they are favored by a touchdown in a matchup with the New England Patriots (6-8) on Monday, December 28, 2020 at Gillette Stadium. The over/under is set at 45.0.

Place a bet on the Bills or the Patriots in their Week 16 matchup.

Bet on the Bills to win the Super Bowl.

Bet on the Patriots to win the Super Bowl.