NFL News and Rumors
The Buffalo Bills and the Miami Dolphins will both be looking to  bounce back from humbling Week 2 losses for their NFL Lines and odds fans when they square off in their AFC east divisional battle on Sunday. Now, let’s find out which playoff hopeful is going to bring home the bacon in this intriguing affair.

The #Dolphins face an early crossroads vs. Bills http://t.co/yUhvCkagzy“-ICYMI. 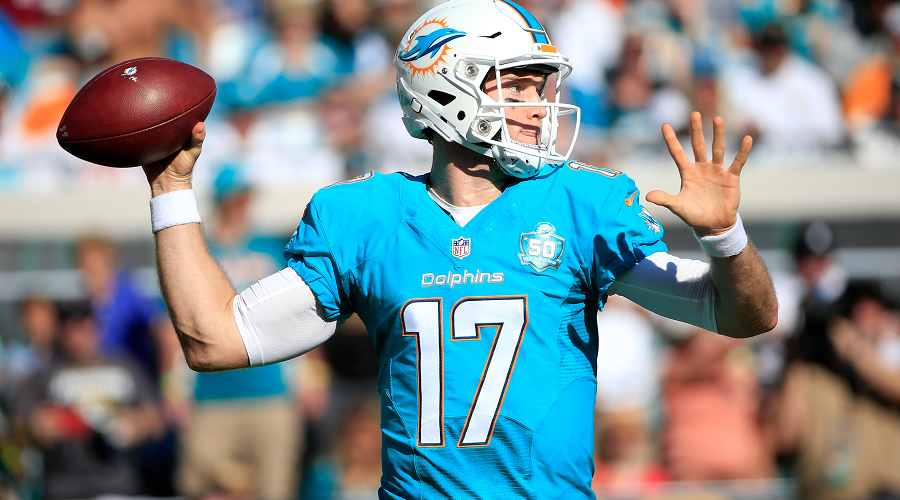 Miami looked mostly clueless and pitiful in their surprising 23-20 Week 2 loss to lowly Jacksonville while failing to cover the spread as a 5.5-point favorite. Quarterback Ryan Tannehill had a solid out in completing 30 of 44 passes for 359 yards and two touchdowns, but the Fins couldn’t come through on either side of the ball when it mattered most, getting shut out in the final stanza. “It always feels bad to lose,” Tannehill said after the loss. “We just didn’t make enough plays out there. They did a good job. Give credit to their defense, they played hard. They did a good job in stopping the run and then put pressure on us in the second half. … A close game like that in the second half, you’ve got to make plays and we didn’t make them.” Miami was limited to just 42 rushing yards in the loss with Tannehill picking up 17 of those on three carries. 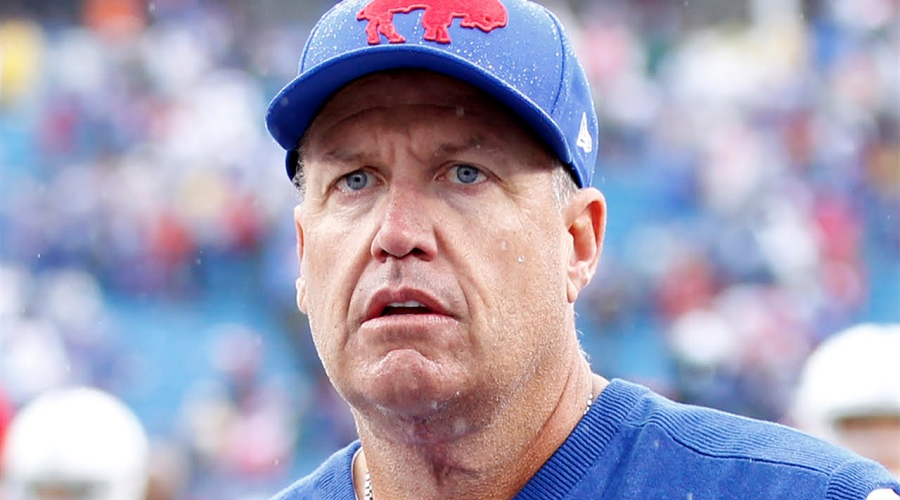 Buffalo and head coach Rex Ryan got their big mouths emphatically shut up in their 40-32 Week 2 loss against New England in a contest that wasn’t nearly as close as the final score indicates.  “It’s on my shoulders,” Ryan said. “Belichick out-coached me. No question about it. That’s how it ended up. The Bills scored a meaningless 19 fourth-quarter points, but it was a classic case of too little too late as they failed to cover the spread in what we now know was as an insane 1-point home favorite. 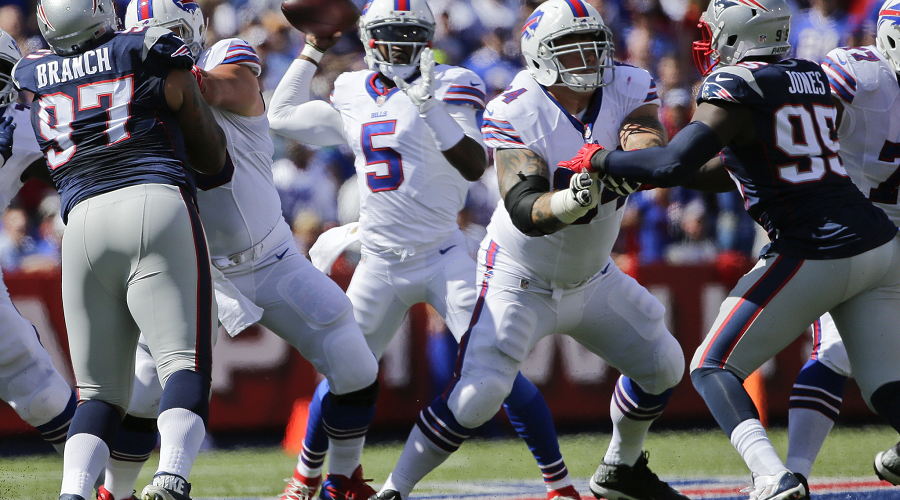 Quarterback Tyrod Taylor struggled mightily in his second career start. While Taylor completed 23 of 30 passes for 242 yards and three touchdowns – he also tossed three costly interceptions in the loss. Running back LeSean McCoy has a solid out in rushing for 89 yards on 15 attempts. “On the offensive side, we killed ourselves,” Taylor said. “We have to protect the ball more, or better. And penalties, we can’t have as many penalties as a team and on the offensive side. 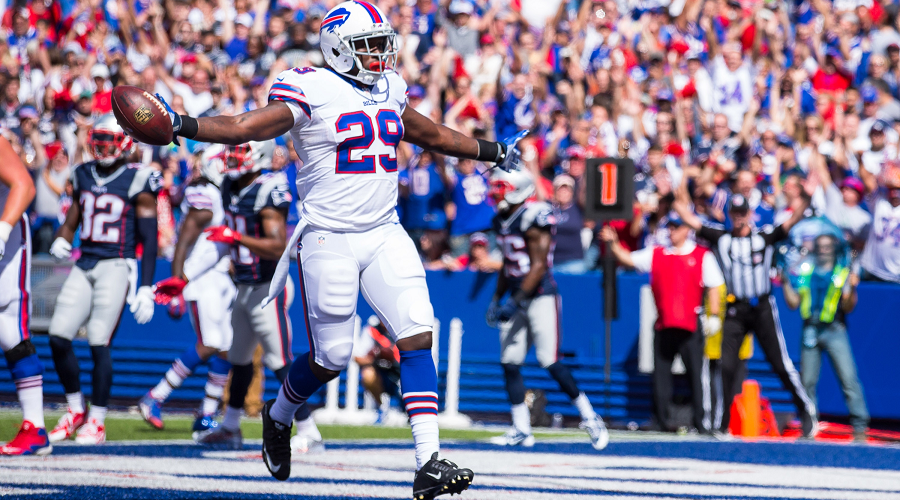 58 percent of public bettors likes Buffalo to cover the spread and so do I. Buffalo has an aggressive, superior defense, although you’d never know it the way they played against New England . Not only that, but I’m still trying to figure out why Miami overpaid the mediocre Tannehill by paying the young veteran $100 million despite the fact that he’s yet to lead Miami to the playoffs. 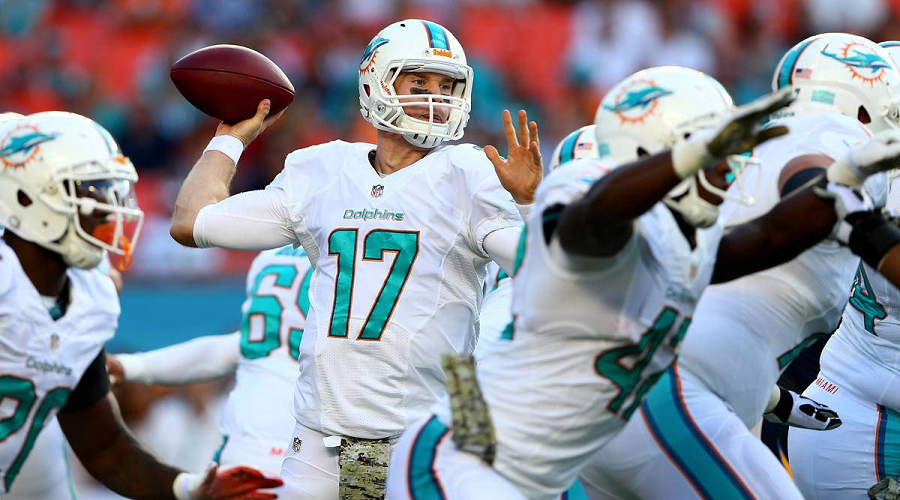 The Bills have the edge in coaching, running back, defense and I believe, even at quarterback.Not only that, but the Bills are 4-0 ATS in their last 4 games following an SU loss and 6-2 ATS in their last eight games overall. Miami is just 2-5 ATS in their last seven home games and 1-4 ATS in their last five games against their AFC East division rivals. I know the favorite in this series is 7-1 ATS in their last 8 meetings and that the home team is 5-1 ATS in their last six meetings, but after watching Miami last weekend, I can’t, in good conscience, advise anyone to back the Fins. 51 percent of the betting public likes the Under and I agree with the Under going 6-2-1 in the last nine meetings in Miami.
The Pick: Buffalo 21 Miami 17
Older post
Newer post