NFL News and Rumors
I think it’s safe to say the Super Bowl is the biggest football betting event in the United States and one of the biggest around the world. A lot of NFL players use the opportunity of playing on the biggest stage in American sports to make a name for themselves by showing off their talent and giving out stellar performances. After the game, the player that has the best stats is expected to win the Super Bowl MVP award… and they almost always win it, but sometimes the voters get it wrong and give the MVP award to a less deserving player.This is a look at some of the worst MVP winners in Super Bowl history. 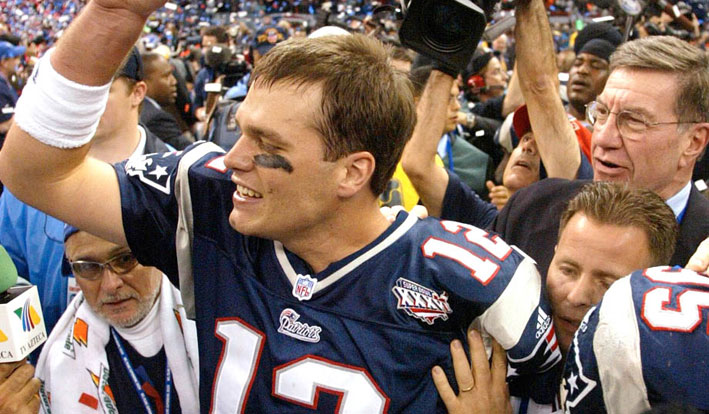 Today, Tom Brady is considered one of the greatest quarterbacks in NFL history. But in his first appearance in the big game, Brady was in his first season as a starter and was still learning the ropes. He finished the game with 142 yards and a touchdown, which doesn’t exactly scream MVP.There were a few other Patriots more deserving of the MVP award in that game, like Ty Law, who had 8 tackles and a 47 yard interception return for a touchdown, or Adam Vinatieri, who hit two field goals, including the game winning 48 yarder. 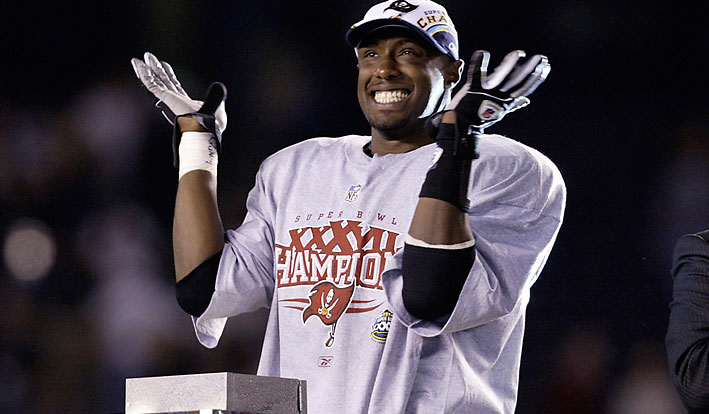 When the Raiders and Buccaneers met in the Super Bowl, Tampa Bay dominated Oakland and ended up winning the game 48-21. They forced regular season MVP Rich Gannon to throw 5 interceptions after throwing just 10 all year. Two of the interceptions were picked off by MVP winner Dexter Jackson.What made his selection as MVP a bad one, was the fact that his defensive teammate Dwight Smith also had two interceptions, both of which were returned for touchdowns. 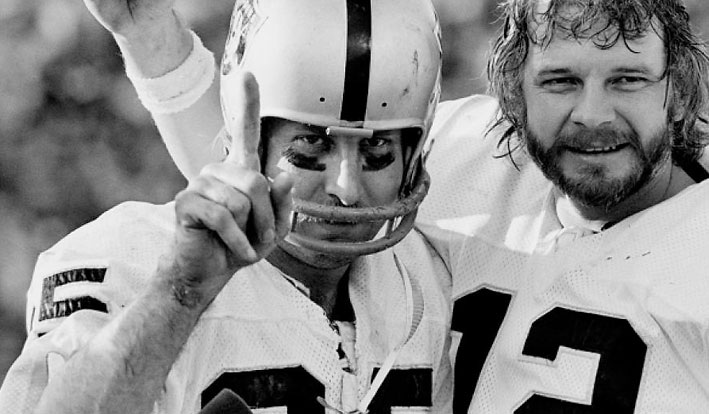 Fred Biletnikoff is considered one of the greatest wide receivers of his era, but his stats in Super Bowl XI weren’t good enough for him to win the MVP award.Biletnikoff finished the game with 79 yards on four catches, which are pretty decent numbers, but his teammate Clarence Davis had a much better game carrying the ball 16 times for 137 yards and an impressive 8.5 yards per carry. Another player with a good case for MVP was the team’s tight end, Dave Casper, who had 4 catches for 70 yards and a touchdown. 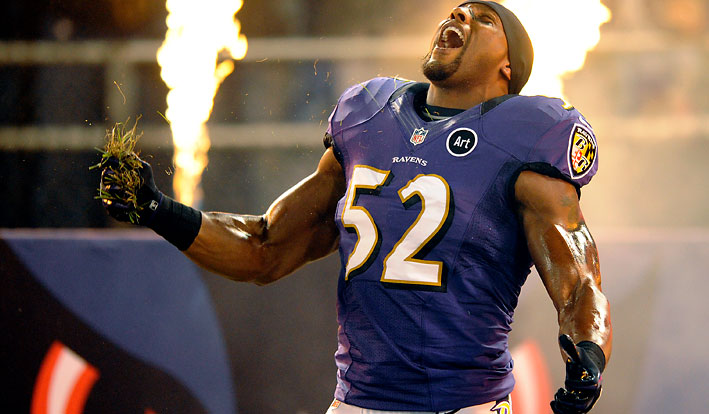 The Baltimore Ravens dominated the New York Giants in the Super Bowl: They forced Giants quarterback Kerry Collins to throw 4 interceptions and shut down the rest of New York’s offense. Ray Lewis, who won the Defensive Player of the Year award that season, ended up winning the MVP award, but going by the numbers, there were other players more deserving.Lewis finished the game with 3 solo tackles and 4 passes knocked down, one of which led to an interception. Jamal Lewis finished the game with 102 yards and 1 touchdown, and Trent Dilfer finished with 153 yards and 1 touchdown, numbers that were good enough to win the MVP award. 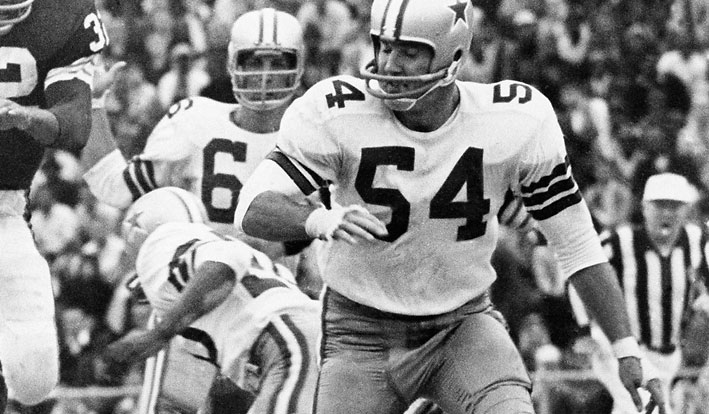 The Super Bowl between the Cowboys and Colts is considered one of the worst Super Bowls ever because of how sloppy the the whole thing was. The two teams combining for 11 touchdowns… really, don’t even look it up, it’s not worth your time.The Colts ended up winning the game, but Howley was awarded the MVP, making him the first and only player from the losing team to win the MVP award.
Older post
Newer post