NFL News and Rumors
After winning Super Bowl with the Patriots last year, Darrelle Revis will be taking his services to the New York Jets this season, hoping to pay tribute to the team that drafted him to the NFL in 2007. The defensive back has been guaranteed $39 million on his five-year contract that could see him earn $70 million in total by the Jets, making him one of the highest paid cornerbacks in NFL history.

“Darrelle Revis is the best in the league. EVER! EVER!” – @NYJets WR Brandon Marshall on @FirstTake today pic.twitter.com/oGAVQGitH0

The Jets have made several offseason moves, but none of them has a bigger potential than the Revis’ homecoming. Once a vaulted defense, the Jets noticeably slipped into porousness since Revis traded away from the team two years ago. Revis’ comeback therefore brings a huge promise for an improvement is the disastrous secondary that New York fielded last season, with his lessons from the Super Bowl-winning New England secondary coming in very handy for his new team. After establishing himself as the best CB in the NFL while playing for the New England Patriots in 2014-15 campaign, can Revis live up to his bill in the NFL Odds and bring some Super Bowl 50 magic to the Jets, or will he be a flop? Read on, as we break it down for you in the analysis given below.

What Value Does Darrelle Revis Bring to the Jets? 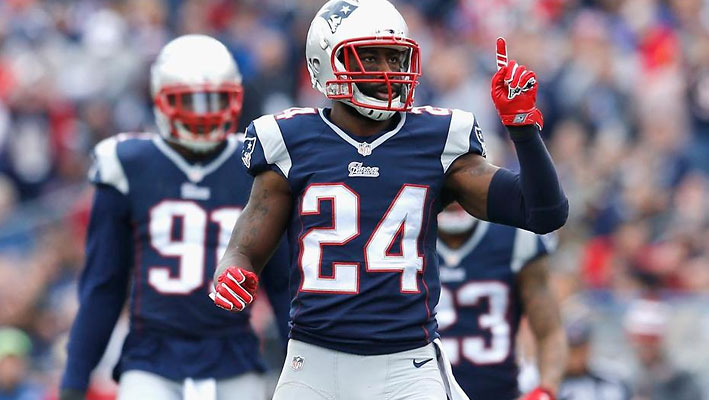 The addition of Revis is a huge boost to the team and a step towards solid divisional contention for the Jets in the NFC East. Along with Revis, New York has also added Buster Skrine, Marcus Gilchrist, James Carpenter and Antonio Cromartie to a secondary that was ranked among the league worst in defending against the pass. Going by the new additions, Revis will be the player to provide undisputed leadership, just as he did with the Patriot last season.Following his exploits in 2014, Revis was named as the No. 17 player in the NFL Top 100 Players of 2015, making it the fifth year he has landed in NFL Network’s top 100 players. More notably, the 5-foot-11, 198-pound defensive star has played eight seasons in the NFL, though one of those was limited to just two games because of a knee injury. In his remaining seven seasons of full health, Revis has been named a first-team All-Pro four times, including with the Patriots last year.His impact on the Jets is thus likely to be immediate. The Jets learned that when they traded him to Tampa Bay two years ago and the Pats are still lamenting to date about his loss, despite adding a few CBs to their fold to replace him.  After Revis was hired as the ultimate gun for the Pats last season, he did what the Patriots signed him to do under one season, transforming them from a meddling defensive unit to a havoc-wreaking pass-rush unit. 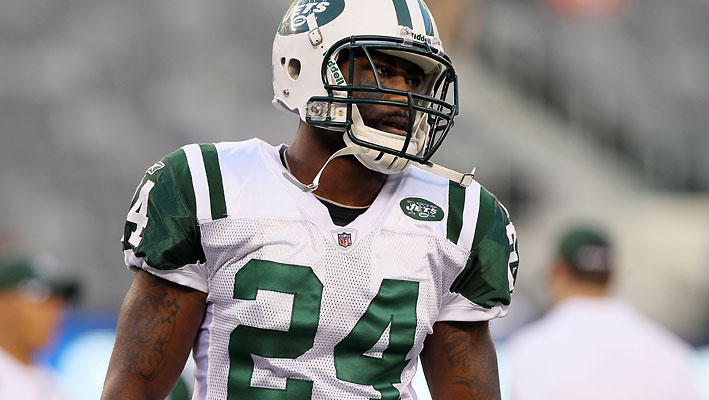 Now that he is back in his first NFL home, Revis should be able to show the Jets fans that he is where his heart belongs and replicate his good performance from last season, if not become better for his team.Plus, Revis brings more experience to the Jets and could inspire the junior athletes to great achievements this year, while his ability to run in the high 4.3s offers more speed and the freedom to wonder all over the defensive backfield, which makes him a constant pain for opposing pass-catchers. 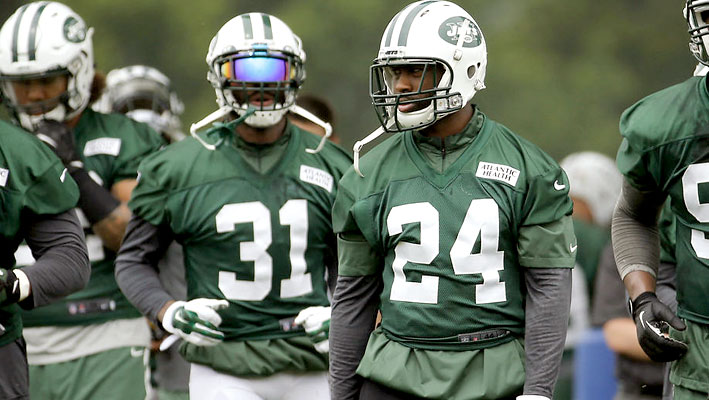 In addition to the new signings, the Jets re-signed David Harris and Bilal Powell back to New York to play alongside Revis, giving the team more depth. Going by such reinforcements, the Jets should be able to bounce back with a strong showing in the AFC East. Even so, the competition in the AFC East has gotten tougher, with the Dolphins adding Ndamukong Suh and the Bills getting of LeSean McCoy among other moves, and the Patriots still being deeply talented. So even with Revis, recently described by his teammate Brandon Marshall as the best cornerback ever in NFL history, bound to help the Jets in the D-line; it would be too soon to start harboring playoff hopes or a run for the Super Bowl 50, especially because a number of places in the team (like the quarterback play) still need a lot of help.SourcesNFL.com (http://www.nfl.com/videos/nfl-top100-2015/0ap3000000499577/Top-100-Players-of-2015-No-17-Darrelle-Revis)ESPN.com (http://espn.go.com/blog/new-york-jets/post/_/id/52775/brandon-marshall-darrelle-revis-is-the-best-cornerback-in-history)
Older post
Newer post