After getting bounced out of the postseason in their heartbreaking 35-31 AFC divisional playoff loss to eventual Super Bowl champion New England, the big question surrounding the Baltimore Ravens (10-6 SU, 7-8-1 ATS, 7-9 O/U) heading into the 2015 regular season is quite simple.Can quarterback Joe Flacco and his Baltimore Ravens teammates take the next step toward getting back to the Super Bowl?We’ll examine that question and much more in this in-depth preview on Baltimore’s Super Bowl 50 Futures Odds.

The GoodIn spite of some noticeable blemishes, the Baltimore Ravens still had their fair share of good news, starting with the fact that they once again finished inside the top 10 in total defense. 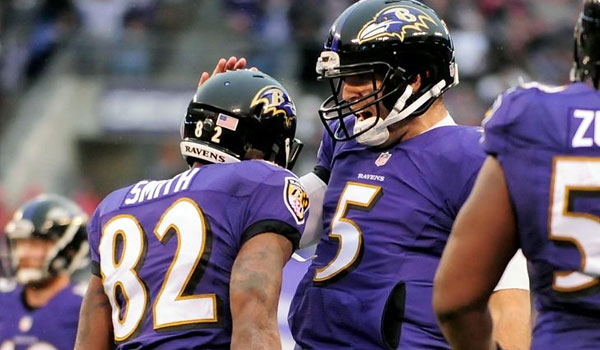 The Ravens routinely shut the front door on their opponents, finishing sixth in points allowed, (18.9 ppg), a stout fourth against the run (88.2ypg) and eighth in total defense (336.9 ypg). Speed rushing defensive end Elvis Dumervil finished third in sacks with 17.

A question as old as time: Is Joe Flacco elite? http://t.co/A36XTZB9Ql pic.twitter.com/kBDVwlWa2y

On the other side of the ball, Baltimore ranked a respectable 12th in total offense and a surprising eighth in rushing, seeing as how they lost starting running back Ray Rice for his now-notorious domestic assault drama.Veteran running back Justin Forsett was the team’s best offensive player as he finished fifth in rushing with 1,266 yards. Quarterback Joe Flacco had a solid, but not overly impressive campaign in finishing 12th in passing, (3,986 yards).The BadThe Ravens struggled to stop the pass in a big way, finishing 23rd overall (258.7 ypg) and their passing attack was also strangely dormant for long stretches of games. Baltimore’s special teams also were just so-so, but overall, the Ravens did a decent job of keeping their season and locker room pretty even-keeled. 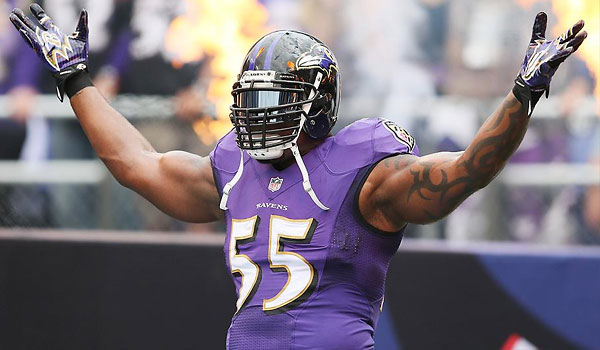 The UglyHold on a second. Did I just say the Ravens kept their locker room drama-free? Well, that’s not true. Ray Rice and his off-field domestic assault case made national headlines – and instant policy changes – league-wide once video of Rice striking his now-wife was released to the public.Still, the Ravens dealt with one of the ugliest incidents in league history pretty well when they could have folded under the bright lights and constant questions about Rice.Let’s take a look at Baltimore’s offensive statistics from this past season.OffenseHere is a look at Baltimore’s team defensive statistics.DefenseHere is a look at Baltimore’s team statistical leaders in 2014.Team Leaders 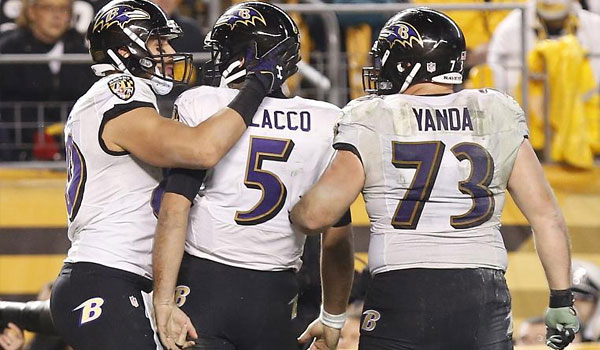 Defensive BacksCornerback Jimmy Smith and safety Will Hill are set to return as starters in 2015, but overpriced cornerback Lardarius Webb and his enormous $12 million cap hit will almost certainly be let go this offseason. Webb has never lived up to his contract so Baltimore will actually be better off by letting Webb go or bringing him back at a significantly lower salary.Baltimore also needs help at their strong safety spot with both, Matt Elam or Terrence Brooks coming up short when offered a chance to nab the starting spot permanently. The bottom line for Baltimore is that they need to find a cornerback and safety that can come in and start right away whether they do it through the draft or via free agency.

Tight EndBaltimore’s tight end situation isn’t of extreme importance, but the Ravens will need to address who their starter is going to be in 2015. Former starter Dennis Pitta has had to deal with a pair of significant injuries in each of the last two seasons but veteran Owen Daniels filled in solidly in 2014 by catching 48 passes for 527 yards and four scores. Still, an upgrade is definitely necessary here wit the tight end position now being one of the most crucial in today’s passing attacks. 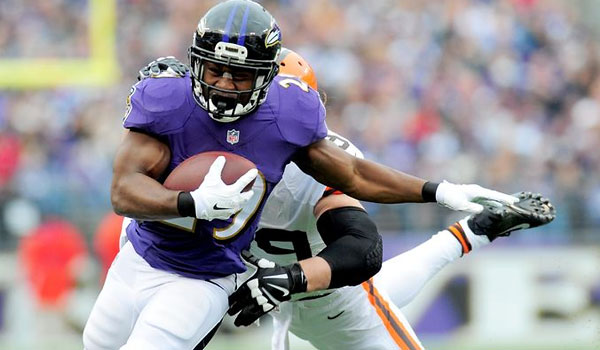 Wide ReceiverTorrey Smith is in line for a payday, but if he wants too much, Baltimore could part ways with the speedy wideout. Even if Smith stays, Baltimore needs at least one more consistent pass catcher, though I suspect they’ll sign a veteran in free agency.Running BackJustin Forsett had a fantastic season that resulted in a Pro Bowl berth and he’ll likely be looking for a bigger payday in 2015. If he wants too much, Baltimore could really be in need for a new starter.

Defensive LineTaking care of nose tackle Haloti Ngata is a must, but Baltimore most definitely doesn’t want to bring him back with a $16 million salary-cap number, the highest on the team. If the Ravens can’t work out a deal with the 31-year-old lineman, they could simply part ways with the inside force, as strange as that may seem on the surface. 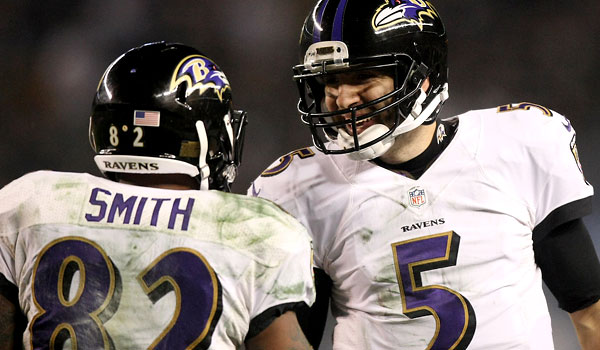 The Ravens have the 26th pick in the first round and could go for a defensive back like LSU cornerback Jalen Collins or running back Melvin Gordon if the Wisconsin star is still on the board.Depending on who’s available in free agency, Baltimore could very well add some quality veterans like Carolina running back DeAngelo Williams, recently released former Jets running back Chris Johnson or San Francisco 49ers tight end Vernon Davis. 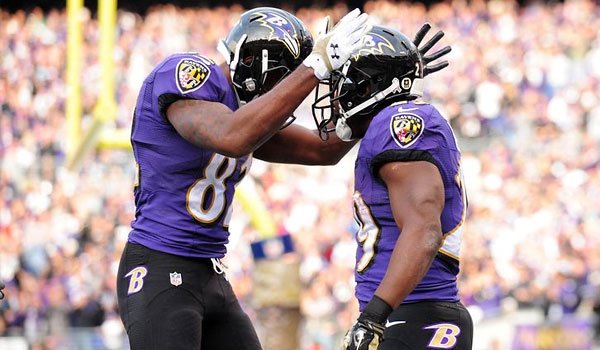 The Ravens have recorded double-digit victories in four of the last five seasons and I believe they’ll reach the 10-winplateau once again in 2015. Baltimore perennially owns one of the toughest defenses in all of football and I suspect the coming season will be no different even if the roster changes a bit.If Baltimore gets more efficient on offense I think they could reach double digits in ATS wins as well, although I think they’ll be much closer to .500 when it comes to covering the spread.The Ravens have the 11th toughest schedule in the league for 2015 and will face a host of teams that combined to go 137-117-2, (.539) in 2014.  Still, I like the Ravens for 10 wins and a dead-even 8-8 ATS mark in 2015.
Older post
Newer post