NFL News and Rumors
After falling agonizingly short in their heartbreaking NFC Championship game loss to Seattle, there’s absolutely no doubt that quarterback, Aaron Rodgers and the Green Bay Packers (12-4 SU, 9-6-1 ATS, 11-5 O/U) will have plenty of motivation to shed the ghosts of last season’s failures.However, in today’s cap-happy times, the Packers have more than their share of free agent transactions and draft decisions they’ll need to make in order to remain as competitive as they were this past season.Thanks to this expert NFL odds breakdown on the Packers’ upcoming 2015 campaign, you’ll have a great idea of just how far Green Bay will go in their quest to cash in on their season-long Super Bowl 50 Futures Odds. 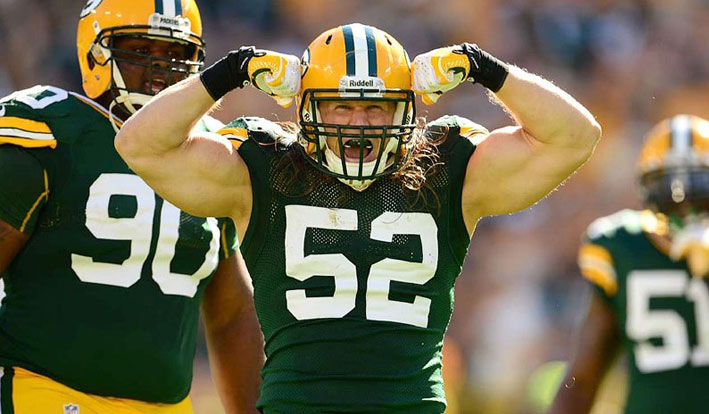 Even though they were on the wrong end of one of the most inexplicable and heartbreaking postseason losses in recent memory, the Green Bay Packers had a lot of really good things happen to them in 2014.The Packers were absolute monsters on offense last season, finishing sixth in total offense, eighth in passing and 11th in rushing.Future Hall of Fame quarterback Aaron Rodgers unleashed a season for the ages in winning his second career MVP award. Green Bay’s Pro Bowl signal-caller finished seventh in passing yards (4,381) while wide receivers Jordy Nelson (1,519) and Randall Cobb (1,287) finished fourth and 11th respectively in receiving yards.Young stud running back Eddie Lacy finished seventh in rushing yards (1,139) while also finishing sixth in touchdowns (13), Nelson and Cobb also finished in the top 10 in touchdowns with Nelson finishing with 13 scores and Cobb, finishing 10th with a dozen scores. 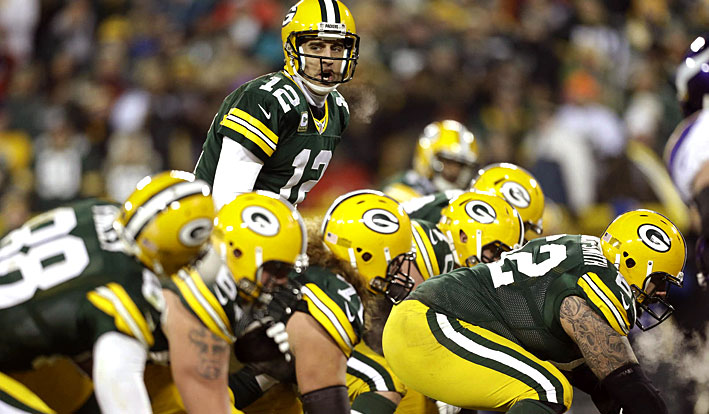 Green Bay was mostly mediocre on defense last season as they finished 15th overall, mostly because their 23rd-ranked run defense was mediocre at best and sub par more often than not.

Outside of Aaron Rodgers calf injury that hampered him throughout the postseason, the Packers had an ‘ugly-free’ season in 2014. 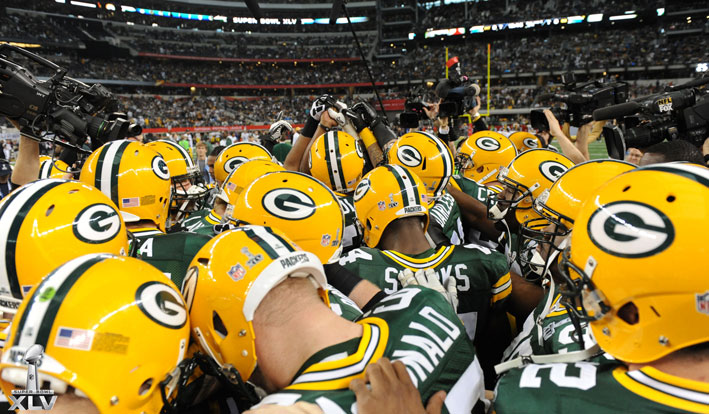 Let’s take a look at Green Bay’s statistics from this past season. 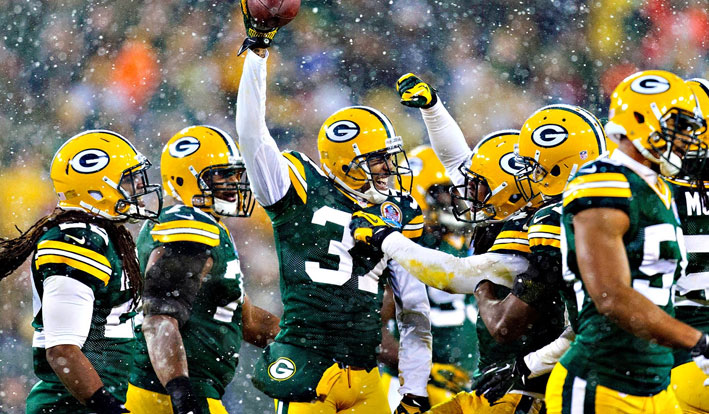 Longtime nose tackle B.J. and defensive end Julius Peppers are both getting up their in age and need quality backups that can spell them often without losing too much quality before eventually replacing them. Raji’s expected replacement, Letroy Guion was recently arrested and charged with multiple felonies, so I don’t expect him to play right away next season, if at all.

The Packers jettisoned former core linebacker A.J. Hawk and could move Clay Matthews inside in 2015, though I’m going on record right now to say that move sounds absolutely foolish. 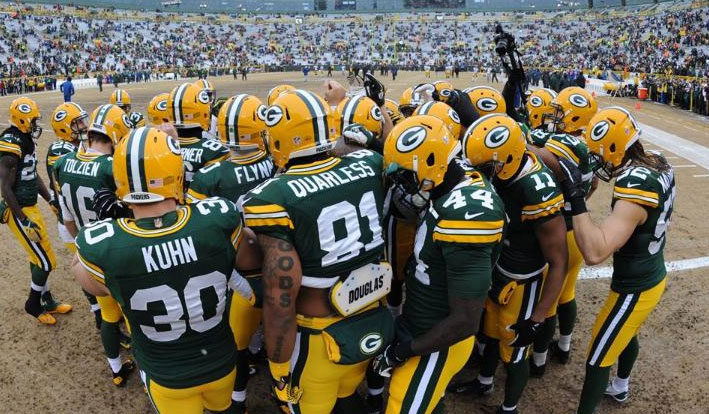 The Packers need a playmaking tight end in the worst way. Sure, Rodgers and the passing attack are already elite, but imagine how good they’d be with an athletic tight end able to both, make catches down the seams and draw opposing defenders away from Jordan and Nelson (if he doesn’t bolt in free agency).

Green Bay Packers +1000According to the oddsmakers, the Packers have the third-best chance to win Super Bowl 50 and believe they very well could. At +1000, I think betting on Aaron Rodgers and company to cash in on their 2015 Super Bowl Futures Odds is a smart thing to do, especially on a team that will have plenty of motivation after suffering a heartbreaking postseason loss of epic proportions the season before. 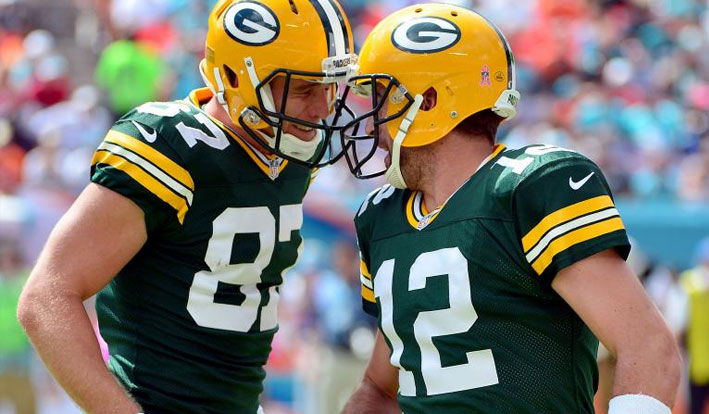 I see no reason whatsoever to not believe the Green Bay Packers won’t ‘handle their business’ this offseason, both in free agency and the 2015 NFL Draft. The Packers, as an organization, are perennially one of the best in the league at identifying, acquiring and retaining the players they desire.Having said that, I don’t think there’s one shred of doubt that the Packers will be legitimate Super Bowl title contenders in 2015. I mean, hey, when you’ve got a quarterback like Aaron Rodgers, you’re going to have a chance to win just about every game if your defense shows any kind of competency.

I think the Packers will re-sign their important free agents and acquire the players they want in the draft – and I see no reason why they won’t be at least as successful as they were last season when they were just one play away from a likely Super Bowl 49 berth. 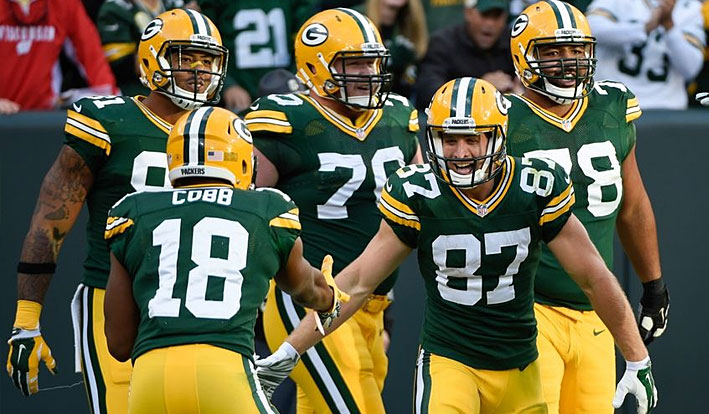 Green Bay is perfectly balanced on offense with an elite running back in Eddie Lacy complimenting Rodgers and the Packers’ passing game perfectly. If Green bay can field a defense that ranks somewhere around the top 10, I think they could win the NFC.While I believe it’s imperative that Green bay re-sign Cobb, guard Brian Bulaga, John Kuhn and cornerback Tramon Williams, to me, the success of the Packers’ 2015 campaign is quite simple. Green Bay will either succeed or fail based on how well their defense performs.I believe Aaron Rodgers and company are going to reach the NFC Championship game for a second consecutive season, although I’m not giving away my pick to win the conference – just yet that is!