Written by Jordan Walters on September 10, 2015

NFL News and Rumors
Now that the NFL regular season is just about underway, fans in Dallas are wondering the same thing they’ve been wondering every year since Troy Aikman, Michael Irvin and Emmitt Smith were dominating the league – will the Cowboys win Super Bowl this year? Most of the time in the past two decades, the answer has been a resounding “No.”However, this year, the team has more talent on both sides of the ball than it has had since the early Wade Philips era (when Phillips got to coach the players that Bill Parcells had trained in his system. The end result was a terrific regular season and a first-round bye….and an embarrassing loss at home to the New York Giants in the divisional round. It didn’t make things easier that the Giants went on to win the Super Bowl in an unlikely run from the wild-card round. That just made it harder on Cowboys fans, because they thought that their team would have been able to make that run. 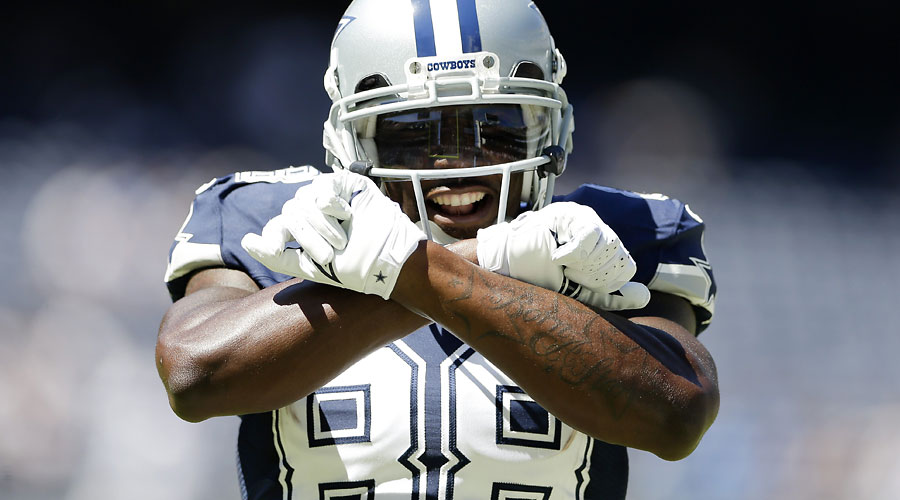 Cowboys fans got awfully close to the promised land last year. The Cowboys looked like they had taken the lead on the Green Bay Packers in the divisional round…until the play went to review. After a lengthy look at a ball that Dez Bryant was ruled to have caught down near the Packer end zone, the referees came back and explained that thanks to some complicated rule about what it means to catch a ball, the pass was incomplete. That wasn’t what caused the Cowboys to lose that game, though. After all, DeMarco Murray had been stripped of the ball when all he had to do was run through a hole and then sprint down the sideline for an easy touchdown. Also, the Cowboys defense could have stopped the Packers on their subsequent possessions and then had another chance at the end zone, but the defense could not make a play. So while the referees’ decision made the press, there were multiple reasons why the Cowboys lost. 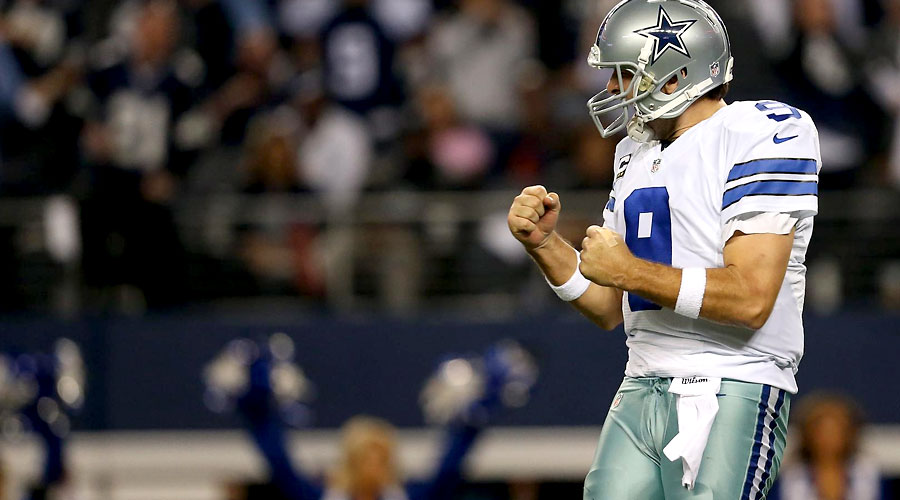 But…if they had won? They had already won once at Seattle last season, so the NFC Championship wouldn’t have been as scary. We already know how flat Seattle looked for most of that game, until that miraculous comeback to knock the Packers out. And we already know how Seattle fared in that Super Bowl. Cowboys fans look at those two games as games that Dallas could have won. So what about this year? DeMarco Murray, the league’s leading running back, is now a Philadelphia Eagle. However, that offensive line is so stout that the committee the Cowboys have formed for the backfield might be able to do just as well. The brief stints of starter play in the preseason have looked promising. The defense has more talent now, thanks to a solid draft, than it did last year. Dez has a long-term deal, so he’s happy. Green Bay basically held pat, and the Seahawks added tight end Jimmy Graham. So the Cowboys just might be able to take that next step.
Older post
Newer post