NFL News and Rumors
Even with solid quarterbacking from Ryan Tannehill and the arrival of Ndamukong Suh to jump-start the pass rush, the Miami Dolphins are not a great team, at least on paper for NFL betting fans. Even so, given their improvement in the last season and their slate of opponents, it is possible that the team could win 10 or 11 games and make it to the postseason for the first time since 2008. 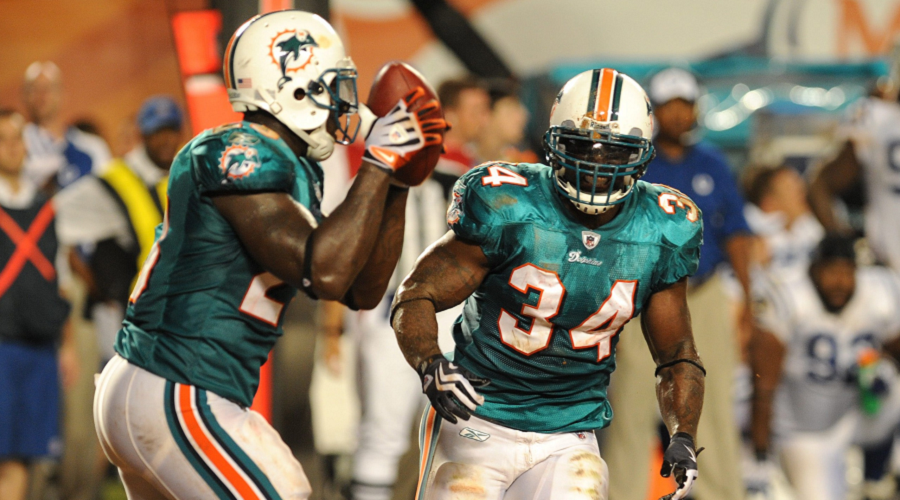 While that dominant show against the league’s best certainly helped matters, it also helped that the Dolphins had a lot of games against teams that simply weren’t that consistent. When the schedule stiffened in 2009, the Dolphins fell to 7-9 – and they had the league’s toughest schedule. 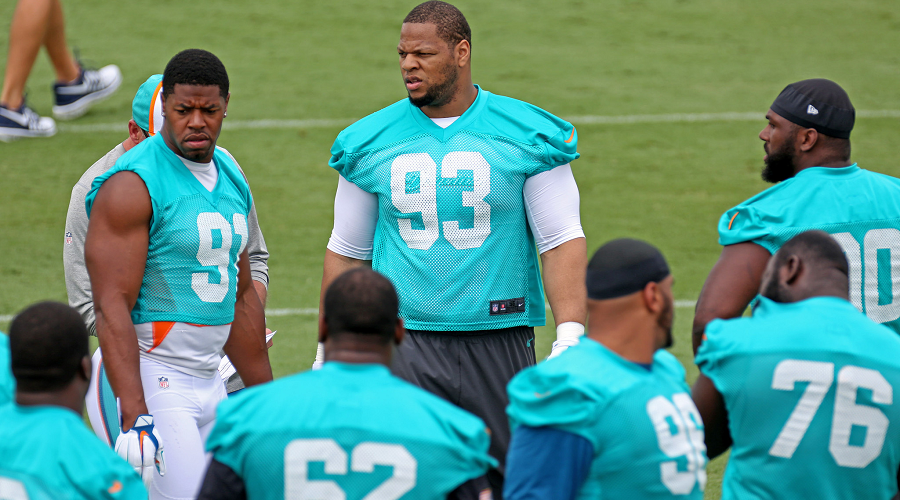 Given that in 2015 the Dolphins will only have five games against playoff teams from last year, there is a chance for them to sneak off with the division once again. They will see New England twice, and they also play the Colts, Ravens and Cowboys. They have the 17th toughest schedule in the NFL, as their opponents have an aggregate winning percentage of .492 from last season. 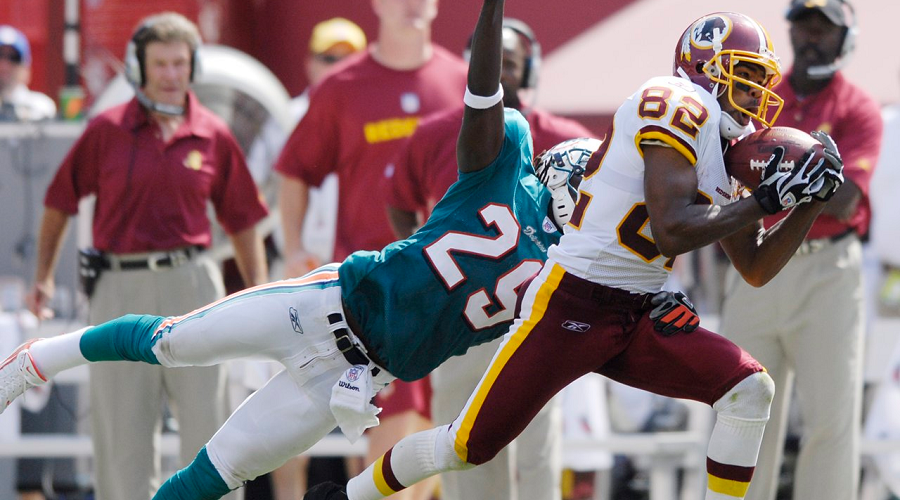 The Dolphins open the season with the Redskins and the Jaguars, teams that combined to go 7-25 in 2014. That means that a 2-0 start is not just a possibility – it’s an expectation in Miami. 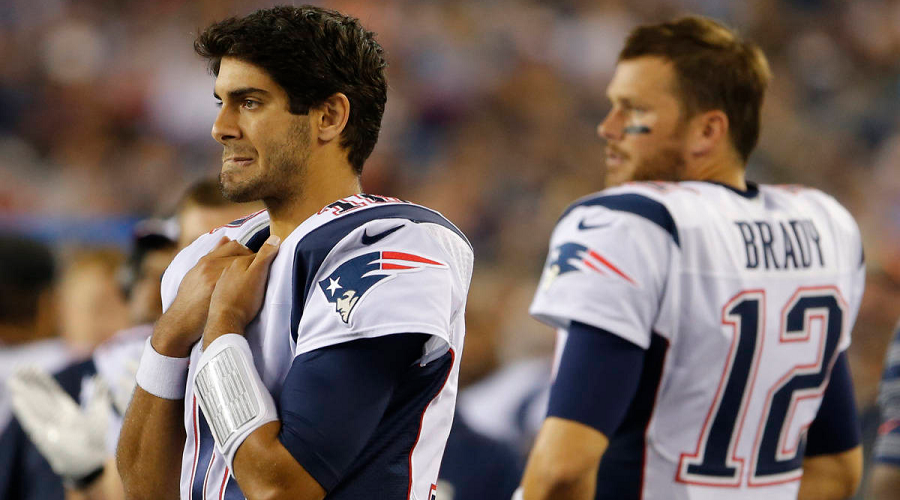 While there has been a lot of movement in the AFC East this off-season, that doesn’t mean that the Dolphins can’t do some big moving of their own. The New England Patriots are casting about a bit, what with Tom Brady set to miss the first four games because of the DeflateGate suspension. 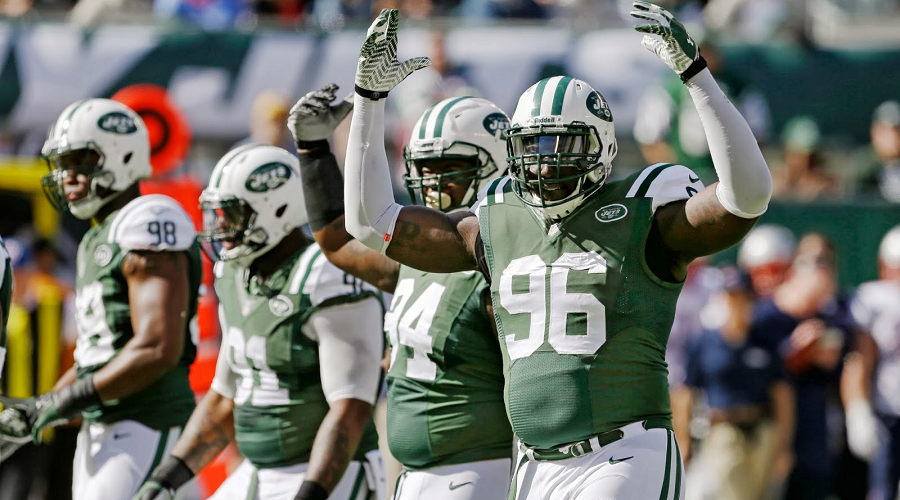 The New York Jets have a top-notch secondary, but their starting quarterback, Geno Smith, just got punched in the jaw by a linebacker (who is now in Buffalo) and is now weighing Ryan Fitzpatrick against rookie Bryce Petty. 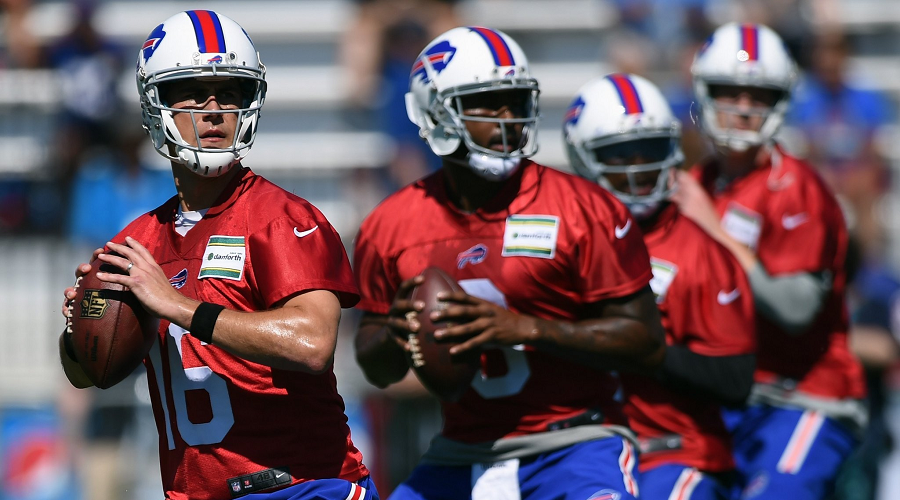 The Buffalo Bills will be rolling the dice at quarterback as well. Even though they have one of the league’s best defenses (and a new attitude thanks to the arrival of Rex Ryan), they remain a question mark. 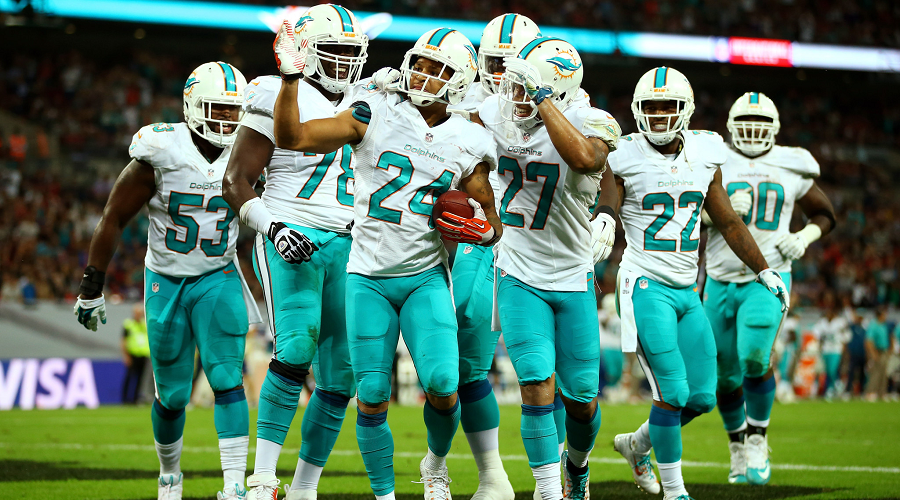 In the final analysis, the Dolphins have the same chance, in many ways, as the rest of the teams in the AFC East. Because there is no clear favorite, it will be interesting to see who can take the baton and run with it in that division. It’s not that far beyond the realm of possibility that the Dolphins could go 11-5 and win the division, or 8-8 and miss the playoffs again. Adding Suh will make the defense much more credible. Can the offense meet the challenge?
Sources:
Pro-football-reference.com: http://www.pro-football-reference.com/teams/mia/2009.htm
Newsday.com: http://www.newsday.com/sports/columnists/bob-glauber/geno-smith-gets-hit-and-it-s-another-bruise-for-jets-franchise-1.10730975
Older post
Newer post